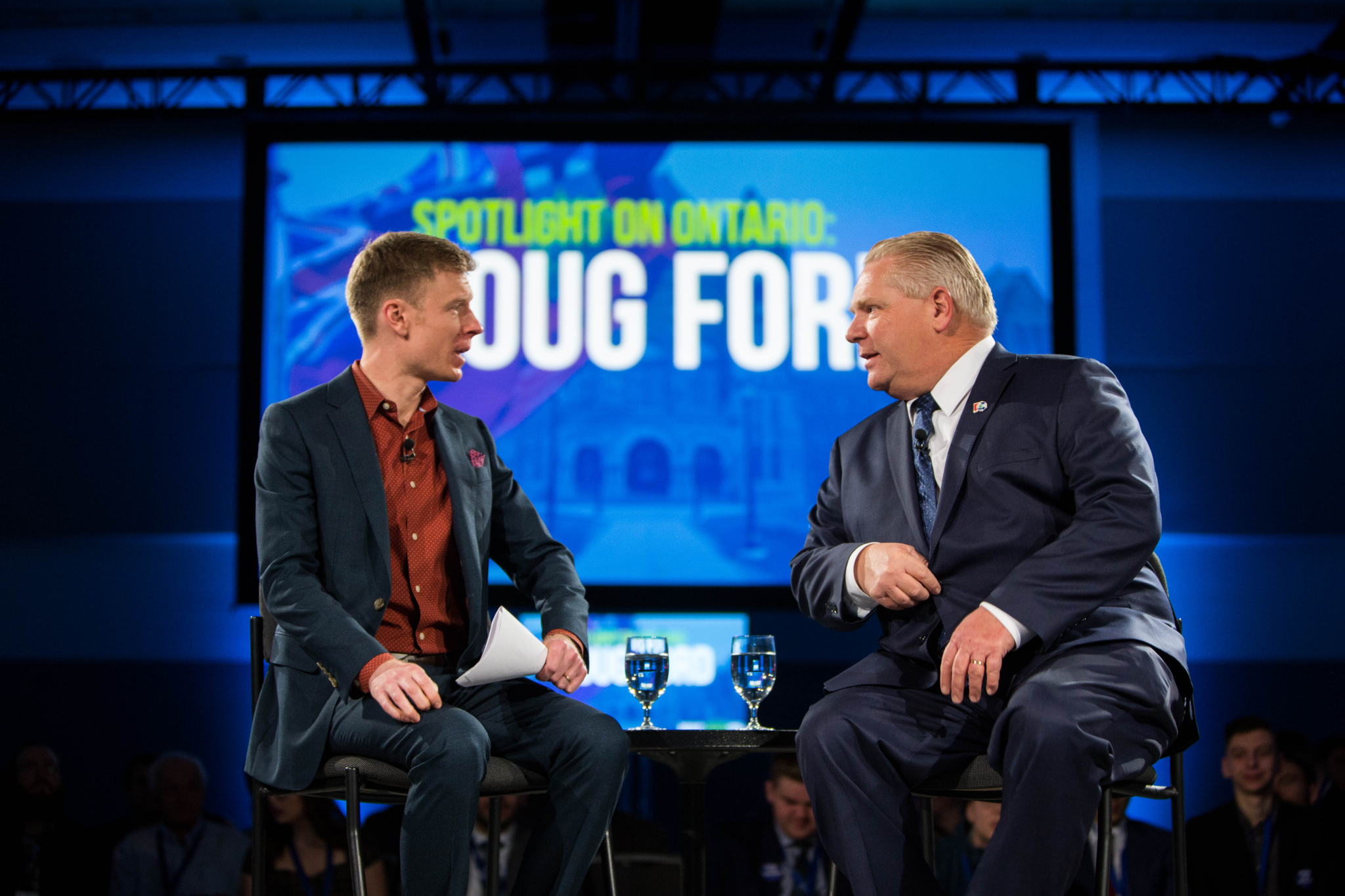 Navigating media at the best of times is not easy: interviews are unnatural, the way to speak on camera is different than how you speak to a print reporter, and so on.

Navigating media in the worst of times is an entirely different challenge.

This is the tragic situation faced by the family of Faisal Hussain, the man who killed two and wounded 13 on Toronto's Danforth on Sunday night.

Hussain’s decision to carry out an attack in Toronto will probably never be explained. We don't know if he killed himself or if he was shot by police. We don’t know if he would have been found Not Criminally Responsible. Hopefully the special investigations unit will release the details of their report. But, unlike Alexandre Bissonnette, Alek Minassian or Justin Bourque, other men who committed mass shootings, Hussain will never be on trial. He’s dead.

The details emerging about his life perhaps offer some idea of what may have played a role in leading him to commit such a horrible crime. But consider the perspective of his parents: a mother and a father whose son has committed an unspeakably horrific act and who is now dead. The international media will want to know everything about them, about their failures as parents, about Islamic extremism and ISIS. They’ll want to know the smallest, the most embarrassing, the most damning, the saddest parts of his life story.

Labour activist extended hand to help a family in need

Community leader and labour activist Mohammed Hashim is a high-profile organizer. He’s a high profile Muslim. He understands intimately the den of snakes that awaits the Hussein family. His decision to help them isn’t scandalous. It’s not empathizing with the shooter. It’s extending a hand to a family that is also a victim of this crime.

That’s might be a bitter pill to swallow, but it’s true. Surely, the Hussain family feels the grief shared by all Torontonians, even more intensely. Their grief will be never-ending, combined with a life-long struggle of trying to understand what their son did. And, what’s even worse, the question of whether or not they could have stopped this.

When Alexandre Bissonnette walked into a Quebec City mosque and shot at a crowd of men while they were praying, killing six, he committed an act of terror so grotesque that I find it beyond comprehension. At the funeral for the six men who died that night, Iman Hassan Guillet said that Bissonnette should be considered the seventh victim of that evening: “someone planted those ideas in his head” he said. His plea to consider the impact of Bissonnette’s actions on his family was shocking in how generous and empathetic it was.

Hussein, unlike Bissonnette, did not survive his attack. His family are victims, too. They’re in mourning and I salute Hashim for helping them.

It doesn’t take much empathy to understand how difficult this must be for the Hussein family. But, it also doesn’t take much to spark intense hatred either. The columnists at the Toronto Sun might be familiar with the formula that drives this type of hatred.

The article details how Hashim distributed the press release issued by the family of Faisal Hussain. It claims that Hashim is a “spin doctor” and leaves enough room to allow for wild conspiracy theories to circulate about ISIS, and Hashim himself.

Let’s first consider Hashim’s apparent sins. Hashim is a communications expert who helps average people navigate mainstream media, journalists and crisis communications. I know this world well because I do the same work. I’ve also known Hashim for more than a decade.

If the column was meant to enflame racist sentiment in an already difficult time for many Torontonians, then it has succeeded.

The mechanics of Furey’s article follows a pattern that is increasingly becoming rote: a Toronto Sun columnist writes an incendiary article that has elements of truth within it. It’s then amplified and distorted by his or her colleagues and readers, across all social media channels. It reaches the far-right Rebel Media crowd and then it goes international, usually shared by Jihad Watch or something of the like. The person at the centre of the article is then subjected to thousands of hate messages, threats and so on.

At the time of writing this article, all of these things have happened. Pamela Geller, an American political activist with strong anti-Islamic leanings, has taken Furey’s article and jumped off a cliff with it: Furey’s “Meet the spin doctor behind the Hussain family statement” is called “Muslim Brotherhood-tied spin doctor behind Toronto jihad gunman Hussain family statement.” Geller’s article quotes Furey’s article nearly in its entirety.

Once something hits Geller and Jihad Watch, it is then fed to a global network of websites that perpetuate Islamophobia at the best, and call for full-blown race war at the worst.

Meet the spin doctor behind the Hussain family statement: https://t.co/oJaSFHE1Bs

Furey’s tweet was posted in the afternoon on Tuesday, July 24. Within a day, it had already been retweeted more than 1000 times and triggered hundreds of responses. Many of those messages push a racist narrative about Hashim. Some take Furey’s article as “proof” of a conspiracy between journalists and the shooter’s family, the details of which are totally absurd and not worth repeating.

Moments of unspeakable tragedy bring out the best and the worst in people. They bring out the best in those of us who thirst for justice, who feel empathy, who have the capacity for nuanced understandings of how a complex society can be both horrible and beautiful. And it brings out the worst in those of us who fear the other, who want Canada to remain a white, monolithic nation, who peddle hate for clicks and who exploit a terrible tragedy and a family in mourning to marshall their minions of similarly-minded readers to inflict even more pain than has already been inflicted.

I’m glad we have folks like Hashim on the best side.

Thank you Nora Loreto for

Thank you Nora Loreto for your very thoughtful, compassionate article, a beautiful response to a horrible tragedy!

I believe Canada wants truthful reporting by our media no matter how much that truth might hurt. Do we still live in an democracy? Did our forefathers not defend it to the death. The words truth and hate should never be interchangeable.

Wait, what? Our forefathers

Wait, what? Our forefathers defended what to the death? The ability of nazis to take our democracy apart?

Thank you for the details and

Thank you for the details and the rage. Hate initiatives and groups are funded by wealthy interests who are afraid that democracy will work. They know that the most vulnerable will not read against themselves, they will seek to find positions that back up their feelings of alienation. Stirring hatred is an act of division.