Ottawa is proving that smart traffic lights can reduce pollution 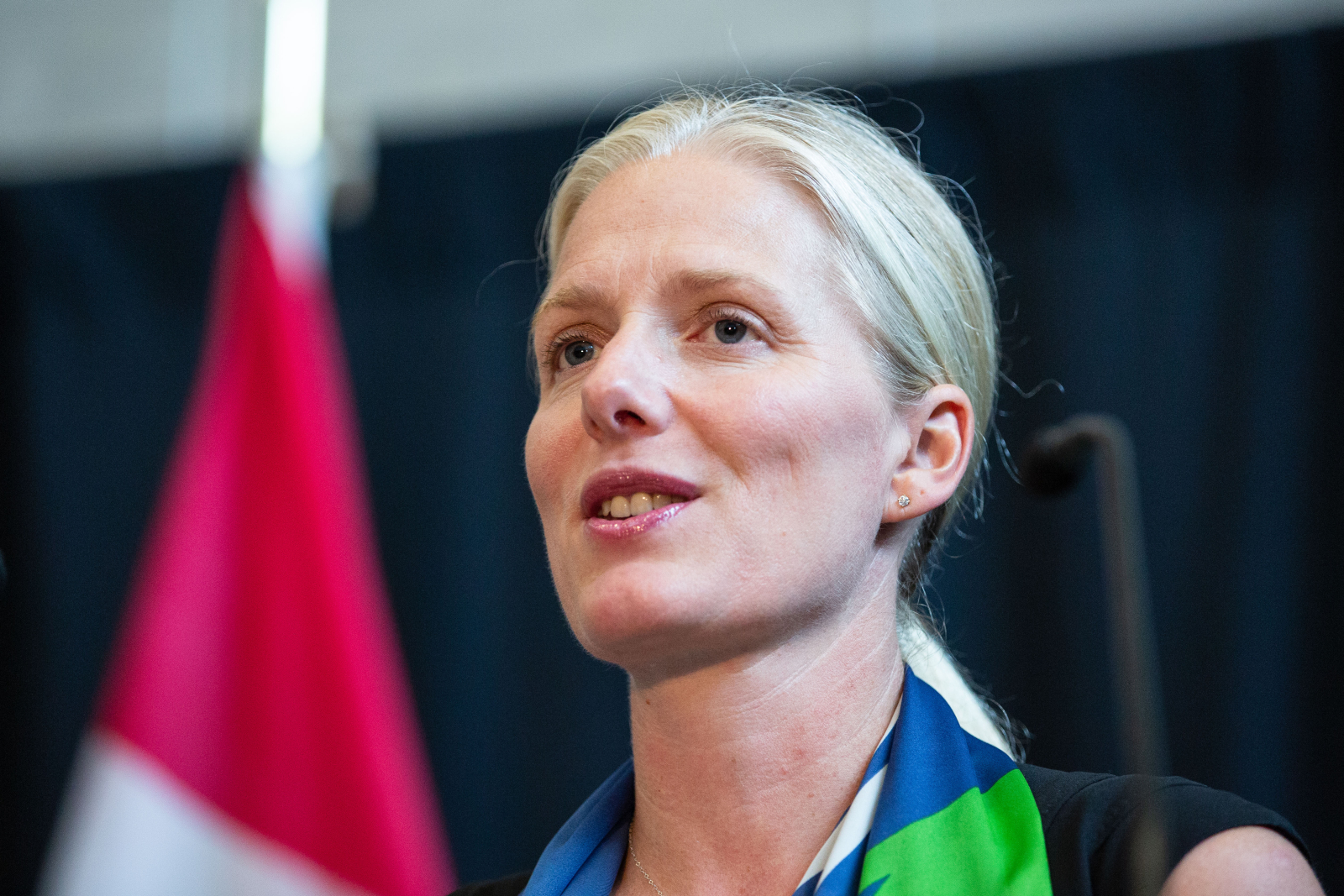 Picture driving fast down a main street in your town.

You see a green light in the distance, so you step on the gas, expecting to keep going. But as soon as you do that, it turns yellow. You realize you’re not going to make it before the red light, so you brake hard.

You’ve just wasted gas, and created more carbon pollution than you otherwise might have — not to mention put more wear and tear on your brakes — because you didn’t have a sixth sense about when the light was going to change.

But what if you could know in advance?

That’s the idea behind a project by the City of Ottawa, to reduce carbon pollution from its own fleet of vehicles by getting traffic lights to send signal data to drivers in advance. Knowing this information helps avoid hard braking and can reduce fuel consumption.

For now, the project is only applying to the city's fleet and is not available to other motorists. Officials didn't discuss any plans to expand the system to the general public.

The first phase of the project began last year, when the municipality partnered with Transport Canada and the Ontario Ministry of Transportation to carry out a pilot project hooking up 12 traffic lights along a six-kilometre stretch of one of Ottawa’s busiest streets, Hunt Club, and transmitted data to some selected vehicles.

“What we found in the first phase was…on the off-peak periods, we saw anywhere from seven to 15 per cent reduction in greenhouse gases,” said Philippe Landry, director of traffic services for the City of Ottawa, in an interview with National Observer.

“Hunt Club is 80 km/hour, for example. When you’re travelling at that speed, and you know the light’s about to change, you may just let up on the gas versus continuing. Even a couple seconds, when you think of the thousands of trips that go along those corridors, can make a difference.”

Landry was speaking Aug. 29 at Carleton University, which helped examine the data generated by the project. Environment and Climate Change Minister Catherine McKenna said Wednesday that the city will receive $140,000 for the next phase of this project, called Assisted Commercial Vehicle Eco-Driving.

"I always talk about the environment and the economy going together,” said McKenna as she unveiled the funding, noting that the transportation sector accounts for roughly a fifth of Canada’s carbon pollution.

McKenna made the announcement on behalf of Transport Minister Marc Garneau. Transport Canada is undertaking a program to boost automation and connectivity in transportation systems

City of Ottawa Coun. Keith Egli, who chairs city hall’s transportation committee, suggested the system will increase in efficiency as it gets deployed in more places, with more data to measure.

“It’s a volume thing — number of cars, number of trips,” said Elgi, who was also present at the announcement on campus. “All little pieces, put them together and you get quite a large impact.”

The second phase of the project will stretch out across the entire city, providing real-time traffic data from all traffic lights to the system. This information will then be transmitted to city-designated vehicles, said Landry. He said he was interested in seeing which roads will achieve greater pollution reductions.

The traffic light project was one of several that McKenna unveiled funding for on Wednesday. The Canadian Automobile Association, the motor club Canadians know by its acronym CAA, received $25,000 for a project to educate consumers about new automated vehicle safety technologies.

That stems in part from the fact that a quarter of Canadians say they need five to 10 years before they trust self-driving technology, said Kristine D’Arbelles, CAA’s senior manager of public affairs.