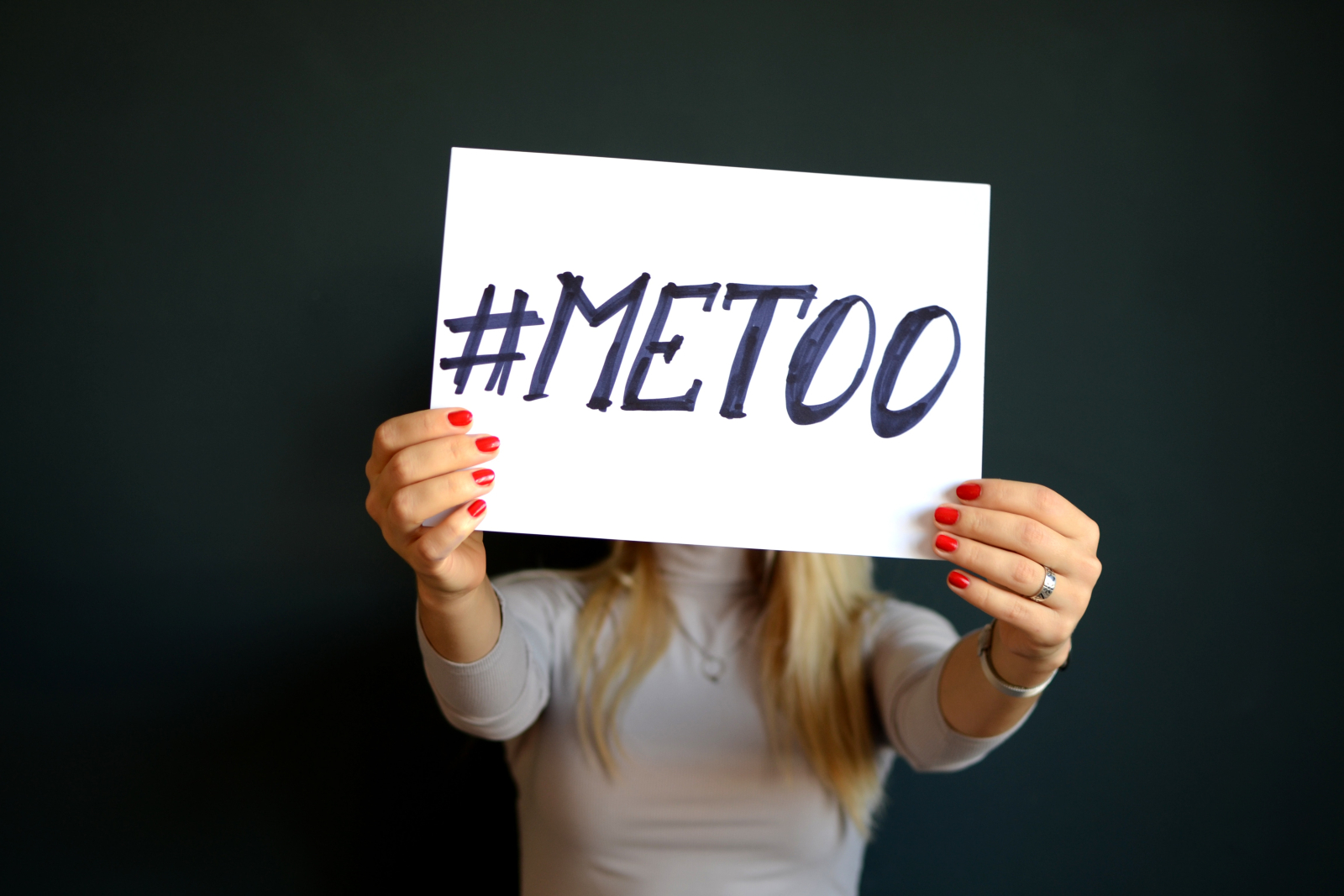 Statistics Canada said the average number of police-reported sexual assault victims went from 59 per day to 74 per day after #MeToo. Photo by Mihai Surdu on Unsplash
Previous story
Next story

The number of people who reported sexual assaults to Canadian police jumped by a quarter after the #MeToo movement went viral in October 2017, according to Statistics Canada.

The national data agency said Thursday it had compiled Canadian police data from 2016 and 2017 showing a 25 per cent increase in confirmed cases reported in the three months after #MeToo went viral, October to December 2017, compared to an average three-month period before.

#MeToo is a global movement where survivors of sexual assault or sexual harassment share their experiences on social media using the hashtag. The public discussion first spread after investigations from the New Yorker and the New York Times found dozens of allegations of rape, sexual assault and abuse against former film producer Harvey Weinstein, who is currently in court and denies the allegations.

Scandals arising from the movement have led to a range of consequences for many powerful individuals including several Canadian politicians and media personalities.

The statistics are based on what the agency refers to as "police-reported sexual assaults." These are incidents that have been reported to police forces and that the police find justified, or what’s known as “founded.” Statistics Canada also said the average number of these sexual assault victims went from 59 per day to 74 per day after #MeToo.

“Founded” sexual assaults don’t represent all cases reported to police: in 2016 and 2017, 17 per cent of sexual assault incidents were classified as “unfounded,” or baseless, the agency said. An investigation by the Globe and Mail found that police forces were "disproportionately" dismissing allegations as "unfounded."

Several factors contributed to the spike in police-reported sexual assaults after #MeToo, StatsCan said — one of them being “changes in policing practices for classifying sexual assaults following national media coverage on unfounded cases in Canada.”

Other factors include “an increased willingness of victims to report to police,” a “heightened awareness among Canadians of what constitutes a sexual assault,” and “public announcements by police services to encourage victims to report.”

One example of this police encouragement was a sexual assault hotline set up by Montreal police, the agency noted in its report. The Service de Police de la Ville de Montréal announced the hotline after a string of allegations against Quebec media personalities.

Other police services in Quebec did similar outreach, and the province ended up recording the highest increase of police-reported sexual assault out of all provinces and territories, a 61 per cent rise.

Statistics Canada said victims who had been assaulted in the past were possibly coming forward in greater numbers now, particularly in cities and urban areas, where it said there was more than double the rise of reports compared to rural areas. Quebec City, Sherbrooke, Saguenay and Montreal in Quebec, and Brantford in Ontario recorded the highest spikes among metro areas.

As was the case before #MeToo, women bear the brunt of sexual assault, with nine in 10 victims being female both before and after the movement went viral. Women under the age of 25 are particularly overrepresented, accounting for about 55 per cent of victims. Four in five victims also know the accused.

“Specifically, after #MeToo there were notable increases in police-reported sexual assaults involving a casual acquaintance (+28 per cent), a friend or roommate (+35 per cent), or a business relationship (+65 per cent),” the agency wrote. However the last group, which is make up of people like co-workers or clients, represented a small proportion of overall reported assaults.