What is the future of coal in Saskatchewan? 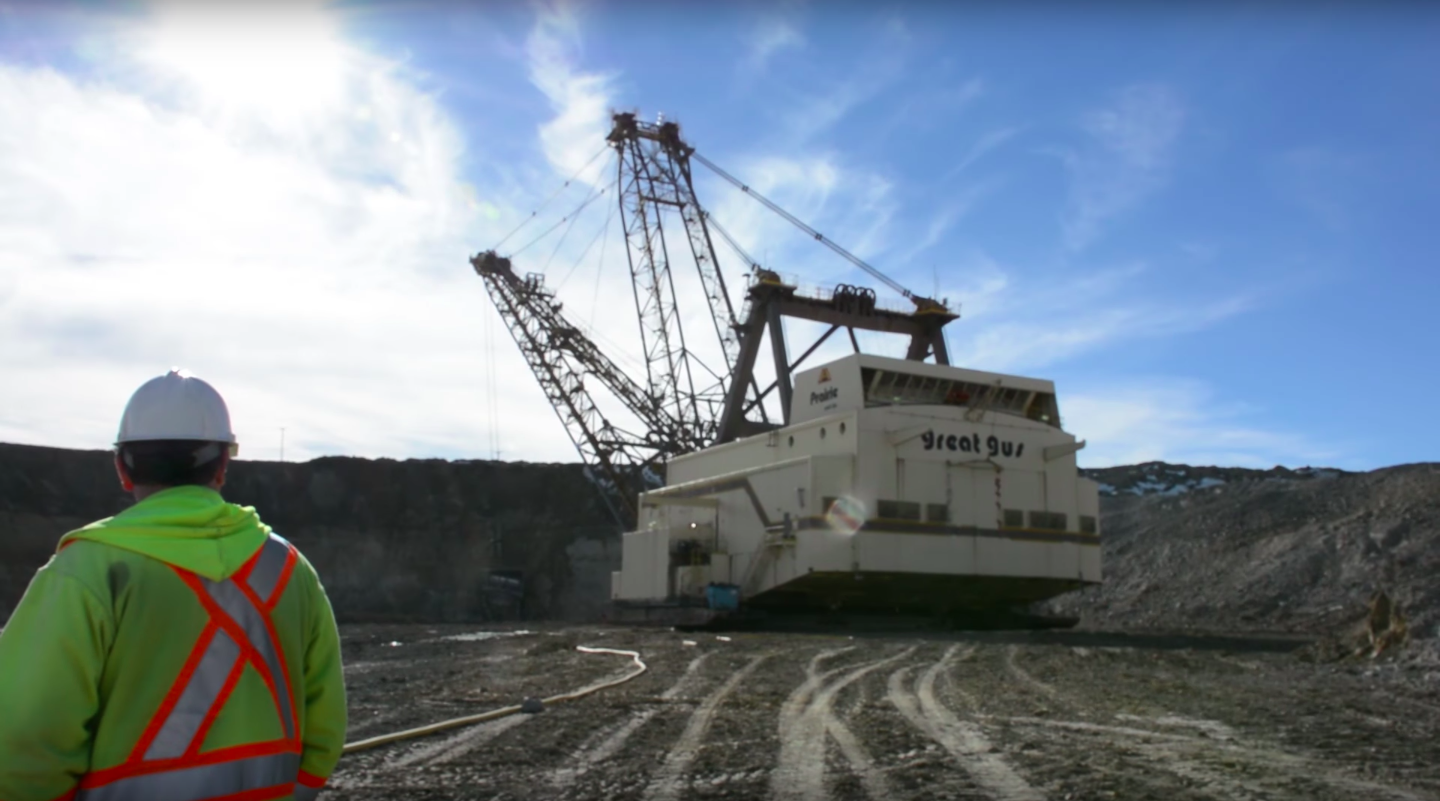 If you listen to the federal government, all traditional coal-fired electricity will be phased out by 2030.

If you listen to Saskatchewan's provincial government, you won’t hear much about it at all.

And if you talk with community members in Estevan and Coronach, the province’s principal coal-producing communities, as I had the opportunity to do earlier this year, you will hear that most people have no idea what to expect. This is important because there are significant numbers of livelihoods at stake — and for a small town like Coronach, the very future of the community seems to hang in the balance.

I have advocated for a phaseout of coal for years. It is a vital step in our efforts to eliminate our carbon emissions by mid-century, which the Intergovernmental Panel on Climate Change (IPCC) has explained is necessary to limit global warming to 1.5°C above pre-industrial levels. The recent IPCC Special Report laid out the stark differences between warming of 1.5°C and 2°C, and the efforts that are required to avoid the latter.

A coal phaseout has substantial implications for people living in coal-producing communities. For the past year I have worked on a research project with Climate Justice Saskatoon examining the barriers to phasing out coal in Saskatchewan. At the outset of this work it occurred to us that while we spend a lot of time talking about coal workers and about coal-producing communities, we had never taken time to talk with coal workers or with coal-producing communities. While urban environmental groups like ours and coal workers are often presented as having diametrically opposed outlooks, we wondered what might happen if we started talking with each other instead of just about each other. So, in April I traveled to Estevan and Coronach and conducted 17 in depth interviews with coal and service industry workers, union representatives, local administrators, and farmers.

What did I learn?

First, folks in these communities are eager to be heard. Without exception I was warmly welcomed by people who wanted to share their stories. I heard that people feel ignored in conversations about decisions that directly impact the future of their communities.

Second, these communities are all unique. Each is facing different challenges and opportunities, and making a coal phaseout work will require unique strategies in each place. Crucially, those strategies need to be guided by local input. Right now, uncertainty is the overriding feeling in both communities, and this is already having tangible impacts on the communities and on people’s lives — on community investment and on decisions about whether to stay or uproot one’s family.

Third, I heard that people have doubts about the future of energy supply and prices without coal. Especially in Estevan I heard that carbon capture and storage technology appears to offer a handy solution. In response, we have aimed to clarify in our recently published report why, given the tight timeline within which we must completely reduce emissions, this technology is not the best energy investment for our province. Clearly there is a need for honest assessments of the challenges and trade-offs of different energy choices in our province.

Finally, it is clear that we do have some things in common! Foremost, we are all anxious about how to navigate the challenging transition ahead. Although such feelings can lead to division, we now see an opportunity to use them as a common base to build upon. It is also clear that we all feel let down by decision-makers: we feel that our futures are not being considered, and it is obvious that the lack of a real plan serves nobody.

It is encouraging to learn that there is openness to exploring alternatives in these communities, including renewable energy. The communities are proud of their role supplying power to the province, and there is no reason why they cannot continue doing so going forward. In fact, these communities are particularly well situated to take advantage of Saskatchewan’s exceptional and largely untapped solar and wind resource potential.

This work was approached as a genuine opportunity to hear people’s concerns and to build new relationships, and the experience has already shaped the way I think about the future of energy in this province.

A lot is going to change in the years ahead, and we should be having open and honest conversations about what that means for each of us — urban and rural, Indigenous and non-Indigenous, young and old — so that we can make the most effective and just plans possible. How can we reconcile Regina’s recent commitment to be 100 per cent renewable by 2050 and the continued viability of rural energy producers like Coronach? How can we look after both resource workers approaching the end of their careers and those just starting out? We believe that Saskatchewan is ready for these kinds of conversations. That a group like ours was welcomed in the communities of Estevan and Coronach is a testament to that.

You can find out more about this research and what we learned here.