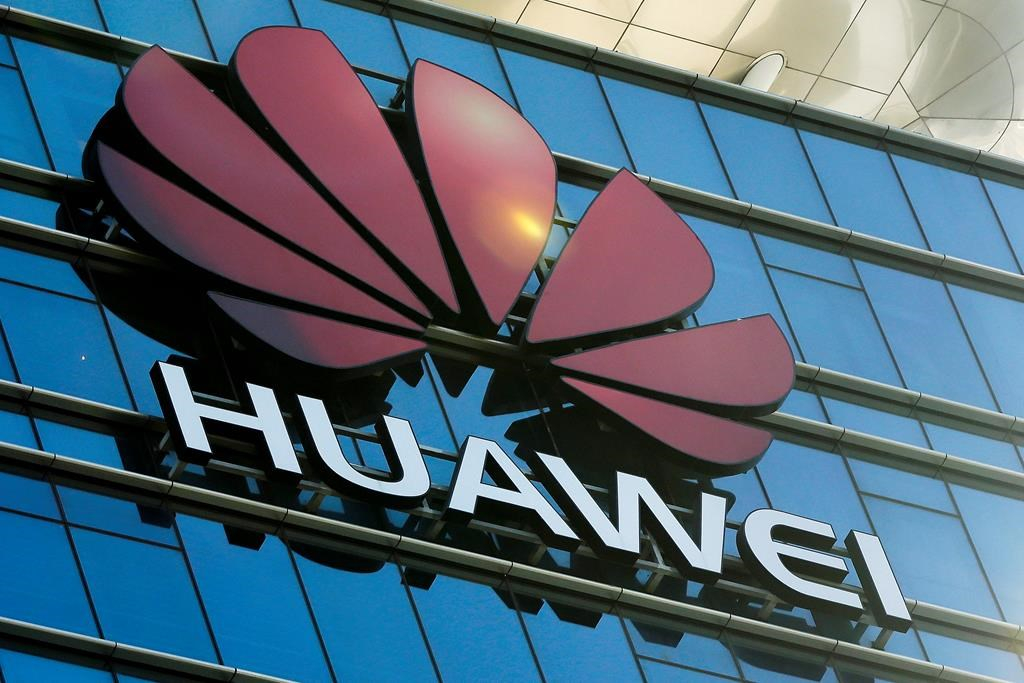 The logo of Huawei stands on its office building at the research and development centre in Dongguan in south China's Guangdong province, on December 18, 2018. File photo by The Associated Press/Andy Wong
Previous story
Next story

Moody's Investors Services says three of Canada's biggest universities would face a cash crunch if Canada's diplomatic row with China results in the world's most populous nation pulling its students from Canadian schools.

Tuition for international students is much higher than that charged to Canadians and has become a "crucial" source of income for schools, Moody's says.

China has made no moves to cut off student travel to Canada but Moody's says there is a risk posed by the escalating diplomatic fight since Canada arrested a senior executive from Chinese telecommunications giant Huawei.

The Moody's warning comes several months after a dustup between Canada and Saudi Arabia resulted in the kingdom yanking the scholarships of Saudi students studying in Canada.

The impact of such a move by China would be far greater, Moody's warns in its report, because there are 15 times as many Chinese students in Canada.

When Saudi Arabia cut scholarships the Council of Ontario Universities warned Ontario schools alone would lose tens of millions of dollars, without adding in the overall economic impact from the students in terms of housing and living costs.

Immigration, Refugees and Citizenship Canada statistics for 2018 show more than 77,000 Chinese students held study permits in Canada. In 2017, before Canada angered Saudi Arabia by calling for the immediate release of human rights activists the Saudi government had arrested, there were 5,090 Saudi Arabian students with Canadian permits.

"In that case, the impact on revenue was relatively contained given that Saudi students comprised only a small component of international students," Moody's says.

Since the arrest of Meng Wanzhou in December, China has detained two Canadians, including a former diplomat, on national security grounds, and increased the punishment for a Canadian convicted of drug smuggling to a death sentence.

Canada is telling its citizens to exercise a "high degree of caution" when travelling to China because of the "arbitrary enforcement of local laws."

China in turn warned its citizens to "fully evaluate risks" before travelling to Canada.