Five things you should know about Gerald Butts, following his resignation 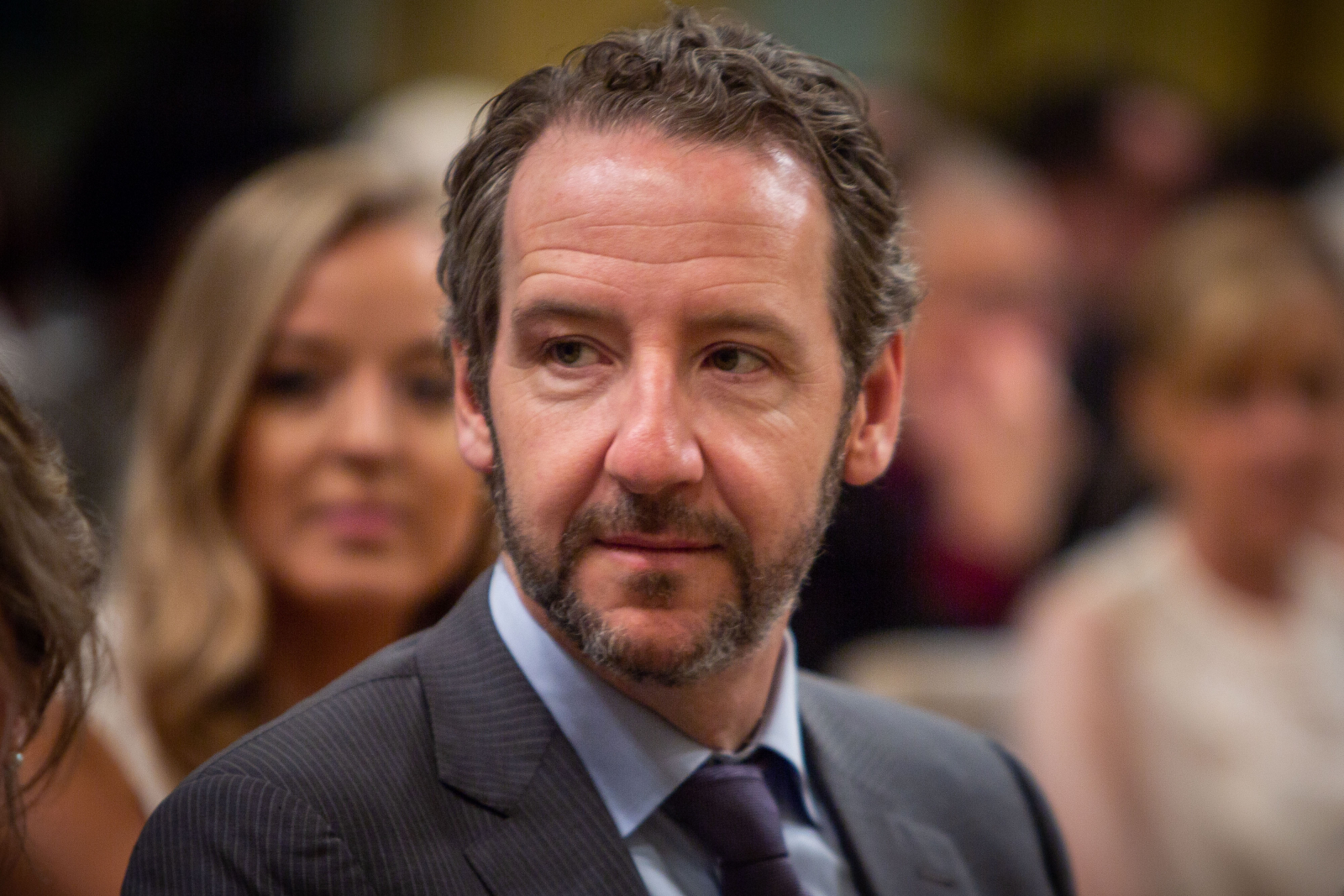 Gerald Butts resigned Monday as the principal secretary to Prime Minister Justin Trudeau amid allegations former justice minister Jody Wilson-Raybould was pressured by the Prime Minister's Office not to proceed with a criminal prosecution of Quebec-based engineering firm SNC-Lavalin.

Here are five things to know about who he is and what his role has been.

Butts and Trudeau are not just colleagues, they are very close friends. They met at McGill University in the early 1990s and their friendship was so close that Butts helped craft Trudeau's memorable eulogy for his father, former prime minister Pierre Elliott Trudeau, in 2000. That was the public speech that produced a push for Trudeau, then a teacher in British Columbia, to follow his father into politics. In his book, Common Ground, Trudeau wrote that when he began to think about running for the Liberal leadership in 2012, Butts was the first person he approached for advice. Butts was a critical part of both Trudeau's leadership campaign and the Liberals' 2015 election campaign. Trudeau has described Butts and Katie Telford, his chief of staff, as "the core of my inner circle."

Butts and Trudeau were both born in 1971 but grew up in very different circles. Trudeau was the son of a prime minister whose childhood included a security detail and handshakes with world leaders. Butts was the youngest son of a Glace Bay, N.S., coal miner and a nurse, who nonetheless grew up to have at least one link to Liberal politics. His aunt, Peggy Butts, a nun and social activist who is said to have been one of the biggest influences on how he views the world, was appointed to the Senate by Jean Chretien in 1997.

Deja-vu all over again

The 2015 campaign was not the first in which Butts helped steer a Liberal leader into government. Butts's first foray into politics came with the Ontario Liberals, where he was a policy adviser to then-leader Dalton McGuinty. He was one of the architects of the 2003 Liberal platform that propelled McGuinty into the premier's office and Butts would be his principal secretary for five years.

McGuinty's agenda has many similarities to Trudeau's, such as phasing out coal power, expanding renewable energy, and increasing social spending.

Butts has been unusually visible for a senior political staffer. He did not shy away from talking to journalists — in fact he seemed to relish doing so — but always "on background." His presence on social media, however, was public and constant, as he used Twitter to spin government policy, challenge government critics and even get into sparring matches with the leaders of provincial parties and governments.

This visibility began in his McGuinty days, with the Ontario Tories in 2003 putting out an entire press release attacking him as an "anonymous, unelected, backroom spin doctor" who was the "real leader of the Liberal Party of Ontario."

This visibility, and his influence and power within Trudeau's office, were not always met happily by Liberal MPs, some of whom secretly referred to him as "PM Butts."

It's the environment, stupid

Butts's influence is felt in every area of government policy and Trudeau would not make any big policy decisions without the input of both Butts and Telford. But the area Butts holds dearest is the environment. Environment policies were a central theme in McGuinty's government during the Butts era, and again with the Trudeau Liberals. In between the two governments, Butts was the CEO of the World Wildlife Fund in Canada, a position he held until the Trudeau Liberal leadership campaign came calling.

In his resignation statement Butts even made a pitch for action to halt climate change: "Our kids and grandkids will judge us on one issue above all others," he said. "That issue is climate change. I hope the response to it becomes the collective, non-partisan, urgent effort that science clearly says is required. I hope that happens soon."

"Butts's influence is felt in

"Butts's influence is felt in every area of government policy and Trudeau would not make any big policy decisions without the input of both Butts and Telford. … In his resignation statement Butts even made a pitch for action to halt climate change: 'Our kids and grandkids will judge us on one issue above all others," he said. "That issue is climate change. I hope the response to it becomes the collective, non-partisan, urgent effort that science clearly says is required. I hope that happens soon.'"

So why such a huge disconnect between the Liberal govt's words and deeds?

The UN, the Organization for Economic Co-operation and Development (OECD), and the federal Environment Commissioner have all warned that Canada is NOT on track to meet its targets. The main obstacle? Rising oilsands emissions.
OECD: "Without a drastic decrease in the emissions intensity of the oilsands industry, the projected increase in oil production may seriously risk the achievement of Canada's climate mitigation targets."

Yet Butt's best friend approves new LNG plants, buys old pipelines, and pushes to build more. Does not compute.
The Liberal shift away from fossil fuels" begins by doubling down on fossil fuels. When you're in a hole, stop digging.

While Butts echoes the IPCC's calls for swift climate action, our robotic Env Minister Catherine McKenna pours gasoline on the fire:
"The reality is this is a transition that is going to take decades."
"We are in a transition. So transitions don't happen overnight."

McKenna, Trudeau, Butts, and Notley are betting that the world will fail to take real climate action in time. They are betting on climate disaster. The only scenario wherein oilsands expansion makes sense.

Thanks. I'll just second that.

If only Butts did not have to

If only Butts did not have to take McMordor's oil barons and Bay Street into account in advising Trudeau about the threat to our children's collective future. Tweedledee's and Tweedledum's citizenry are a segment of our species whose children don't seem to count.
At least Butt's priorities were spot on. They just were not realizable in that milieu..

OK, there's got to be

OK, there's got to be something good about this.
Ummm.
No, it just seems bad to me.
Perhaps if we close our eyes it will all go away?