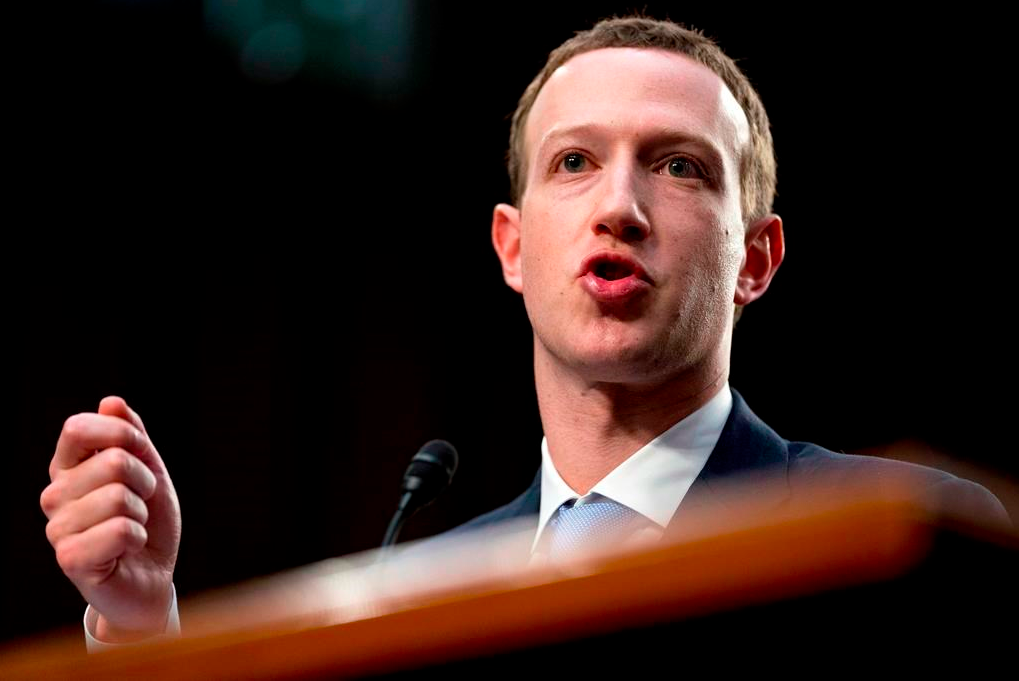 An international committee of legislators wants executives from some of the world's largest digital and social-media firms to testify on disinformation and "fake news" when it meets in Ottawa this May.

The "grand committee" of elected politicians from nine countries, including the U.K. and Canada, has already been stymied in its efforts to hear from some of them at earlier meetings in London.

Zuckerberg declined several requests to appear at the first meeting of the committee in November, sending a Facebook vice-president instead.

This time, alternates will not be permitted, says Canadian Conservative MP Bob Zimmer, who chairs the House of Commons ethics committee, citing "inadequate" answers to questions at the November meeting.

The meeting comes amid warnings from the Canadian Centre for Cyber Security that foreign actors are likely to try to manipulate Canadian opinion with malicious online activity during this election year.