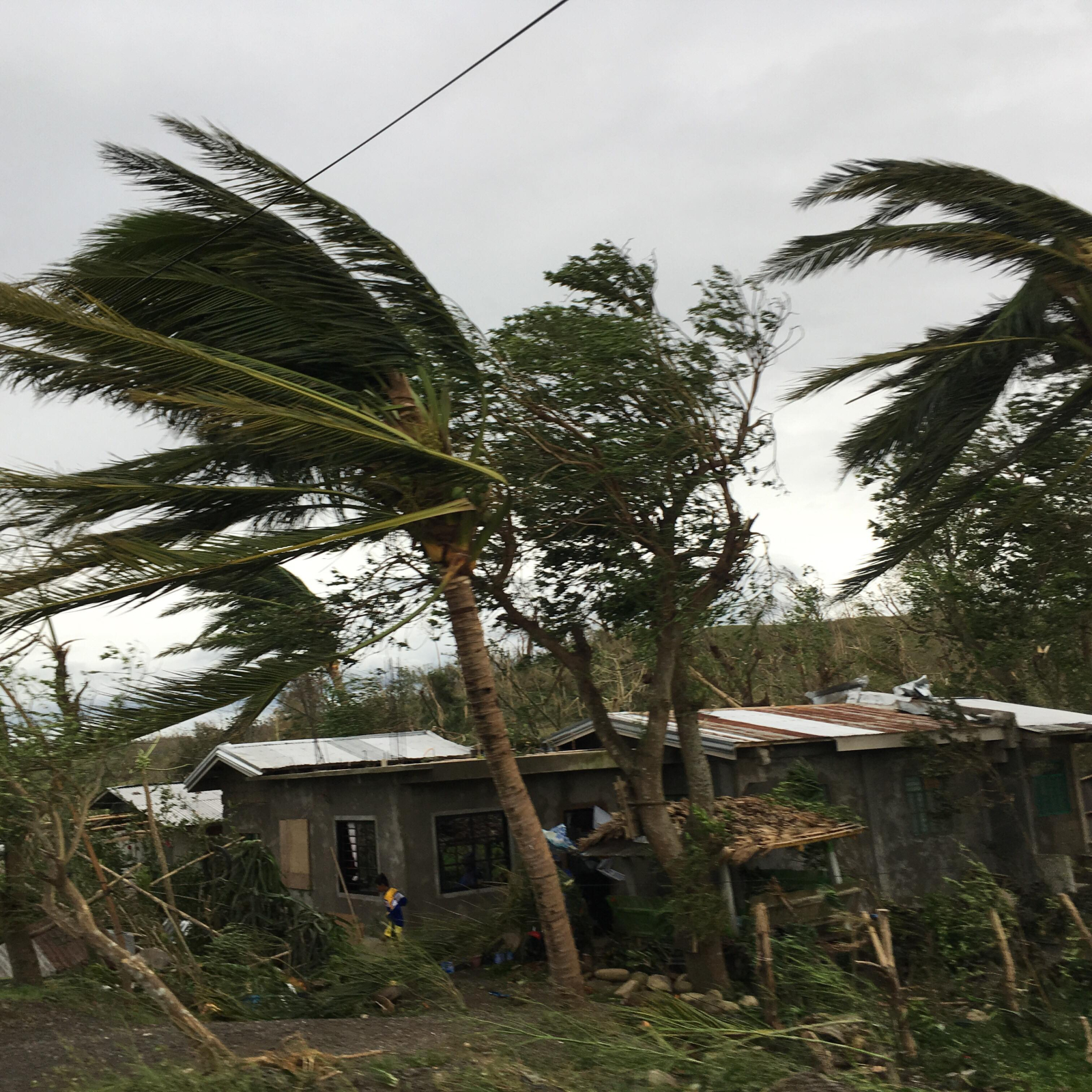 A scene from the 2018 typhoon in the Philippines. Photo by Dennis Amata (Care.org)
Previous story

The devastating impacts of climate change have worsened humanitarian crises across the world, exacerbating food shortages, malnutrition and public health, says a report by CARE.

Suffering in Silence, the international aid organization's report released Thursday, is CARE's third annual ranking of the 10 humanitarian crises that received the least media coverage over the past year.

The most underreported crises in 2018 were in Sudan, Niger, Chad, Ethiopia, Philippines, Madagascar, Haiti, the Central African Republic and Democratic Republic of Congo.

"Deteriorating environments create vulnerabilities that make it harder for people to be resilient to humanitarian crises in regions such as the Lake Chad Basin and Sudan," the report said. "This adds to the growing body of scientific evidence that the global climate crisis undermines sustainable development and causes human suffering."

Frequent droughts have threatened the livelihoods of people in Sudan, Chad, Madagascar and Ethiopia, the report found. In 2018, heavy rains and flash floods in Sudan affected over 200,000 people between June and early November. The largest lake in Chad has shrunk to nearly a twentieth of its original size over the last half century, due to shifting climatic patterns and high demands for agricultural water. Madagascar witnessed two cyclones in 2018 – Ava and Eliakim – that displaced about 74,200 people.

Last year, Philippines faced the strongest tropical cyclone the world has seen, displacing more than a million people, and causing widespread damage to infrastructure and agricultural land. In total, more than 3.8 million people were affected, 82 people were killed and more than 130 injured, as a result of massive landslides and flash floods in mountainous communities.

Michel has been to six of the countries listed in the report. They are "hard to reach areas," she said, a reason they they have fallen under the radar. The climate change in these countries is having "an instant impact" on people's livelihoods, destroying the land they rely on for food, money and all-round survival, Michel said.

Shaughn McArthur, CARE Canada's policy and advocacy advisor, said the report demonstrates that the global community has reached a tipping point and needs to recognize that international, humanitarian and sustainable development needs to factor in the impacts of climate change.

"We know that hunger and displacement are caused by conflict but climate change makes the impacts more severe," McArthur told National Observer in an interview. "We have to change our approach. Its things as basic as where do you situate a school so that it's not in a flood plain or it's not going to be enveloped in a mudslide when there's an extreme weather event. Or how to make sure you dig boreholes so you withstand the effects of drought."

"Climate change connects to everything we do," McArthur said.

The humanitarian crises listed in CARE's report have experienced prolonged, critical situations because of the impacts of climate change, both McArthur and Michel said.

"The effect of climate change means (these crises) are constant despite our efforts to rise up and provide humanitarian intervention," McArthur said. "They are constantly being hit by droughts and other severe weather events."

McArthur says the severity of climate change in these countries requires a new approach to humanitarian aid, "one that's not about a Band-Aid and responding to immediate needs of population." Canada, as a country that has created policies and frameworks to address climate change and meet global climate frameworks can help countries listed in this report do the same.

"We have to recognise that the people that are being hit the hardest...are those with the least resources to adapt to climate change," he said.

What's the cure for 'eco-anxiety?'