Sloughing off the costs of environmental damage 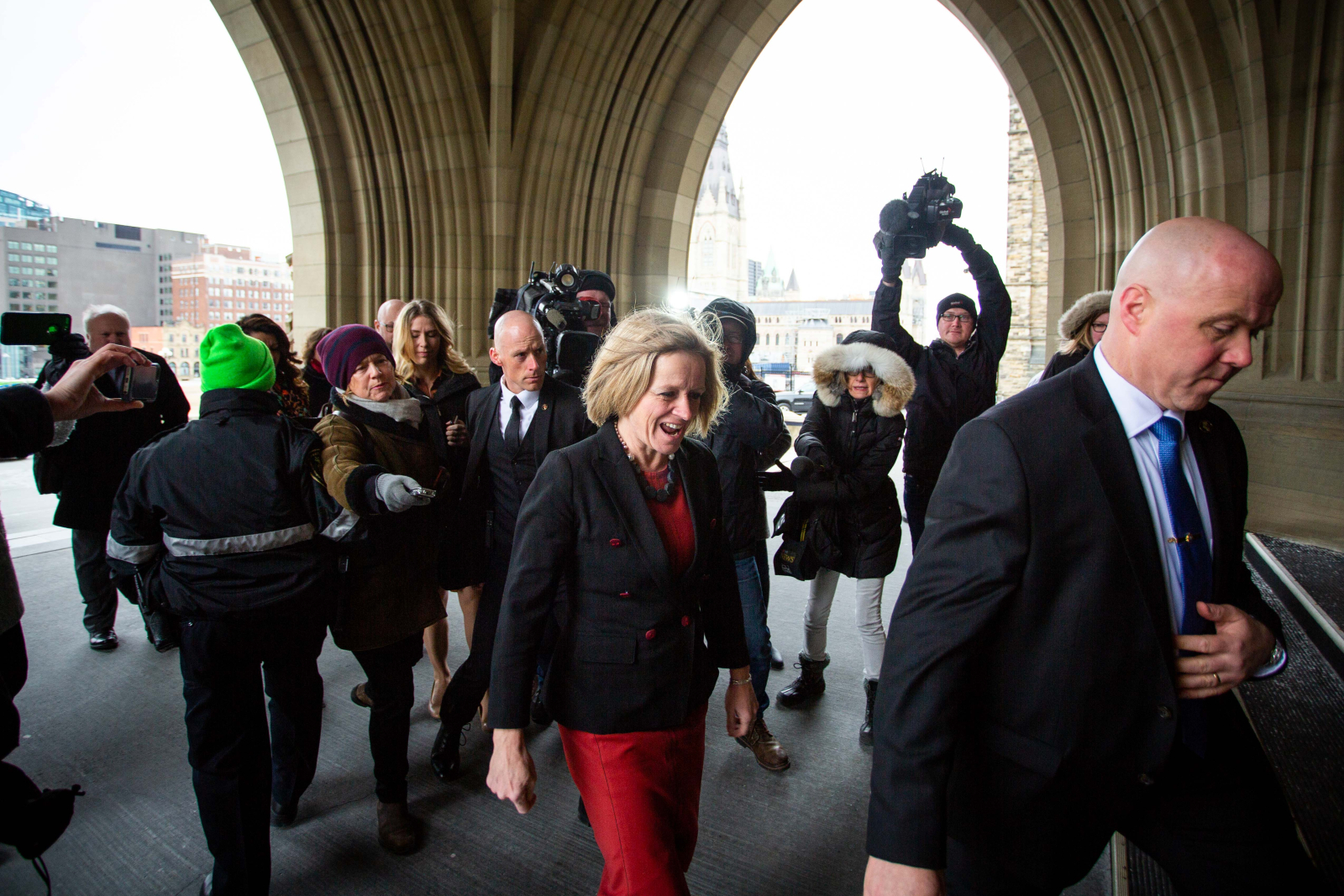 In Alberta and other jurisdictions where fossil fuels are produced, there is a whole lot of externalizing going on.

Oil and gas companies really don’t want to take on the costs of climate change created by the people who buy their product. The externalizing of such costs is a longstanding, basic operating principle. But now governments are seriously starting to regulate carbon at the user level and other entities understand they are affected by climate change. There are lawsuits like one against Exxon Mobil for not disclosing the financial risk to shareholders of carbon taxes and other regulatory measures to fight climate change. U.S. fisherman are suing Encana for damage to their business from greenhouse gas emissions. Some of those externalized costs may be coming back to some corporations.

Externalized costs also include emissions that are not measured because the regulator does not require a measurement. Oil and gas methane leaks are an example.

Recent studies in Alberta show this is a serious issue; leaks are much larger than reported. While there are commitments to reduce fugitive methane in Alberta, it is from the baseline of data that has been reported, not from the actual emission level, because no one is required to measure that. The scope of those unreported leaks is similar in the United States. For the corporations and governments involved, it is like those leaks never happened, externalized to the world at large and currently not included in greenhouse gas emissions reported to the United Nations.

Another way to deal with serious costs is to agree on responsibility but push them off if the regulator allows this. So liabilities for cleanup of tailings ponds, abandoned wells and abandoned pipelines belong to the corporations but if the regulator allows them to be pushed to the distant future, corporations will do that. And that opens the door to externalizing those costs to the public.

That brings us to the recent Supreme Court of Canada ruling on the Redwater case and the reactions to it. The Supreme Court said that environmental obligations of a bankrupt corporation are a “super-priority” over other creditors, even secured ones.

'Hey, wait a minute, we didn't sign up for this'

It’s clear that the Alberta Energy Regulator (AER) and its predecessors have not looked after the public interest in this area, allowing industry to push out a large problem and it now is everyone’s problem to solve. The Alberta government in 2017 announced a $235 million loan to industry to deal with the problem of orphan wells. That is a drop in the bucket and an example of industry externalizing responsibility to government.

Some estimates put the cost of abandoned wells at about $47 billion, citing Orphan Well Association estimates that it costs an average of $304,448 to reclaim a well.

The Alberta Energy Regulator has publicly stated that the cost of liabilities for provincially-regulated operations and facilities, including oilsands tailings ponds and pipelines is nearly $60 billion. The true cost could be as high as an estimated $260 billion, internal regulatory documents have warned.

Environmental liabilities in the energy sector are so overwhelming that no government, regulator or politician can admit to them because it’s unacceptable to the public, writes @RossBelot #climate #energy #CanPoli #Alberta

And the banks now are saying, “Hey, wait a minute, we didn’t sign up for this.” Which is really strange when you think about it. How does it make sense that because bankrupt entities now are responsible for cleaning up that banks are upset?

It’s an interesting question. What were they assuming was going to happen around environmental cleanup? That if the responsible entity went bankrupt, the province would pick up the majority of the cost? Talk about externalizing.

The issue of timely abandoned well cleanup directly hits key constituencies in Alberta who aren’t oil and gas companies: voters in rural and suburban regions who are bearing the brunt of this problem. Rural Albertans because that’s where much development has occurred and therefore where abandoned wells proliferate. Suburban Albertans because cities and towns are sprawling into areas of historic production.

Developers and municipalities are responsible for ensuring that wells on prospective development properties have been cleaned up and risk managed when they approve municipal development. And some abandoned wells are old, shut when standards were apparently different, so even if they were cleaned up they remain a serious risk if people are going live near them. A presentation by the Community Planning Association of Alberta provides a sobering picture, showing risks that municipalities must manage around hydrogen sulphide, oil leaks and fires, even around wells that have been cleaned up.

The Alberta oil and gas industry faces strong headwinds. A 2020 International Marine Organization marine bunker fuel sulphur regulation is expected to dramatically depress the value of international heavy crude relative to light crude. That will have a knock-on effect of depressing prices for Alberta’s diluted bitumen.

The oil sands are uncompetitive in the quest for capital with U.S. fracking, pipelines or no pipelines. If climate change action takes hold, demand for oil and gas will not grow and Alberta is disadvantaged as a high cost, poorly-located producer. Plus there is this massive environmental legacy to deal with, in an era of less cash flow to both industry and government.

These problems are so large and overwhelming that no government, regulator or politician can admit to them because it’s unacceptable to the public. We’ve seen it with Alberta Premier Rachel Notley, who was a fierce critic of the Alberta Energy Regulator in opposition but when in charge backed right down. It’s tricky, too, for United Conservative Party leader Jason Kenney. His support is strongest in rural and suburban areas.

Expect more court cases in the future like Redwater to force environmental action in Alberta and protect the public interest, because our politicians won’t or can’t do it.


Don't miss out on the latest news