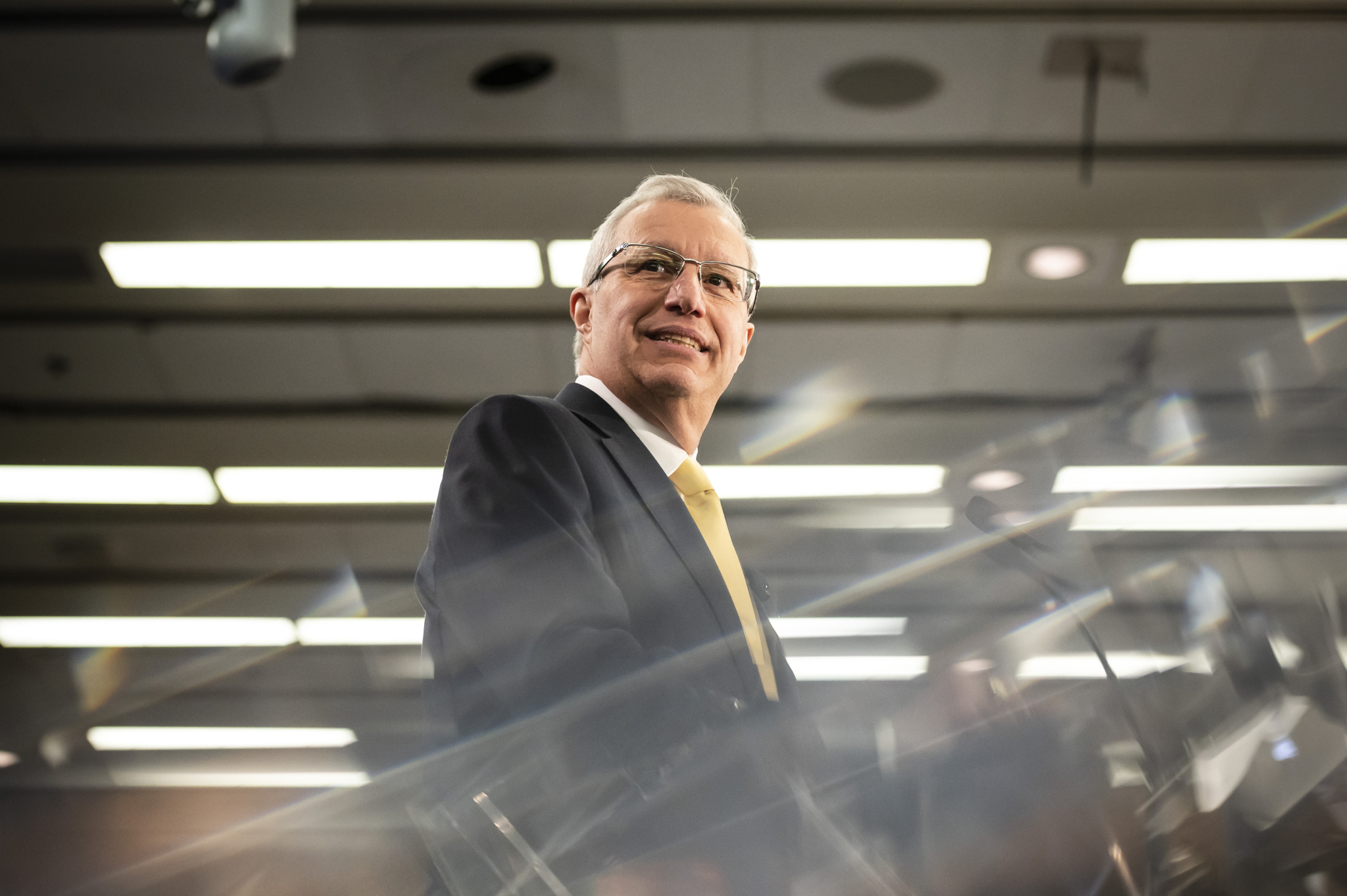 Video game developers are among the many and varied beneficiaries of the Ford government’s dozens of proposals to cut red tape in Ontario's provincial bureaucracy, along with seniors, parents of young children, and drivers.

In fact, the words “red tape” were mentioned 80 times in the 383-page budget document, compared to 17 references to “climate change” — a fair reflection on the priorities Ford pitched on the campaign trail last year.

Here is a rundown of all the ways Doug Ford intends to reduce the amount of bureaucratic involvement in Ontarians lives:

The Ford government’s fight against red tape is set to remove barriers to bringing new studded tires to market in northern Ontario, ensure the long‐term sustainability of the Ontario Hockey League, and help beef farmers and home-based childcare providers, among other benefits, the government said.

The Progressive Conservative government’s 2019 budget also recommends the dissolution of ten provincial agencies - including a local planning appeals support centre, a criminal injuries compensation board, a curriculum advisory board and an agency that helps bring immigrant investors into the province.

The government says that many of the responsibilities the agencies had would be folded into various ministries or rely on ad hoc third-party advice.

Video game developers will have to fill in less paperwork when applying for a provincial interactive digital media tax credit, the budget said. And, as of 2019, companies that spend least $500,000 (down from $1 million previously) on wages in Ontario to create digital games will be able to apply annually for the credit, rather than separately for each product they complete.

The government estimates it can save $33.5 million over five years by shifting 10 million Service Ontario interactions online.

The Treasury Board — which has been charged with improving government efficiency by “strategically driving cultural change and embedding a focus on fiscal responsibility across the whole of government” — will see its budget jump to $2.74 billion in 2019-20, up from $1.63 billion in 2017-18 and $1.27 billion in 2016-27.

That includes more than $1 billion in operational and capital contingency funds (which did not exist in the previous budgets) to cover possibly spikes in public sector labour negotiations, Indigenous land claims and other unexpected costs.

The government said it is also updating its own “overly bureaucratic processes,” by centralizing government purchases across the Ontario Public Service and broader public sector.