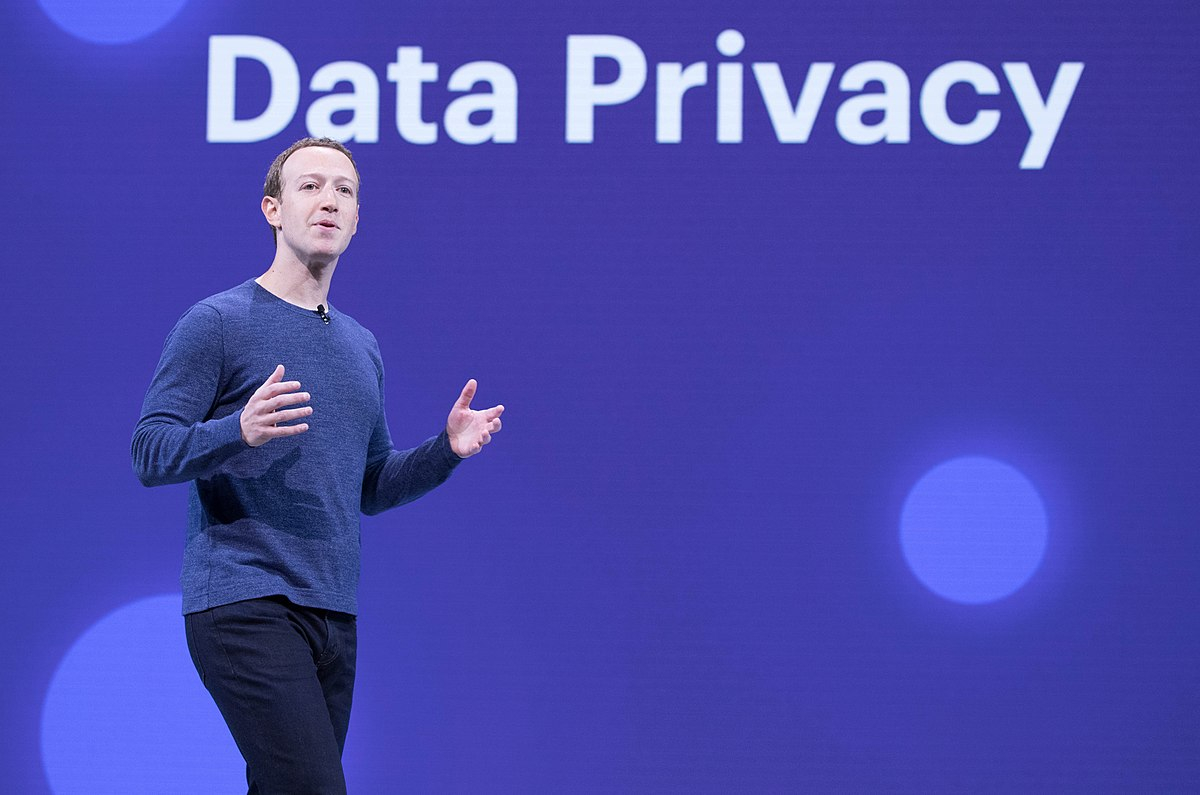 Is Facebook trying to solve its fake news problem by partnering with … climate deniers?

Last week, social media giant Facebook announced that it would be partnering with CheckYourFact.com, the fact-checking offshoot of the Koch-funded, right-leaning news outlet The Daily Caller. The fact-checking site will help provide third-party oversight of Facebook’s news content, including stories about global warming.

The Check Your Fact site says it is “non-partisan” and “loyal to neither people nor parties,” describing itself as an “editorially independent” subsidiary from The Daily Caller, though it receives funding from both The Daily Caller and the Daily Caller News Foundation. The Daily Caller was founded by Fox News political analyst Tucker Carlson, who is known for hosting climate deniers on his show.

Critics say the deal say the partnership is a case of a fox guarding the hen house (Or, at least, Fox News guarding the greenhouse). “It is truly disturbing to hear that Facebook, already known to be a dubious organization with an ethically challenged CEO, is partnering with ‘Daily Caller,’ which is essentially a climate change-denying Koch Brothers front group masquerading as a media outlet,” leading climatologist Michael Mann told E&E News. “If they fail to cease and desist in outsourcing their ‘fact-checking’ to this bad faith, agenda-driven outlet, they will face serious repercussions.”

But is Check Your Fact really as bad as all that? In February 2018 the site was found to be “compliant or partially compliant” with the Poynter’s International Fact Checking Network Board’s standards, though the site was placed under review in November for not clearly listing its funders. Recently, Check Your Fact looked at President Trump’s claims that wind turbines cause cancer, and found them to be false. However, their statement also included quotes from National Wind Watch, an anti-wind advocacy group.

Facebook has contracted with several organizations to identify factually disputed stories, but its relationship with fact checkers has long been rocky. In 2017, several journalists expressed concerns about the company’s lack of transparency, saying the Facebook’s fact-checking effort had not been effective. More recently, both the Associated Press and Snopes.com, cut ties with the company, with Snopes’ managing editor saying she felt Facebook essentially used them for “crisis PR.”

“[U]ltimately, it’s important that people trust the fact-checkers making these calls,” wrote Facebook product manager Tessa Lyons as part of the company’s Hard questions series. “While we work with the International Fact-Checking Network to approve all our partners and make sure they have high standards of accuracy, fairness and transparency, we continue to face accusations of bias. Which has left people asking, in today’s world, is it possible to have a set of fact-checkers that are widely recognized as objective?”

Zuckerberg is evil and will

Zuckerberg is evil and will always be remembered, for generations, as the obfuscater and delayer in chief. How many people have to die before we regulate him and international capitalism scams. #Capitalismistheproblem

OK Zuckerberg and Facebook are affiliated with the Trump base, nationalists, white supremacists, the fossil industry … and other nasties (Koch brothers). There must be some legislation in the US that can be used to shut down this bastard. Sue Zuckerberg and Facebook and make him claim constitutional freedom of press. There isn't a court in the world that would accept Zuckerberg's argument, except for SCOTUS and Brett Kavanaugh. OhOhOh now we're in trouble. Donny the Dictator reigns supreme? My how things have changed since Nixon was impeached.

When all facebook's server

When all facebook's server "farms" are exclusivly solar powered then we might grudgingly admit to some degree of social responsibility from this rapacious corporation.