Canada must crack down on airlines' secret lobbying 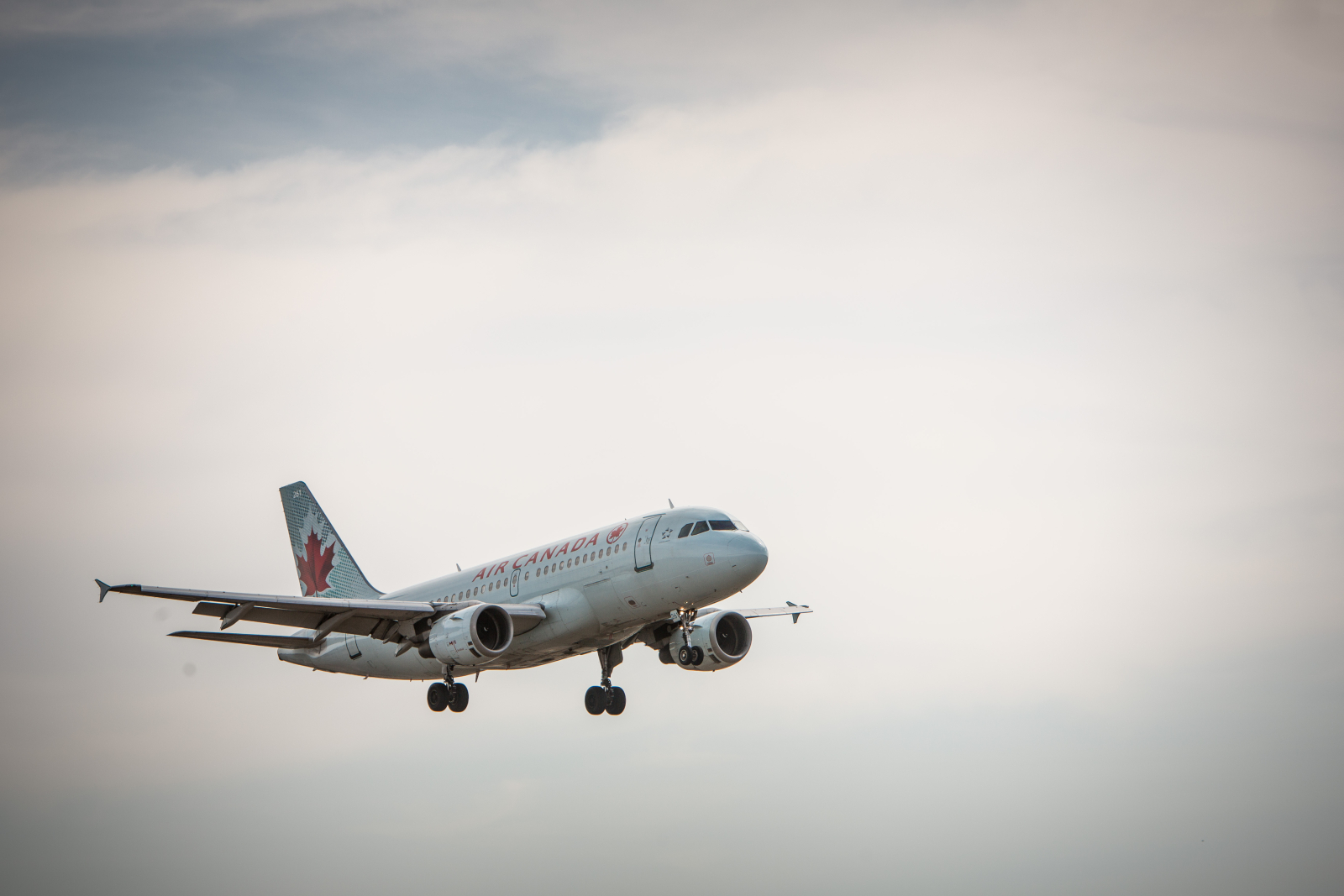 Canada hosted delegates from around the world to talk about transparency at the Open Government Partnership Global Summit in Ottawa May 29-31. Amid all the talk of data sharing and citizen empowerment, there was no mention that Canada is home to one of the most opaque, secretive rule-making bodies in the world.

The International Civil Aviation Organization (ICAO), a United Nations agency which designs aviation's environmental and safety standards, has headquarters in Montreal. ICAO’s committee on aviation environmental protection is making critical decisions this year behind closed doors on carbon emissions that will affect the world’s climate system for decades to come. But its meetings are closed to the public. Journalists are literally not allowed in the building.

The policy stance of the Canadian and all other ICAO member governments on cutting aviation's giant carbon footprint remains secret before decisions are actually made.

This means the public has no way of monitoring whether Canada’s delegates at ICAO are acting in their interests on climate change, or acting under the influence of industry interests. The government would perhaps argue that it is merely abiding by the rules of an international agency. But if these rules contradict every principle of transparency Canada says it supports, it should be pushing for urgent reform.

At ICAO, the one environmental observer group allowed in the building has been forced to sign a non-disclosure agreement, and if they disclose anything to the public they risk being kicked out of the process permanently. Meanwhile, seven industry lobby groups are allowed into the process to help to craft their own industry's rules.

This lack of public accountability is a key reason why aviation emissions have boomed unregulated for the last 20 years, despite the Kyoto Protocol on climate change handing responsibility to the ICAO for getting them under control back in 1997. It is no wonder citizens lose faith in governing institutions to act in their interests.

Instead of open dialogue, when the ICAO is politely questioned on Twitter, it labels the criticisms “fake news” Trump-style and refuses to explain which claims it factually challenges and why.

The culture of secrecy inside the ICAO is so pervasive that it attempted to cover up a cyber attack in 2016, despite breaches of personal data of many country delegations. This would be unacceptable for any publicly-funded body, but coming from the world’s aviation regulator it is outrageous.

The #aviation industry’s capture of the rule-making process on international #carbon regulation could ultimately cause far greater casualties than any plane crash. #climate #Cdnpoli #IACO #UN

The aviation industry’s capture of the rule-making process on international carbon regulation could ultimately cause far greater casualties than any plane crash if it pushes the earth's climate systems into an out-of-control catastrophe.

Some media attention has been given to ICAO's corporate capture: As The Economist explained, specialized agencies of the United Nations such as ICAO are supposed to be inter-governmental bodies that regulate the cross-border aspects of their industries, from safety and pollution.

Unfortunately they have devolved into clubs that protect corporate interests. Reforms require opening such agencies to reporters and civil society. Transparency International published a report on the corporate capture at the International Marine Organization, the ICAO's sister agency regulating global shipping. But so far, ICAO has received a free pass on secrecy.

If the Canadian government's commitment to transparency is anything more than hot air, it must start making public all of its policy submissions to ICAO. It must also demand that reporters are allowed into the building, so that citizens can hold their representatives to account.

Andrew Murphy is the Aviation Manager at Transport & Environment, a federation of non-governmental organizations working on sustainable transportation.

Mr. Murphy dares to question one of the too pervasive bastions of rule making by those with only profits to consider? Isn't this a song that sits like an ear worm in our collective brains? How many other 'captured" regulators are out there? Is anyone keeping track? How can this be permitted in a putative democrcy, devoted to peace, order and good government?

"specialized agencies of the

"specialized agencies of the United Nations such as ICAO are supposed to be inter-governmental bodies that regulate the cross-border aspects of their industries, from safety and pollution.
Unfortunately they have devolved into clubs that protect corporate interests."

Unfortunately the Economist is mistaken on this point. In 2019, on planet earth, we refer to nation states as being 'sovereign' for a reason. The writer should look that word up some time if he intends to produce more opinions on international affairs.

Multilateral bodies such as ICAO are established and mandated to facilitate the cooperation of sovereign states, but it's frankly preposterous to expect that they will somehow regulate independent countries.

Even more unfortunate are the numerous errors and misrepresentations in this overall opinion. No one seems to have to know anything anymore in order to get published.