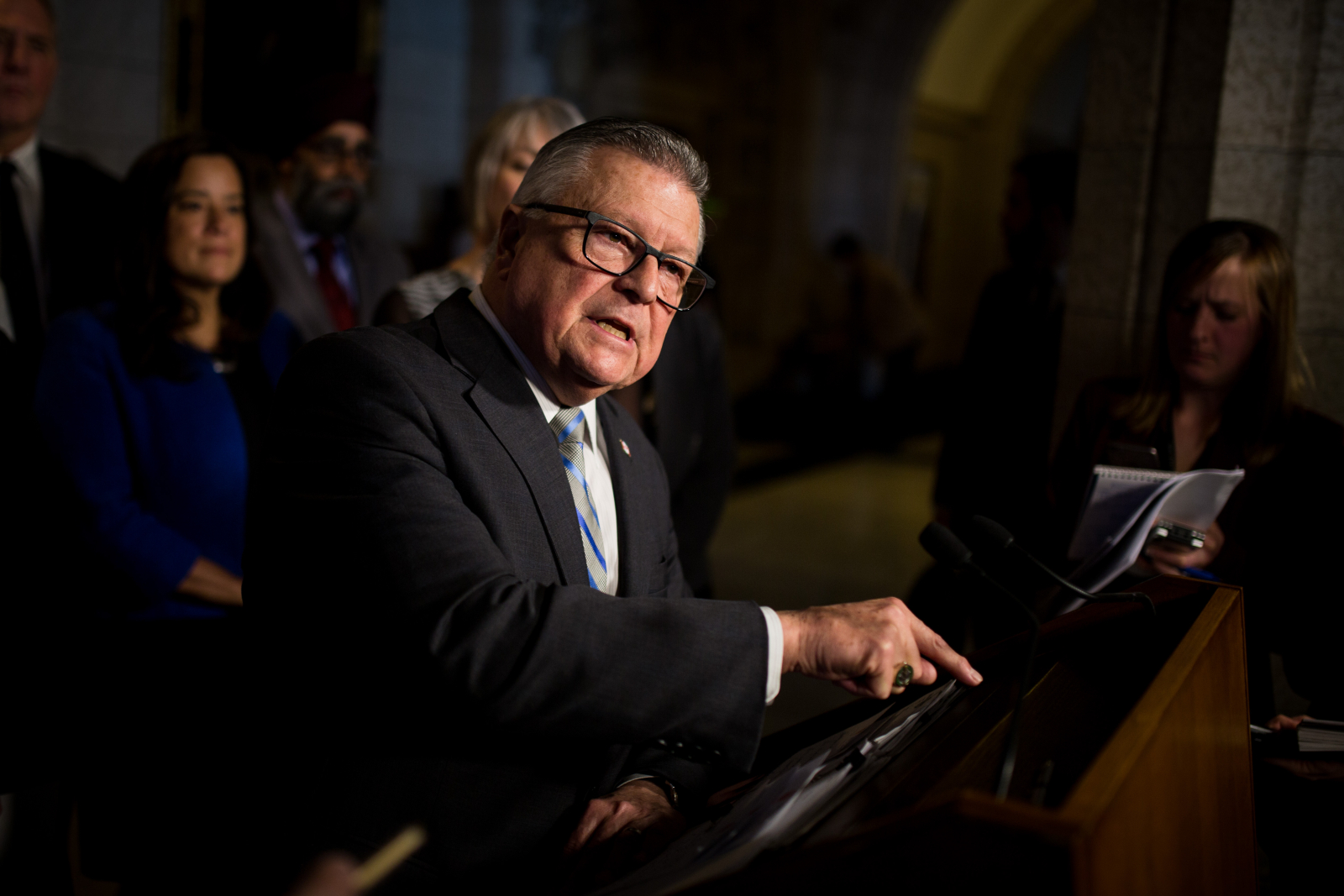 The B.C. Court of Appeal ruled unanimously Monday that prolonged, indefinite segregation deprives inmates of life, liberty and security of the person in a way that is "grossly disproportionate" to the objectives of the law.

"The draconian impact of the law on segregated inmates, as reflected in Canada's historical experience with administrative segregation and in the judge's detailed factual findings, is so grossly disproportionate to the objectives of the provision that it offends the fundamental norms of a free and democratic society," Justice Gregory Fitch wrote on behalf of the three-judge panel.

The panel rejected the federal government's attempt to overturn the B.C. Supreme Court's ruling from January 2018 in a challenge brought by the B.C. Civil Liberties Association and the John Howard Society of Canada.

The law means prisoners who pose risks to themselves or others will instead be moved to new "structured intervention units" and offered to spend four hours a day outside their cells, with a minimum of two hours to interact with others. It requires regular review of the necessity of each inmate's continuing confinement.

"The bill that they passed continues under certain circumstances to allow guards and prison wardens to place prisoners in the very same conditions that gave rise to our win in this case — 22 hours or more a day in a cell the size of a parking spot at a grocery store," he said.

The association's litigation director Grace Pastine said they believe the new law is unconstitutional and they're exploring all legal avenues to fight it.

The federal government has 30 days to decide whether to seek leave to appeal to the Supreme Court of Canada.

Scott Bardsley, a spokesman for Public Safety Minister Ralph Goodale, said in a statement that the new law is backed by $448 million in new investments. Inmates in structured intervention units will be entitled to at least two hours daily of meaningful human contact with staff, visitors, elders, chaplains, or other compatible inmates and have access to rehabilitative programming and mental health care, he said.

He added that while there are a few limited exceptions in the legislation, such as during a riot or natural disaster, those are exceptional situations, and independent external decision-makers can intervene if a placement is not being managed as the law intends.

The challenge in B.C. has been unfolding at the same time as a similar case in Ontario brought by the Canadian Civil Liberties Association. Ontario's Court of Appeal placed a hard cap on solitary confinement in prisons, saying inmates can no longer be isolated for more than 15 days. The decision was stayed while Canada worked on passing its replacement law.

B.C.'s Appeal Court allowed the government's appeal in part, saying that while the law should be struck down under the section of the charter that relates to the right to life, liberty and security of the person, it should not be struck down under the section that protects equality rights, in this case of mentally ill and Indigenous inmates, although discrimination had occurred under that section.

The court declared that Correctional Services Canada had breached its obligations.

The groups brought the original lawsuit to prevent tragic deaths such as the suicide of 19-year-old Ashley Smith after more than a year of continuous solitary confinement in an Ontario prison, Pastine said.

"This decision calls out Canada's long-standing practice of isolating prisoners for weeks, months and even years at a time with no end in sight, a practice that has been condemned around the world as a form of torture," she said.

Former prisoners in this case bravely stepped forward to testify about spending 22 hours or more alone in their cells, she said, adding sometimes their only human contact was when a meal arrived through a slot in the door.

"They described feeling depression, panic, difficulties with memory, anxiety, hopelessness, suicidal thought and overall a feeling of being broken," she said.

"They explained to the court how hard it was to adjust to life after prison and after those conditions. They couldn't leave their room or join their family for a meal. For some, it destroyed their ability to function normally in a free society."