Canada's first climate centre will be in Toronto 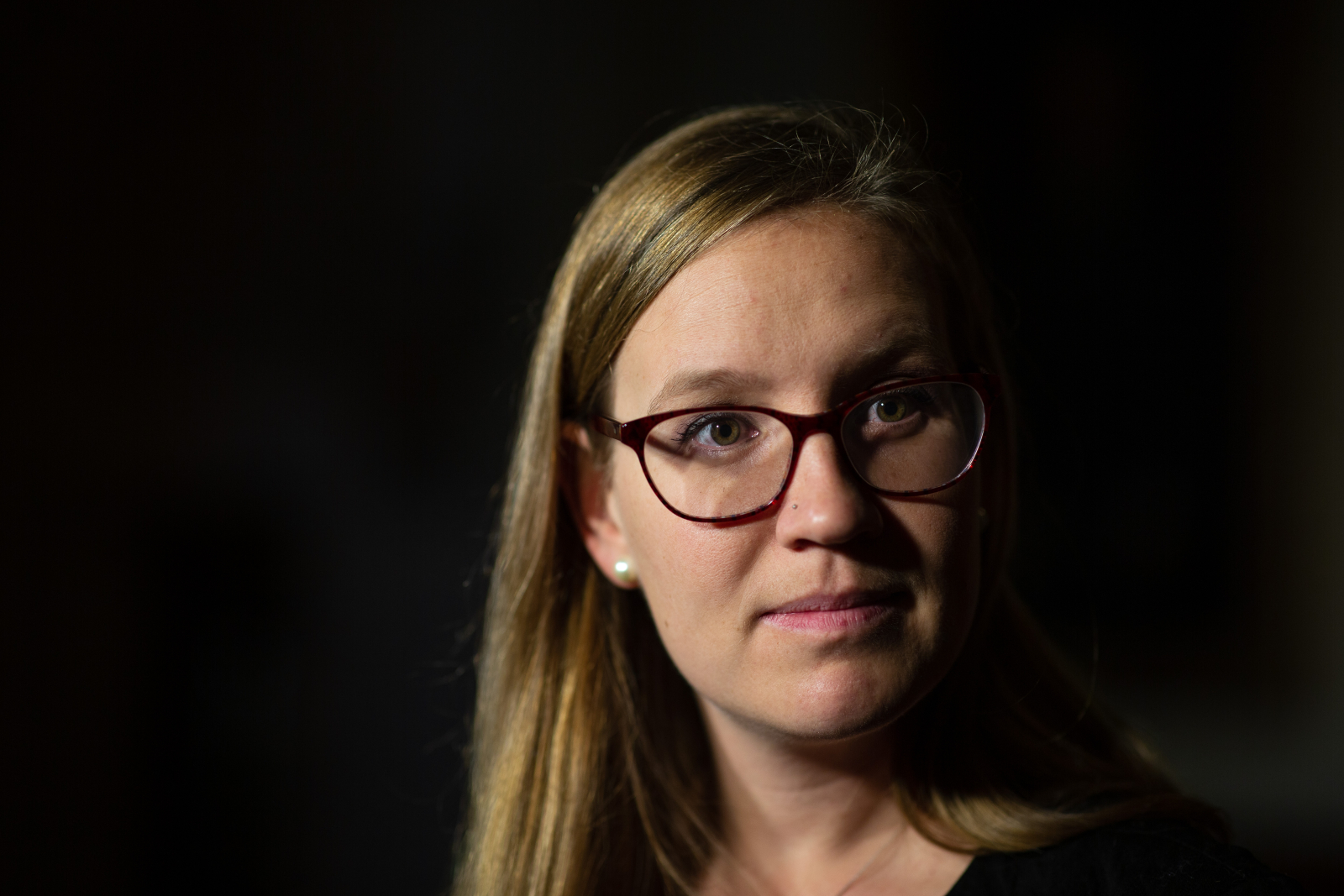 Karina Gould, Minister of Democratic Institutions, makes an announcement in the foyer of the House of Commons in Ottawa on Oct. 30, 2018. Photo by Alex Tétreault
Previous story
Next story

Canada's largest metropolitan area is about to get the country's first climate centre, thanks to a $40 million investment from the federal government.

The new centre would be part of a group of seven new Low Carbon Cities Canada (LC3) urban climate centres across the country. The federal government is creating these centres to provide incentives for businesses that would stimulate investments in clean energy and innovations and accelerate industry response to the climate crisis.

The money will be managed by a non-profit Toronto agency, The Atmospheric Fund, which has a mandate to invest in low-carbon projects and develop partnerships that help reduce pollution in the Greater Toronto and Hamilton areas.

The agency said that it could use the money in three key areas, including research in support of stronger energy efficiency policies that could reduce energy consumption in buildings, as well as the creation of more efficient energy systems to power homes, and better management of road traffic and the electrification of vehicles to reduce consumption of fossil fuels.

The federal government said on Thursday that it would transfer the money to the agency as part of its efforts to support clean economy solutions in urban regions across the country.

“With this significant and strategic investment from the Government of Canada, TAF can do much more to accelerate urban climate solutions in a way that also builds resilience, creates jobs, and improves public health,” says Julia Langer, TAF’s CEO in a statement.

“We can’t achieve carbon reduction targets without significantly more action in cities. This support enables us to leverage our track-record and partnerships to deliver strong results.”

The announcement was made Thursday in Toronto by Karina Gould, minister of democratic institutions, and Toronto-area Liberal MP Adam Vaughan, on behalf of Natural Resources Minister Amarjeet Sohi.

“The Government of Canada is proud to invest in low-carbon solutions in our cities, particularly through an initiative that will generate prosperity and unlock many social, financial and environmental benefits across the country," Gould said in a statement.

The new funding doubles previous government endowments for the agency. It received $23 million from the City of Toronto when it was founded in 1991 and it later received $17 million from Ontario in 2016.