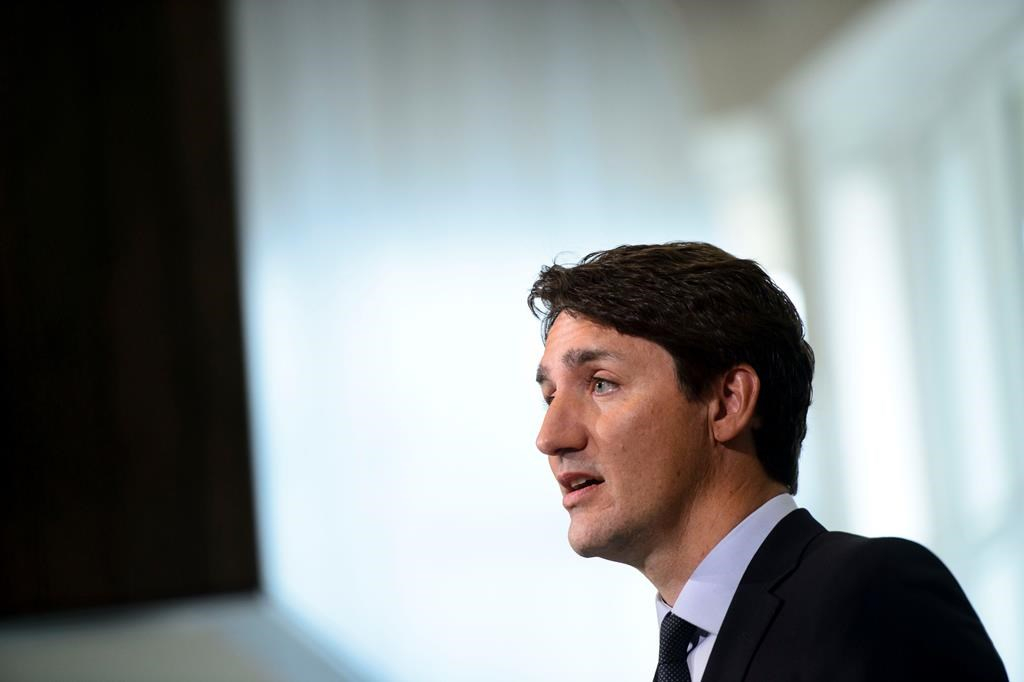 Canadians will continue to have access to the medications they need, Prime Minister Justin Trudeau promised Thursday in the face of escalating worry about a Trump administration decision to allow prescription drug imports from Canada.

During a visit to Iqaluit, Trudeau said Health Canada already ensures there is a "steady and solid supply" of medications for Canadians regardless of external or international pressures. He did not, however, mention drug shortage challenges that already exist.

"We recognize the new situation brought on by American announcements and Health Canada will continue to ensure that our priority is always ensuring that Canadians have access to the medication they need at affordable prices," he said.

On Wednesday, the U.S. administration revealed a proposal aimed at allowing American patients to import cheaper medications from outside the country, under the oversight of the Food and Drug Administration.

The American proposal would allow states, wholesalers and pharmacists to get the FDA approval to import certain medications that are also available in the U.S., although few other details were released.

Canada was not consulted on the specifics of the plan ahead of time, officials confirmed Wednesday.

The office of Health Minister Ginette Petitpas Taylor said while it remains in regular contact with counterparts from the U.S. Department of Health and Human Services about their "mutual interest" in fostering lower drug prices, details of the surprise announcement were not discussed beforehand.

The U.S. decision on Wednesday was met by sharp criticism from several groups in Canada, including the Canadian Pharmacists Association, which warned the Canadian supply cannot support consumers on both sides of the border. It also warned of worsening drug shortages in Canada and disrupted access to medications.

John Adams, the volunteer chairman of the Best Medicines Coalition, a non-profit organization representing 28 national patient organizations, called the proposal a "clear and present danger" to the health and well-being of Canadians who need prescription medications.

"When Canadians visit their pharmacist for the medicine they depend on, it should be available," Conservative MP Marilyn Gladu said in a statement.

The NDP's Don Davies urged the Liberals to detail their plans to protect Canada's drug supply.

"We need a plan and we need a strategy that can tell Canadians exactly how this government is going to make sure that Canadians have an adequate stock pile of all necessary medication," Davies said.

"I'm not hearing that plan. I'm just hearing vague assurances ... that's not good enough when we are talking life-saving medication."

Davies also said he is contemplating whether to engage the House of Commons health committee to possibly recall Parliament to deal with the issue.

"I'm taking the situation very seriously and I'm not seeing the government do the same."