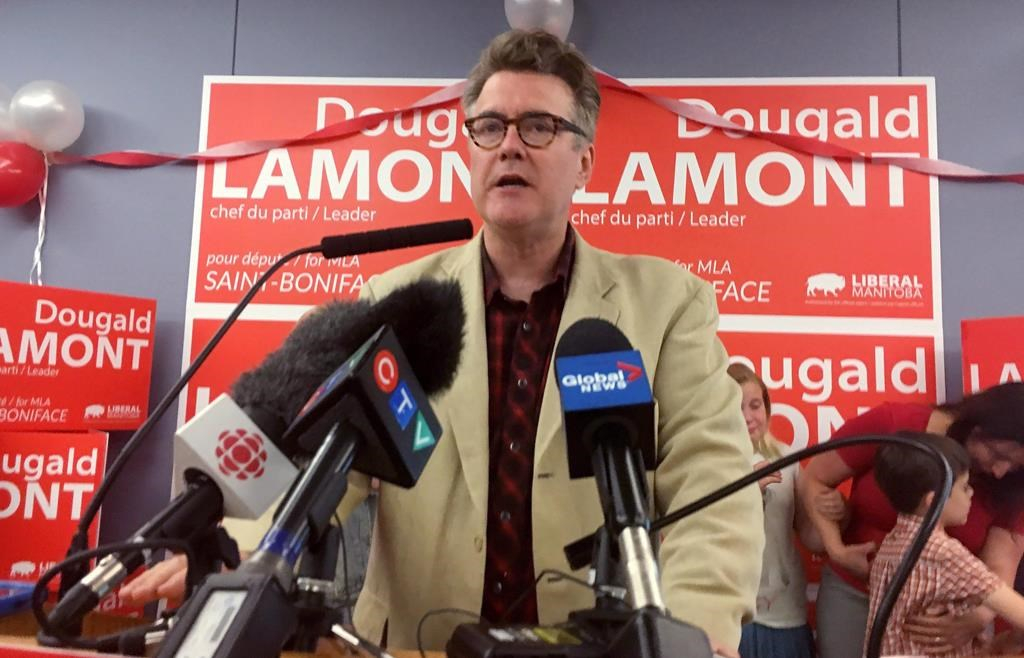 Manitoba's Liberals are promising to create a $7-million annual fund to help communities with lead contamination in their soil if they are elected into government Sept. 10.

Liberal Leader Dougald Lamont says the fund will cover testing for toxins, education about safe-handling practices and grants to remediate the soil.

Lamont says the Liberals' approach to the environment is determined by the "campsite rule" — leave it better than you found it for the next people who come along.

The Liberals started their campaign with a plan for "green growth and renewal," which includes a goal to make Manitoba carbon neutral by 2030.

The party has also promised to make mental-health care a priority by covering psychological assessments and treatments for children with learning and behavioural disabilities.

It's not just Flint: lead in Canadian pipes, too, experts say