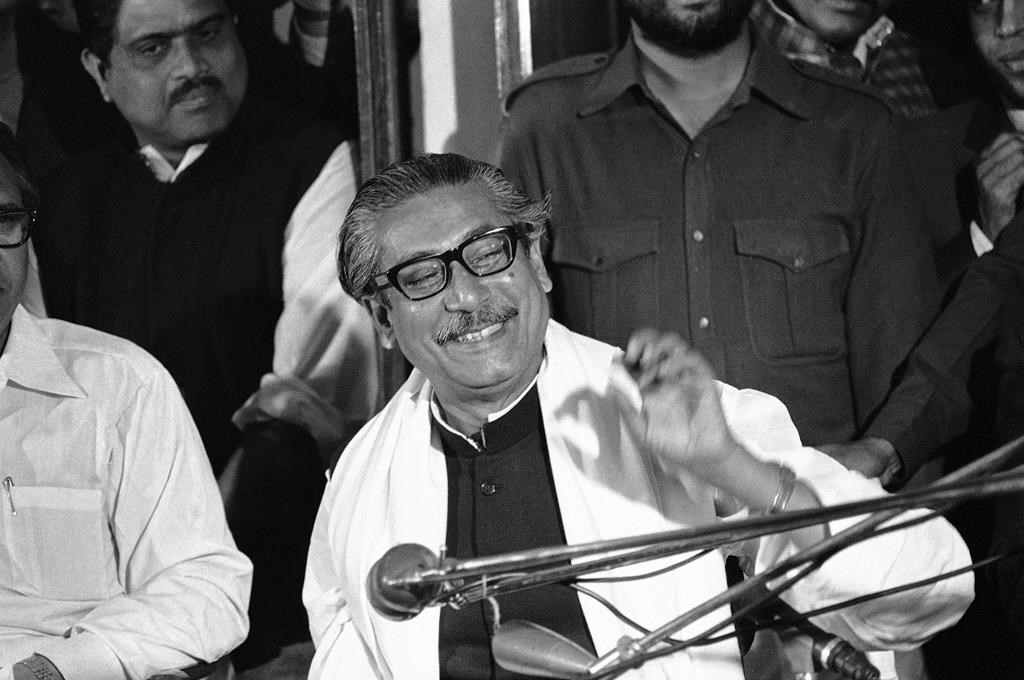 Bangladesh has won a round in its court battle with Canada over a man accused of taking part in a 1975 coup that resulted in the death of the south Asian country's president.

In a ruling released Wednesday, the Federal Court of Canada ordered Ottawa to revisit its decision not to disclose information to Bangladesh about Nur Chowdhury's immigration status in Canada.

Chowdhury and his wife, citizens of Bangladesh, came to Canada as visitors in 1996 and soon applied for refugee protection.

Chowdhury, meanwhile, was convicted in Bangladesh in absentia in 1998 for taking part in a coup that involved the assassination of then-president Sheikh Mujibur Rahman and his family.

In 2006, Chowdhury was found to be inadmissible to Canada due to serious criminality, but he has not been deported. In 2009, he sought a pre-removal risk assessment, a review of any dangers he might face if returned to his country of origin.

Over the last nine years, Bangladesh has been in discussions with Canada about Chowdhury's status and has expressed concern about the delay related to his risk-assessment application, the court ruling said.

Last year, the high commissioner of Bangladesh wrote to Immigration Minister Ahmed Hussen asking him to invoke an exception in the federal privacy law that would allow him to legally divulge information about Chowdhury's status in Canada.

Hussen refused the request, saying requirements for a public-interest disclosure set out in the privacy law had not been met and that there was no information-sharing agreement between the two countries.

The refusal prompted Bangladesh to seek a Federal Court review. It said the minister did not properly consider the public interest in disclosure.

Canada countered in court that Hussen's decision and reasons were clear and adequate.

In his decision, Justice James O'Reilly sided with Bangladesh.

"In my view, Bangladesh's application for judicial review should be allowed because the minister failed to give serious consideration to the public interest that would be served if the information sought were disclosed."

O'Reilly noted Bangladesh said the information would allow it to seek legal advice on the case, and that disclosure would advance relations between the two countries. In addition, Bangladesh observed that citizens would be well-served by ensuring criminals are not living freely.

"None of those factors was mentioned by the minister," O'Reilly wrote. "In the departmental advice the minister received and apparently relied on, the sole consideration was the fact that Mr. Chowdhury might be harmed by disclosure and that the consequences could be severe.

"That is obviously a relevant and important factor, but it is not the only one. That factor must be weighed against the public interest in disclosure."

As a result, O'Reilly sent the matter back to the minister for another look.

The decision does not mean the minister must agree to divulge the information, only that he revisit the issue, properly weigh the relevant factors and provide adequate reasons for the resulting decision.