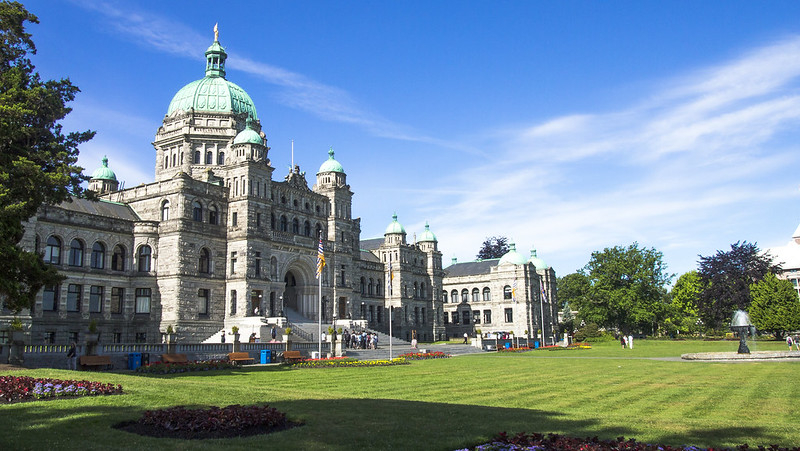 The provincial government will table UNDRIP legislation at the B.C. parliament in Victoria, photographed on June 22, 2015. Photo by Ian D. Keating via Flickr
Previous story
Next story