To save endangered species, the federal government needs the provinces' help 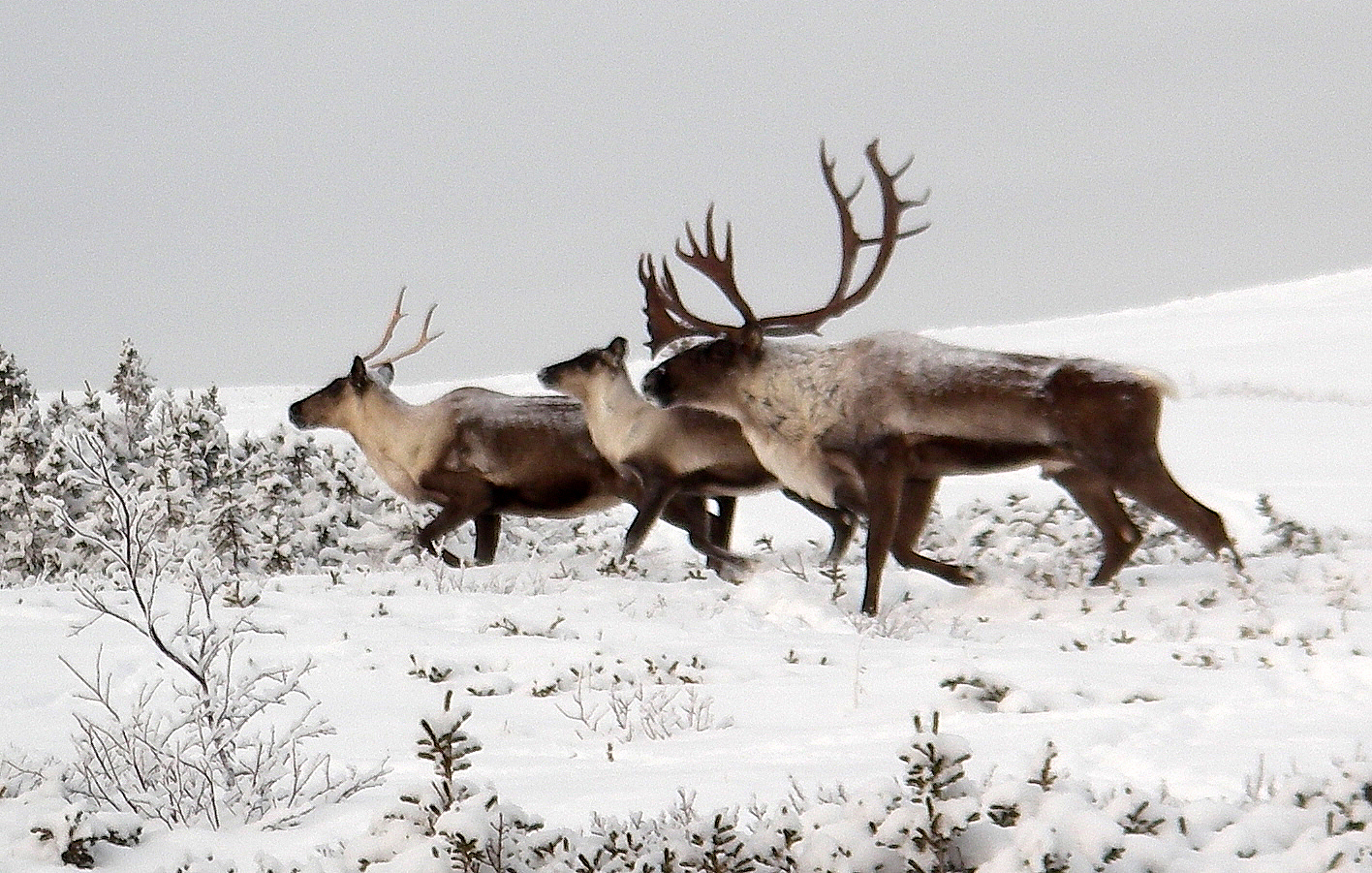 Canada’s most iconic treasure is its wilderness. Tourists flock from around the world to hike trails, experience the majesty of towering old-growth trees and the serenity of mountain lakes and witness the splendour of breaching orcas and foraging grizzlies rarely seen elsewhere in the world.

Scientists have documented the loss of Canada's natural heritage from a thousand small cuts: the combined effects of habitat degradation, spread of invasive species and impacts of climate change. Nearly three billion fewer birds are alive today in Canada and the United States than in 1970. Scientists have determined nearly 800 species are in danger of disappearing from Canada. Scientific monitoring of several of these endangered species has shown continued declines, at an average annual rate of 2.7 per cent since 2002, when the federal Species at Risk Act (SARA) came into law.

Most Canadians want to reverse these declines and ensure we protect this country's amazing wilderness and wildlife for generations to come.

This week’s election of a minority government might seem like good news for nature. If the Liberals, NDP and Greens work together, we may see improved action to protect biodiversity over the next four years, reversing declines in many species at risk in this country and building upon the gains over the past four years, such as the jump in marine protected areas.

While federal initiatives will help, the problems lie largely with the provinces. Land and wildlife management is generally a provincial and territorial affair, and many of the provinces are shirking their responsibilities.

British Columbia, Alberta, Saskatchewan and Prince Edward Island do not have laws to protect endangered species as they teeter on the brink of extinction.

In B.C., two herds of southern mountain caribou (South Selkirk and South Purcell) went extinct in the past year. In our dwindling old-growth forests, the latest northern spotted owl census found only three individuals. We did not rush in to save these pieces of our heritage in time. The decline of these species was well-documented, but no provincial law required a response.

From health care to urban planning, we know plans for emergency responses are critical in the event of disaster. We need legislation for protecting species in all provinces, essentially an emergency plan for the unfolding disaster that jeopardizes the survival of threatened and endangered species. Without provincial laws, we will continue to lose species, taking with them a bit of the beauty that makes Canada such a spectacular place. We will lose the fish that draw the anglers, the wildlife that inspire photographers and the connection to nature that has sustained First Nations people since time immemorial and that continues to physically and psychologically sustain us all.

Without a provincial act, B.C. will also continue to run afoul of SARA. Although SARA does not automatically apply to the 94 per cent of B.C. that is provincial land, the federal government can compel the province to act where a "species faces imminent threat to its survival or recovery.” If the province does not put effective measures in place on provincially managed land, the federal minister must recommend an emergency order to prohibit activities harming the species.

We know such last-ditch efforts are less effective than proactive conservation planning. Planning allows for the protection of wilderness and wild species alongside economic development to ensure healthy and vibrant communities over the long term. A well-designed species-at-risk law also can deliver and incentivize long-term planning.

Where is B.C. in developing such a law? The July 2017 mandate letter from Premier John Horgan to Environment Minister George Heyman promised to enact endangered-species legislation with "the goal of protecting our beautiful province" and the government released a discussion document starting the process. As scientists who have witnessed population declines in endangered species in this province, we submitted recommendations for building an effective law.

Yet Horgan has stepped away from this commitment, saying in April 2019, "There's no significant species-at-risk legislation on the docket for the foreseeable future here in B.C."

The province has stopped taking the steps needed to build a law.

Yes, there is reason to hope the environment and endangered species will be better off in light of the federal election, but only if the provinces step up and work together with the federal government and local communities. Only then will we reverse the declines facing the most vulnerable species in this country. Please take a moment to celebrate nature in Canada. In B.C., Alberta, Saskatchewan and P.E.I., encourage your MLA and premier to support species-at-risk legislation. And encourage your federal MP to expand programs to support local initiatives.

Let them know. Only with public support will protecting Canada's natural heritage be a policy priority.