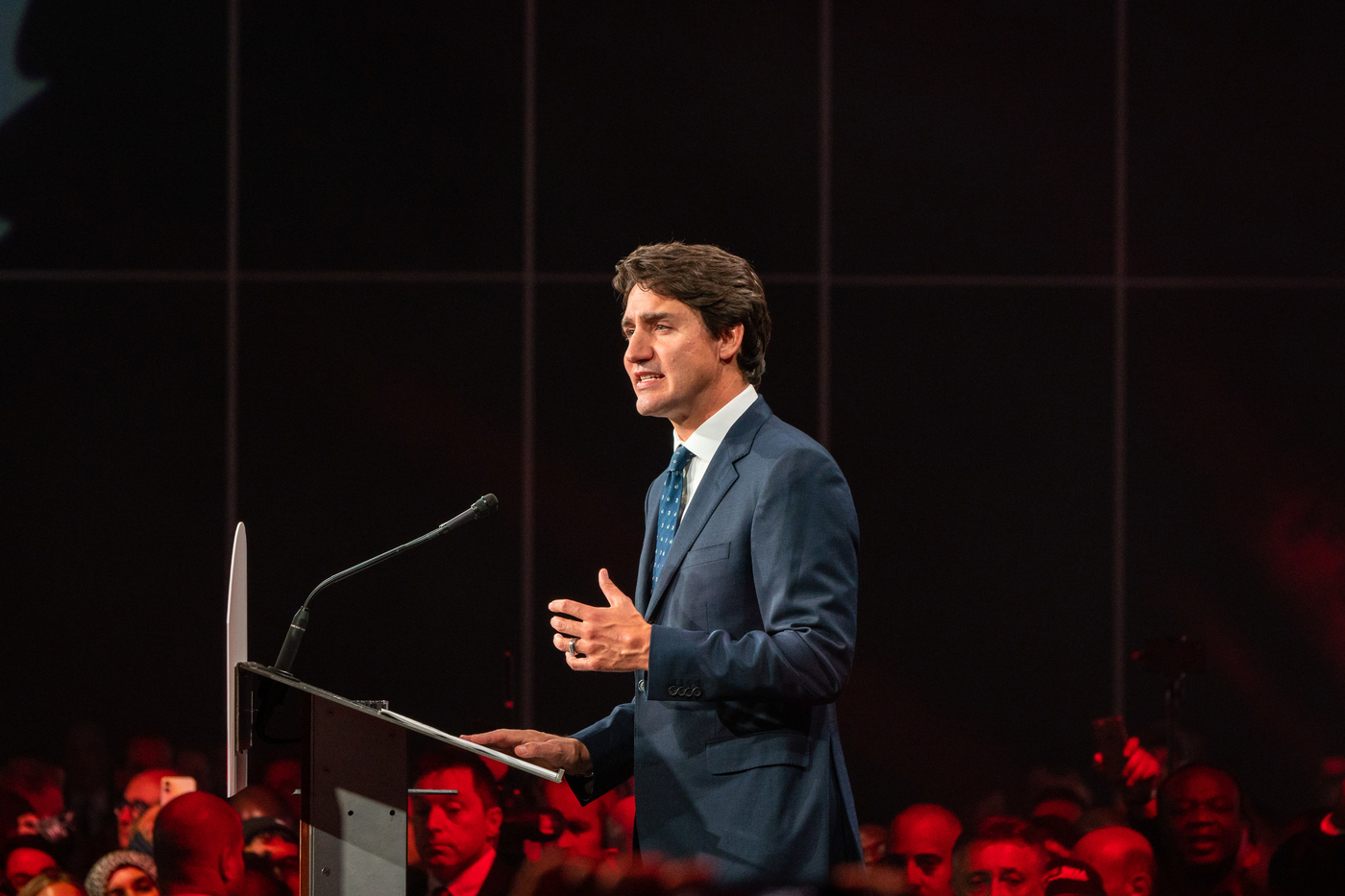 More than one-third of Canadians voted strategically in last week's federal election to stop another party from winning, a new poll suggests.

Thirty-five per cent of respondents to the Leger poll said their decision about who to support took into account the chances that their vote would prevent another party's candidate from being victorious.

And almost as many waited until the final week of the campaign to make their choice.

Thirteen per cent made a decision during the last week, six per cent during the final weekend before the Monday vote, and another 10 per cent literally didn't decide until the last minute on voting day.

Those results suggest a good number of voters waited to see which way the wind was blowing before casting their ballots, motivated at least in part by a desire to prevent the outcome they least wanted.

The online survey of 1,503 adult Canadians was conducted Oct. 22-24 for The Canadian Press and weighted to reflect the makeup of Canada's population; it cannot be assigned a margin of error because internet-based polls are not considered random samples.

Of all the parties, the Conservatives were the most likely to lock in their support early.

Overall, 57 per cent said their vote was based on their political convictions, without any thought to their candidates' chances of winning.

But while strategic voting was a factor, the poll suggests it wasn't the primary factor for most. Asked to identify the main reason why they chose to vote for a party, 37 per cent said they did so because the platform and values aligned with their own. Nine per cent said their primary motivation was to get rid of Justin Trudeau's Liberal government, six per cent said it was to vote against another party and four per cent said they voted mainly for the best local candidate.

Trudeau spent the final week of the campaign warning progressive voters that they must vote Liberal to prevent Andrew Scheer's Conservatives from forming government.

The poll suggests he had good reason to be worried that progressive voters might split their votes among the Liberals, NDP, Greens and Bloc Quebecois, allowing the Conservatives to come up the middle.

In the end, Trudeau's Liberals won 157 seats, 13 short of a majority. The Conservatives, who spent the final week of the campaign warning against a Liberal-NDP coalition, wound up with 121.

The outcome, combined with the latest poll results, suggest "the messaging of the Liberals in the last legs of the campaign, sort of post-debate, played much better than the messaging from the Conservatives," said Leger executive vice-president Christian Bourque.

Indeed, while the Liberals stemmed the bleeding of their support to the NDP and Greens, Bourque said the Conservatives seemed unable to grow their support from the outset of the campaign.

"The Conservatives simply just delivered their base on election day and not anything else."

From the moment the election

From the moment the election was called I knew for whom I would vote and also knew there was little chance of the candidate winning. I `tossed away`my vote, as I have done previously, to register my dissatisfaction with the stagnant and stupidly disputatious main line parties. Canada, with its revolving doors of two stuck in the swamp of corruption and greed rival parties, resembles nothing so much as quarreling tribes of pigs, fighting over the trough of taxpayers`money. A pox on both your houses.