Quebec backtracks on changes to immigration program aimed at students 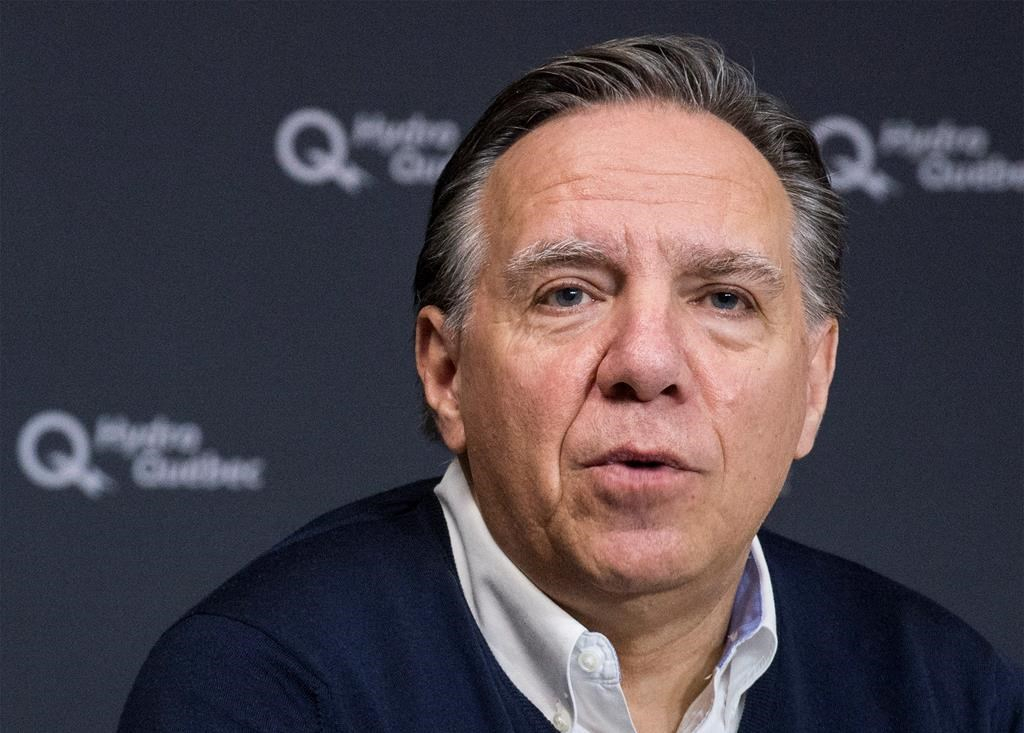 The Quebec government is backtracking on proposed changes to a popular immigration program aimed at university students that would've seen many of them sent home.

Immigration Minister Simon Jolin-Barrette announced today he will allow students already enrolled in the program to complete it.

The about-face comes a day after both Jolin-Barrette and Premier Francois Legault appeared inflexible despite the tearful pleas of students in the program.

Jolin-Barrette says those testimonials from distressed students at a news conference inside the legislature led him to change his mind.

Hundreds of foreign students admitted to the province under the Quebec experience program could have found themselves forced to leave after the province last week tightened the rules for the program.

Jolin-Barrette says the more restrictive rules will be imposed on new students.

The popular program allows foreign students with a qualifying diploma or people with work experience in Quebec to receive an expedited selection certificate, making it possible to stay in the province.

More often than not Quebec

More often than not Quebec seems determined to self destruct. Its immigration and citienship policies are weighted to eliminate the "undesirables". With its falling birth rate, Quebec is heading into a death spiral of extinction. It is surprising just how quickly this can happen - only a few generations hence - where will Quebec be?