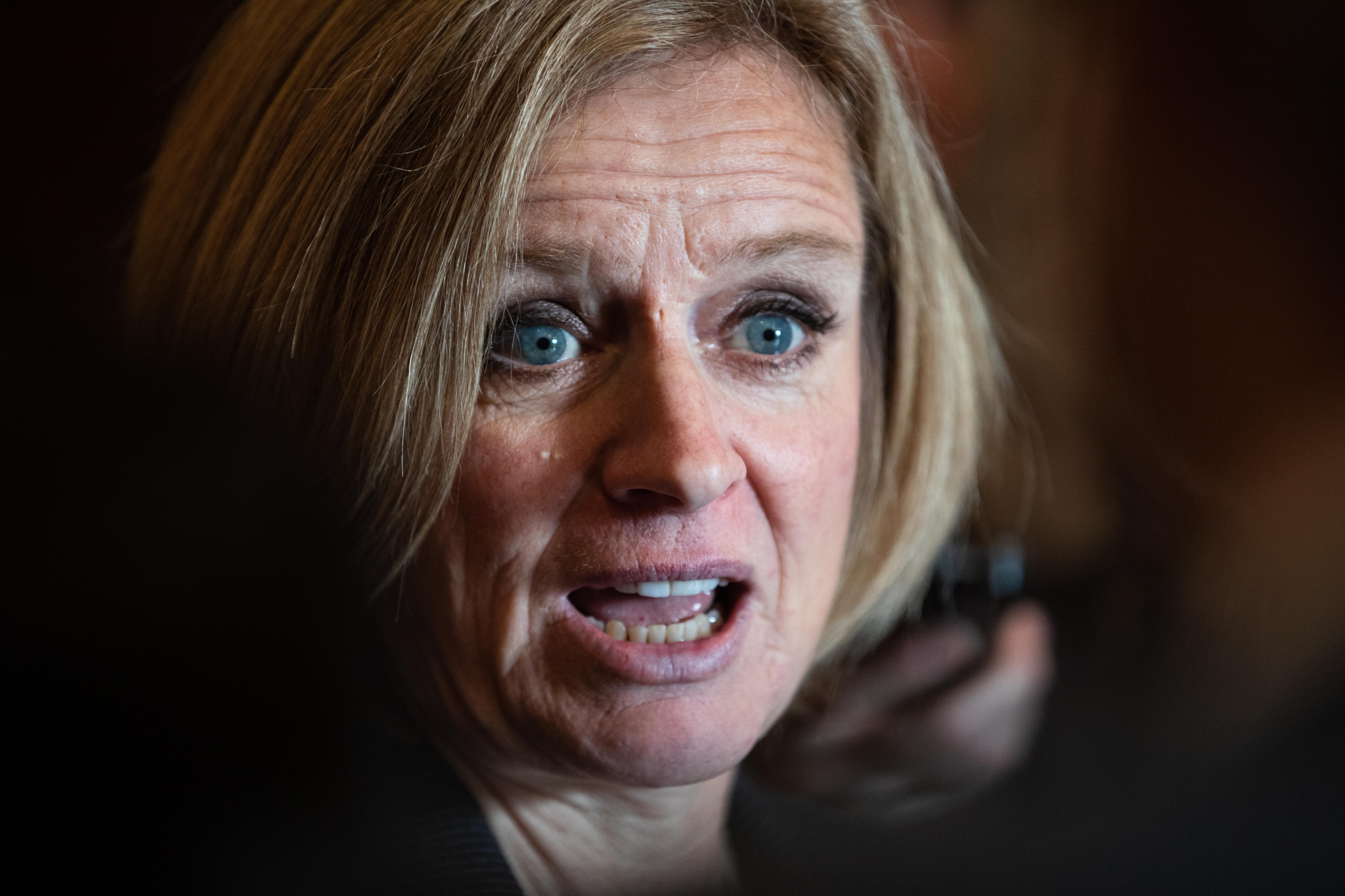 Rachel Notley, leader of the official Opposition in Alberta, has sent a letter to the province's lieutenant-governor, Lois Mitchell, asking her to block assent for Bill 22, legislation that would see the current election commissioner, Lorne Gibson, fired.

Later in the day, after accusing UCP house leader Jason Nixon of being misleading on this file, Notley was also thrown out of the legislature.

Gibson took up the office in October 2018 and is currently investigating allegations of misconduct during the 2017 United Conservative Party leadership campaign that resulted in now-Premier Jason Kenney winning control of the party.

So far this year, Gibson has ordered more than $200,000 in fines against those connected to Kenney rival Jeff Callaway's campaign, including Callaway himself. Callaway is alleged to have run a kamikaze campaign to discredit other opponents of Kenney, principally Brian Jean. Gibson's claims are being challenged in court by Callaway.

“Bill 22 is an abuse of power and an assault on the principles of democracy,” Notley said Tuesday in a press release. “I am asking the lieutenant-governor to step in and stop this government from passing this corrupt bill.”

On the floor of the legislature, Nixon defended the bill, saying it brought Alberta in line with legislation of other governments, including the federal government.

Notley stood and called the statements misleading and was consequently dismissed from the legislature by Speaker Nathan Cooper.

"The leader of the Opposition knows full well she can't make a statement like, 'the government house leader is misleading the house.' She can apologize and withdraw," Cooper said.

Notley responded, "At this point, we must have a full and honest conversation that does not involve misleading statements by any member over there. And so I will not apologize until we have fully canvassed the destructive nature of this bill."

Bill 22 was announced Monday and Finance Minister Travis Toews said the elimination of the office was a cost-saving measure, meant to save $1 million over five years.

Gibson responded in a statement to his firing on Tuesday, saying he learned about the move from reading the news the day before. He said he was "surprised and disappointed."

"My disappointment is not related to my personal role as commissioner, now or in the future," the statement read. "I am concerned about the potential negative impacts on the independence of election administration and the real and perceived integrity of the election process."

This is disgusting. Ashamed

This is disgusting. Ashamed to be living in Alberta.