Millions of Canadians at high risk from air pollution 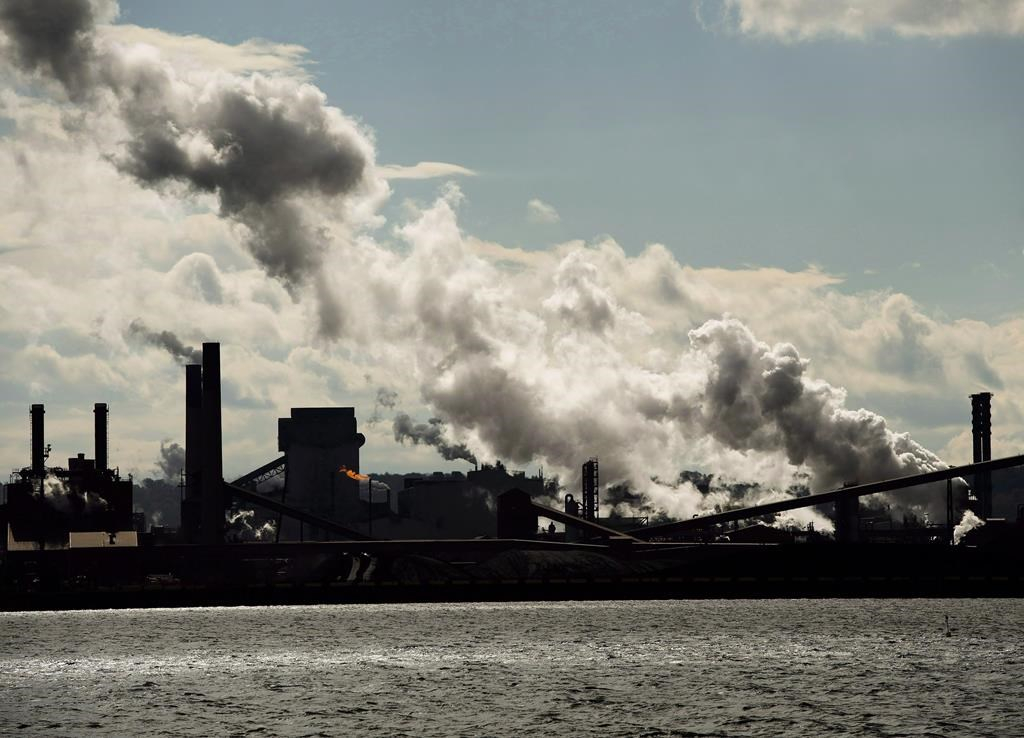 The steel mills in the Hamilton waterfront harbour are shown in Hamilton, Ont., on October 23, 2018. File photo by The Canadian Press/Nathan Denette
Previous story
Next story

New research suggests air pollution at any concentration is harmful and that even levels below national and international guidelines are associated with an increased risk of death.

Researchers with the University of British Columbia say there is at least a five per cent increase in the risk of death when comparing high- and low-pollution areas in Canada.

Lead author Michael Brauer says this is concerning because millions of Canadians live in high-pollution areas.

The study is billed as the largest and most comprehensive to look at the relationship between air pollution and mortality in Canada. It was funded by the independent Health Effects Institute, a non-profit organization based in Boston that provides science on the health effects of pollutants.

Canada is one of the few countries to meet World Health Organization air quality guidelines and national guidelines, but Brauer says the study finds air pollution at any concentration is harmful.

Researchers created an air pollution map and cross-referenced the data with anonymous Statistics Canada census information of more than nine million Canadians, their addresses and the death registry.

Brauer's research is part of a larger international study commissioned by the Health Effects Institute that looks at long-term exposure to low levels of ambient air pollution. The institute published its report Monday.

Researchers say more work is required to confirm whether adverse health effects persist if air pollution declines. They've already begun a follow-up analysis into the relationship between air pollution and specific causes of death, as well whether moving to an area with less pollution reduces the risk of death.