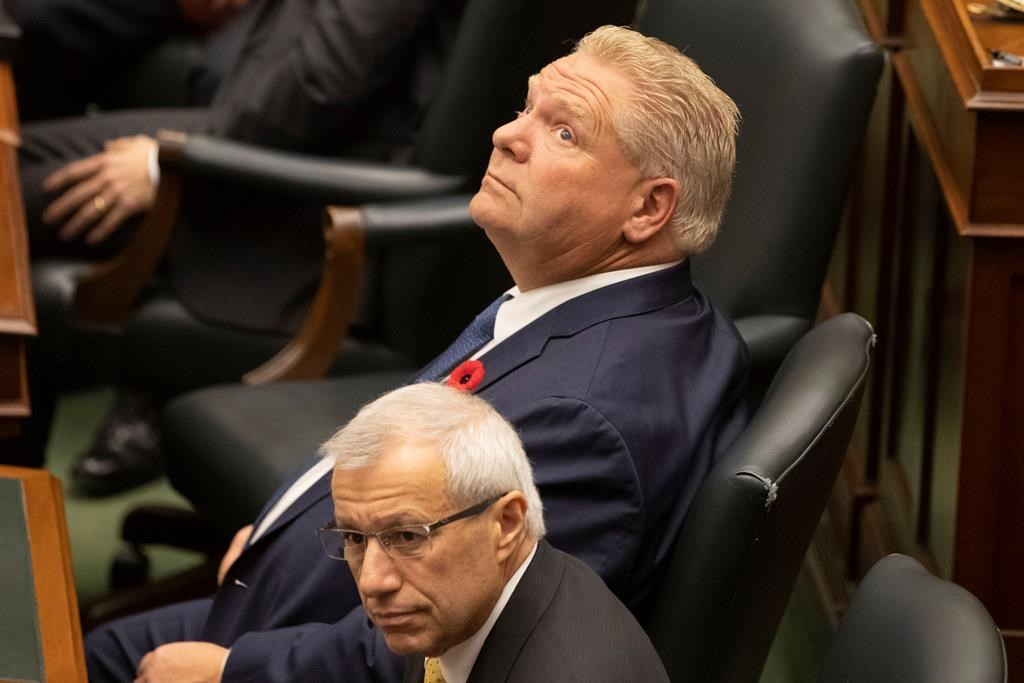 Last week the Auditor General of Ontario issued a critical assessment of the province’s Environment Plan. The report noted Ontario’s historical leadership in reducing emissions, and that policy cancellations will prevent the province from continuing to push emissions down.

We found a similar story in our comparative review of provincial energy efficiency policies in Efficiency Canada’s first Provincial Energy Efficiency Policy Scorecard. Ontario ranked third overall but would have scored higher, if the Ford government had not cancelled or diminished efficiency enhancing policies.

The scorecard focuses on how we use energy. We want energy systems to give us warmth, light, mobility, and productivity, and it makes sense to deliver these services in a way that avoids the economic and environmental consequences of wasting energy. If we save enough, we avoid more expensive and polluting energy production options, such as power plants, fuel burning, and energy distribution networks. While nuclear plants and wind turbines get a lot of attention, the energy we save is a large part of the climate solution that often flies under the political radar.

Our 190-page report benchmarked provinces on recent energy savings outcomes and energy efficiency policies in place from January 2018 to June 2019. This means our scorecard included Ontario’s Canadian-leading results from programs to upgrade buildings and industry and to ensure consumers buy the most efficient products on the market. In 2017, the Independent Electricity System Operator and local distribution companies saved 1.4% of annual sales, double the national average. Ontario also had the second highest natural gas savings relative to sales in 2016. These results were achieved under the Conservation First Framework, which the Ford government cancelled while also reducing the electricity savings program budget by half. Reducing electricity conservation could increase emissions from natural gas electricity generation, as detailed in the final Environmental Commissioner’s report, creating a new hole in the Ford government’s Environment Plan.

The indicators we used also show that Ontario has the standards, data, and people needed to make big cuts in energy waste. Ontario has some of the country’s highest performance building and equipment standards, the second highest number of certified energy managers per business in the country, and is the only province that requires large building owners to report energy usage. However, the Ford government now proposes to stop rolling out energy reporting and benchmarking for buildings under 100,000 square feet, which will lead to lost energy savings opportunities.

Many of the changes noted in the Auditor General’s report resulted in lower points in our scorecard. This includes repealing a building code provision to enable electric vehicle charging infrastructure in homes, canceling the cap-and-trade system, which had raised revenues to support efficiency programs, and the end of programs to encourage electric vehicle purchases and charging infrastructure.

Second, the Ontario plan also includes an Emission Reduction Fund (referred to as the Ontario Carbon Trust) to provide financing and spur greater private investment in energy efficiency. This idea was criticized for the “reverse auction” proposal that would pay industries to reduce pollution. However, $350 of the $400 million was earmarked for originating emission reduction projects and then co-investing in them with the private sector. “Green banks” in New York and Connecticut are demonstrating this can be a smart and effective way to upgrade buildings.

The Auditor General’s report and our scorecard shows there is more work to be done. Ontario could regain its lost energy efficiency leadership if it follows through on the plans noted above while recognizing the importance of energy efficiency in transportation, buildings, and industry to deliver emission reductions and a prosperous economy.

The real loss in leadership

The real loss in leadership came from cancelling projects that were initiated and paid for by private sector people, groups and communities. Sure, cancel the program to satisfy your base but let the investments already committed proceed to fruition. All those lost renewable Kilowatts will have to be replaced down the road when the nuclear plants get to old and to expensive to replace, modular or not.