Ottawa's sustainable-development policy is a mess, a new report says 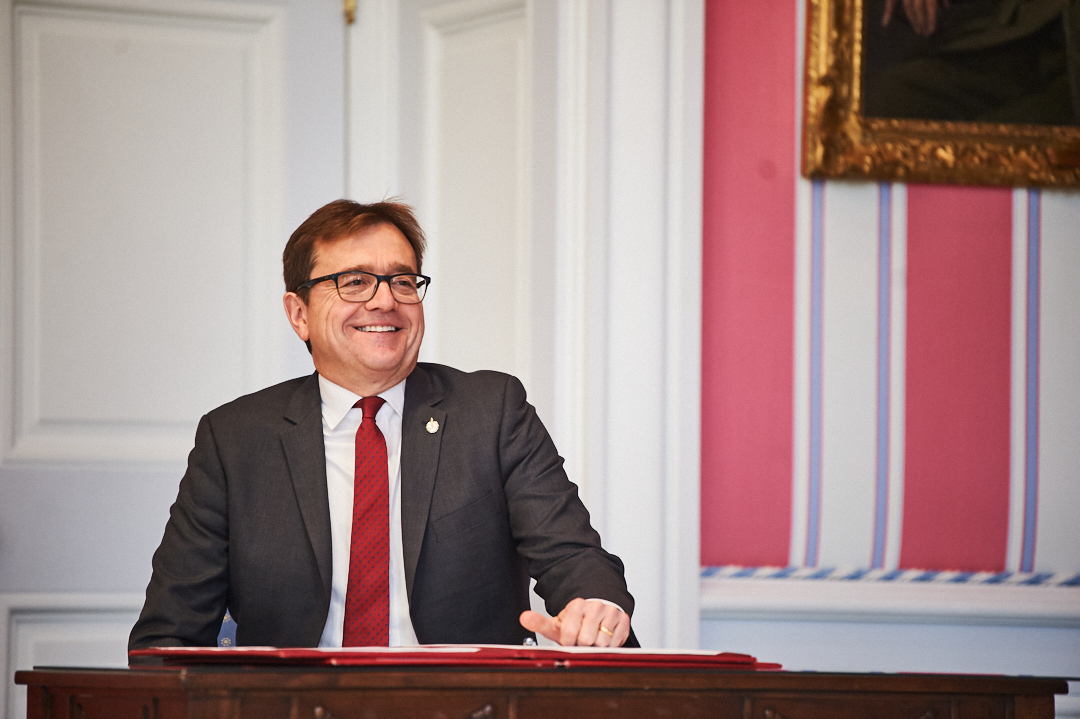 Canada’s approach to sustainable development is “uncoordinated and disconnected,” putting at risk a range of goals from climate action to clean drinking water, and weakening Parliament’s ability to hold the government to account.

The commissioner, who is also the deputy auditor general, looked into whether federal departments and agencies were actually helping to further the government’s own sustainable-development goals.

Hayes described the approach he uncovered as “layering disconnected strategies on more strategies” and said this was confusing for both government officials and Canadians.

While other countries like Germany and Switzerland have put in place a single, unified strategy, he said, Canada has not.

“Without a coordinated approach in Canada, we risk duplicating work, creating confusion and, ultimately, impeding progress toward sustainable development and not achieving the (UN Sustainable Development Goals),” he wrote in a note accompanying the findings.

“Coordination and accurate reporting are also essential to ensure that Parliament can hold the government to account on meeting its sustainable-development commitments.”

Environment and Climate Change Minister Jonathan Wilkinson said through a spokesperson that he was “taking action” to address the commissioner’s recommendations, but did not give details as to how.

At the centre of the problem Hayes described are two overarching, long-term groups of goals being pursued independently by two federal departments.

One group comprises the Federal Sustainable Development Strategy, a three-year, rolling program currently in its 2016–2019 cycle. It is being run by Environment and Climate Change Canada (ECCC).

Another group falls under the UN Sustainable Development Goals, an international program set up in 2015 to get countries to set and achieve similar goals by 2030. It is being run by Employment and Social Development Canada (ESDC).

“The issue I see is that both approaches aim to achieve the same objective and yet have separate strategies, which remain largely uncoordinated and disconnected,” Hayes wrote.

What’s more, the government appears to be preparing to do it all over again. This past June, both ECCC and ESDC released new strategies for their respective sustainable-development goals.

Both strategies have separate sets of indicators, commitments and targets.

In one specific example, Hayes looked into the Federal Sustainable Development Strategy’s goal that Canada’s annual timber harvest should be maintained “at or below sustainable wood supply levels” between 2016 and 2020.

Departments were supposed to contribute to this goal by working with provinces, territories, Indigenous communities and other bureaucrats to put in place things like wildfire- and pest-control programs.

Instead, success was measured by the number of meetings and committees bureaucrats participated in, the report stated.

“Now is the time for the government to ensure that there is a single, well-designed and coordinated strategy for sustainable development that covers all of the organizations and all of the sustainable-development goals, targets and implementation strategies,” Hayes wrote.

ECCC told the commissioner it agreed with his recommendations and will revise its guidance so that departments and agencies will better understand how results connect with targets and goals.

“We welcome the commissioner’s recommendations, and we are taking action to address them,” Wilkinson's spokeswoman, Moira Kelly, said.

Kelly added that Canada is committed to achieving its sustainable-development priorities, as set out in both the Federal Sustainable Development Strategy and the UN SDGs.

Hayes was appointed as interim commissioner in July 2019. The former commissioner, Julie Gelfand, retired in September and is now a distinguished fellow at the University of Toronto’s Munk School.

Kenney ‘prepared to be pragmatic’ on oilsands pollution cap