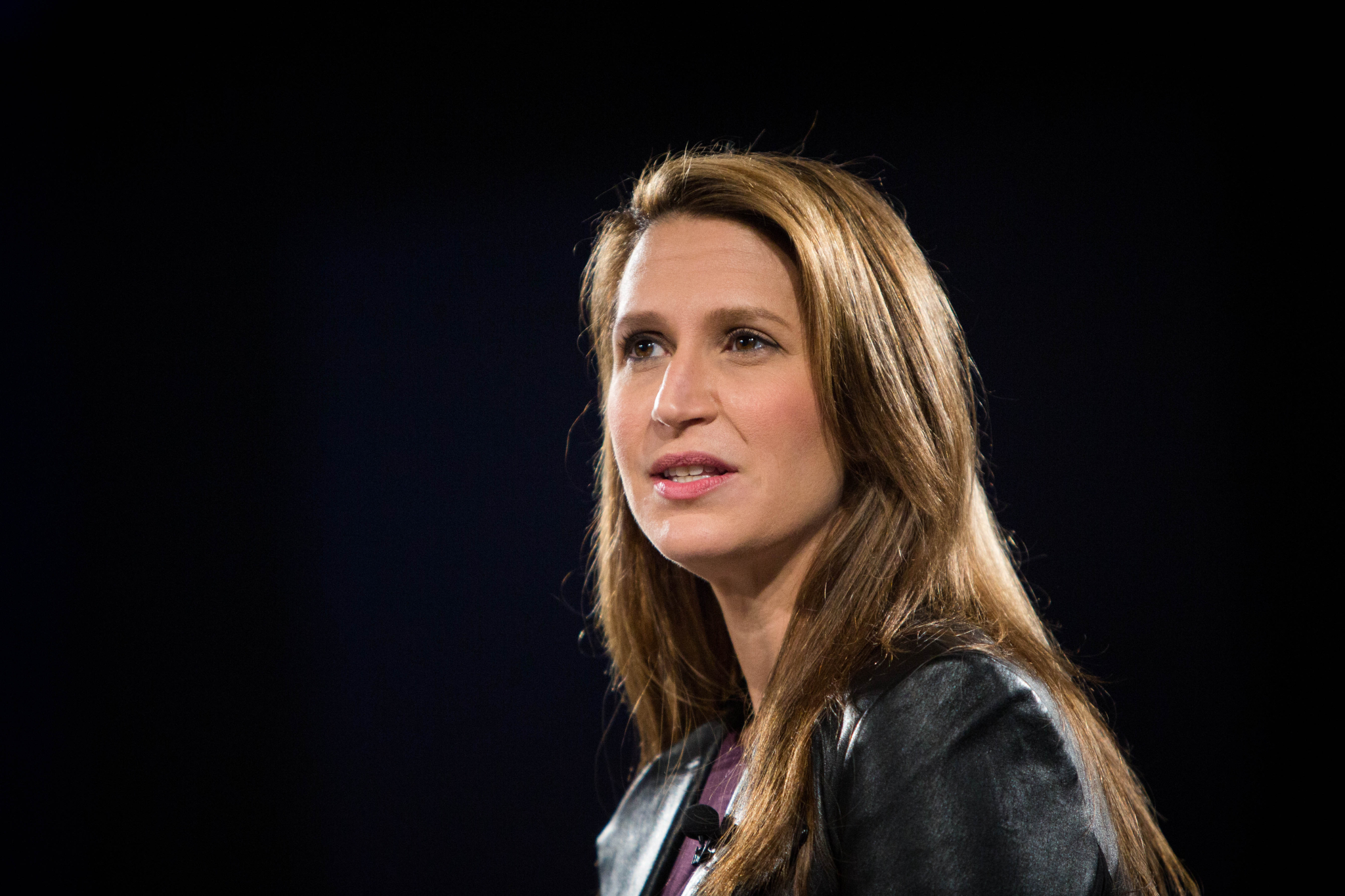 After hastily cancelling a news conference in Hamilton where protestors were assembled, Transportation Minister Caroline Mulroney said in a statement that the project’s costs had ballooned to five times its original estimate, blaming the former Liberal government for hiding the true costs.

The Hamilton Chamber of Commerce fired back, calling the decision “irresponsible and reckless.” And Mayor Fred Eisenberger said cost estimates for the LRT ⁠— which would have reduced the city’s carbon emissions, limited urban sprawl and created hundreds of jobs ⁠— hadn’t even been finalized.

“It’s hard to hear the province’s ‘Open for Business’ mantra without laughing,” Keanin Loomis, the president and CEO of the Hamilton Chamber of Commerce, said in a statement.

“This decision directly harms business and private investment in our city.”

Loomis said Chamber of Commerce staff met with the Progressive Conservative government at Queen’s Park five days ago and received no indication the province would withdraw its support. Eisenberger said he was informed of the decision an hour before it was publicly announced.

Meanwhile, the Hamilton Spectator reported Monday that it had obtained Ministry of Transportation briefing notes warning as early as January that the LRT’s costs had spiked.

“The message to the world is that Ontario is an unreliable partner,” said Eisenberger. “Ontario is not a place where you can do business because of the Ford government.”

Premier Doug Ford’s office said Mulroney’s press conference was cancelled over safety concerns, but didn’t elaborate. Though the transportation minister was scheduled to take questions from reporters at a technical briefing, that too was cancelled after property managers called police to remove city councillors and other residents who came to criticise, CBC reported.

“We understood when we came to Hamilton today it was going to be a frustrating day and we are frustrated as well,” said Laryssa Waler, a spokesperson for the premier’s office, in an email.

“This decision directly harms business and private investment in our city, said Keanin Loomis, the president and CEO of the Hamilton Chamber of Commerce. #onpoli

LRT has been cancelled - tender process terminated, property acqusition stopped, 40+ staff terminated. @C_Mulroney ran out afraid to face the #HamOnt public, Mayor & councillors. How any voter, business owner or investor could trust @fordnation for anything is beyond me #LIAR

Mulroney said the $1 billion in funding will still be available for transportation in the city.

“Although today’s news is certainly disappointing, for Hamiltonians and for our government, we cannot afford to make unaffordable and unsustainable promises,” said Mulroney’s statement.

In provincial and federal elections, Hamilton tends to vote NDP ⁠— four of the city’s five MPPs are New Democrats. The other seat is held by a Progressive Conservative.

On again, off again

The 14-kilometre, 17-stop LRT was expected to connect with the regional GO Transit rail and bus networks as well as local buses. It was due to be completed by 2024, said Metrolinx, the Crown agency that manages public transit in the Greater Toronto and Hamilton area.

The previous Liberal government’s 2015 commitment to the project “unlocked hundreds of millions of dollars of development” in Hamilton, the chamber of commerce said.

Metrolinx had already acquired 60 of the roughly 90 commercial and residential properties it needed to demolish or alter to make room for the LRT. It had spent $162 million on the project up to the end of September this year, including around $80 million to acquire property, the chamber of commerce said.

The government had ordered a pause on the purchases soon after its winning power in the June 2018 provincial election, but then-transport minister Jeff Yurek said in March that they could resume, the director of the LRT project office, Kris Jacobson, said in a status report to council in April.

Because of that decision, the deadline to receive bids had been extended until Spring 2020, with the construction contract to be awarded later next year.

Mulroney said the prior Liberal government had hidden the true cost of the project, and that the Ford government had determined it had expanded to some $5.5 billion, including operating and maintenance costs that would fall on the city to fund.

Eisenberger, the mayor, said that $5.5 billion would be spread out over 30 years.

“Although Mississauga and Toronto projects are more expensive than advertised, they are going ahead,” he said in a statement. “This is a betrayal by the province to the City of Hamilton. This will not only hurt Hamilton’s economy, but Ontario’s economy.”

Mulroney said she had ordered the formation of a task force which would report back by the end of February with a list of potential projects that could make use of the $1 billion in funding and can be "delivered quickly and in a fiscally responsible manner."

She did not say who would be included in the task force or why such a group was needed, when the province could engage directly with the city’s elected officials to determine their transit priorities.

Eisenberger, for his part, said talking about cost estimates ahead of a process to consider bid proposals amounted to malpractice on the part of Mulroney and Metrolinx, the regional transit agency charged with building the project.

NDP members of provincial parliament representing Hamilton ridings, including leader Andrea Horwath,were quick to attack the Ford government for the pulled funding and said they would “fight like hell” to save the long-awaited transit project.

Scott Duvall, MPP for Hamilton Mountain, said it was a “shameful” decision. “Careless and short-sighted cuts are quickly becoming the calling card of this government,” he tweeted.

Liberal leadership contender Michael Coteau also weighed in, saying it was a “cruel, destructive and backwards step” and that Ford and Mulroney “have tried to rip the heart and soul out of Hamilton.”

It's a potential opportunity

It's a potential opportunity to transport people to the GTA with a GO connection, something you think the Ontario Conservative Party would consider. Apparently Ford Nation don't want that.