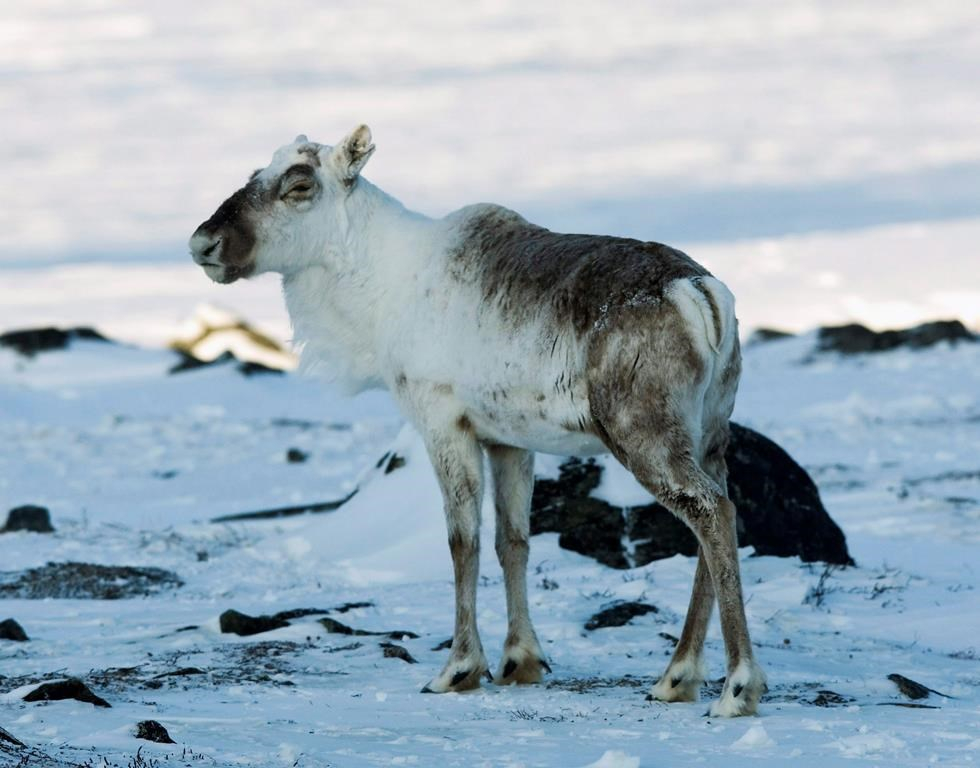 A wild caribou is shown in Nunavut on March 24, 2009. An Indigenous group is asking for a big funding boost from the federal government to put more people on the land observing and reporting on changes to the environment. File photo by The Canadian Press
Previous story
Next story

"We're asking for Canada to be good, long-term partners," said Val Courtois of the Indigenous Leadership Initiative, which is helping to train and equip band members to act as environmental guardians.

Some programs have been operating for more than a decade. The federal government chipped in $25 million over four years in the 2017 budget.

Now, with nearly 60 such projects from coast to coast, the organization wants to move past the pilot stage.

She points to a recent report done on two guardians programs in the southern Northwest Territories, including one that has been running since 2008. A study, by an Australian firm, found that every dollar invested in the effort returned about $2.50 to participants in social benefits such as welfare reduction and improved education.

Jeff Fabian is a former guardian for the K'atl'odeeche First Nation, along the south shore of Great Slave Lake. For five years, he helped monitor the health of deer and moose, checked fish stocks, sampled water and kept an eye on who was moving through his band's traditional territory.

"We viewed it as a means of self-sovereignty," he said.

But it was more than that and more than just a paycheque. It gave him confidence.

"We've created a lot of jobs for people here and a lot of opportunity," Fabian said. "I wasn't thinking about going to school and I'm now in the middle of packing."

The guardian program may also be central to Canada meeting its conservation target of protecting 25 per cent of its land mass by 2025.

Most of the new protected areas are being formed in co-operation with First Nations. And almost all of them include a guardian project as part of the deal.

Guardians are being considered for at least 23 of the 27 Indigenous Protected Areas being created under Ottawa's $175-million Nature Challenge Fund. Applications have outstripped available funding by a factor of three, said Courtois.

She said starting a program builds community support for a protected area in the first place. It can also help move development forward.

Courtois, once the environment director for Labrador's Innu Nation, said guardians were an important part of the impact and benefits agreement that allowed the Voisey's Bay nickel mine in Labrador to go ahead.

The amount of money it will take to put the guardians project on solid footing hasn't yet been defined, Courtois said. But she noted that her group asked for about $500 million over five years when it first approached the federal government with the idea.

"It's going to have to be on a major scale like that."