Trudeau says government will airlift 200 Canadians out of China 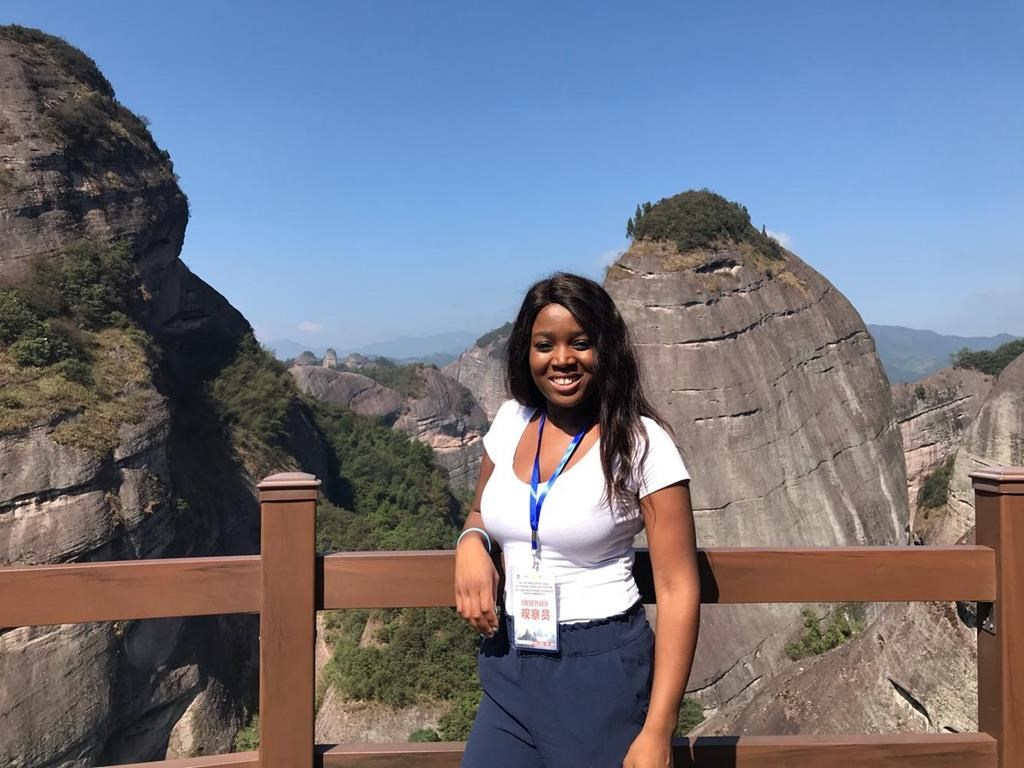 Prime Minister Justin Trudeau says the federal government is going through a "deliberate process" to airlift nearly 200 Canadians out of the epicentre of the novel coronavirus outbreak in China, while other countries continue to get their citizens home.

Speaking to reporters in Montreal, Trudeau said his government is doing what it has to do to ensure the risk to Canadians at home remains low.

Canada is seeking Chinese approval to send a plane to the locked-down city of Wuhan to collect the 196 Canadians who have asked for help to leave. Trudeau said the government is co-ordinating evacuation efforts with other countries.

"It is a deliberate process in which we are engaged responsibly," Trudeau said Friday.

Myriam Larouche, a 25-year-old from L'Ascension, Que., who is in Wuhan studying tourism management at the Central China Normal University, said she received an email Friday morning from the Canadian government telling her to be ready to leave.

"They still don't know the date and the time but it's probably going to be in the next day or two," said Larouche in a video call with The Canadian Press from her dormitory. "I hope so."

She said she was also told that she'd only be allowed to take one carry-on bag with her on the plane.

She was going to get the bag ready Friday afternoon, — a welcome change to her routine since the lockdown, which includes practising her Chinese, exercising, studying, watching Netflix and chatting with her mother back in Canada.

While there are still quite a few students on campus and in her dormitory, she said there is no noise and the place feels like a "ghost city."

"People are locked in. People are avoiding going out," she said. "It's like the nighttime but during day time. When there's no virus there's more people around during the night than there are right now."

She said she's been taking her temperature every day and wears a mask even when she steps out of her room and into the hall. The school provides her masks and also has a hotline for any help students might need, she said.

Grocery stores are well-stocked and she cooks her food in the residence, she said.

Her mother is really worried, she said, and has been calling the Canadian embassy for the past two days to find out next steps.

As of Friday morning, China counted nearly 9,700 confirmed cases with a death toll of 213, including 43 new fatalities. The vast majority of the cases have been in Hubei province and its provincial capital, Wuhan, where the first illnesses were detected in December. China has placed more than 50 million people in the region under virtual quarantine.

Trudeau's office said he and U.S. President Donald Trump discussed what each country is doing to protect its citizens in a phone call Friday.

Other countries have already brought some of their citizens home.

A planeload of about 200 French citizens landed in southern France Friday, and its passengers were to be taken to a Mediterranean vacation resort for 14 days of quarantine.

A chartered flight carrying more than 360 South Koreans arrived at an airport in Seoul. The evacuees underwent screenings for fever before boarding buses to quarantine facilities established in the central towns of Asan and Jincheon. Residents there have protested government plans to place the evacuees in their neighbourhoods, throwing eggs and other objects at visiting government officials.

Meanwhile, a third charter plane from Japan brought back 149 evacuees and Germany planned to send a military jet to pick up dozens of its citizens on Saturday.

Trudeau said Canada will continue to provide the international community and World Health Organization expert advice to ensure the threat from the virus remains low in Canada, and, to the extent that is possible, around the world.

Foreign Affairs Minister Francois-Philippe Champagne spoke to his Chinese counterpart overnight about the coronavirus outbreak. Champagne said he commended the Chinese government for its "fact-based response" to the crisis.

Larouche said the authorities are doing what they can and she just has to trust them.

"I feel OK," Larouche said. "I'll have a story to tell for a lifetime."

—With files from The Associated Press.