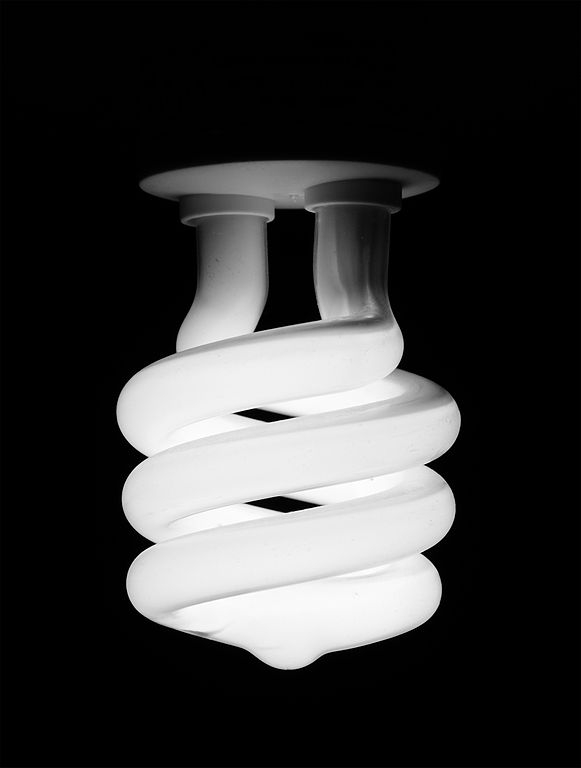 In 2011, the lighting industry was granted an exemption from a general ban on mercury use. Photo: Giligone [CC BY-SA/3.0]
Previous story
Next story

A row over lamps is emerging as a first major test of the EU’s commitment to its much-vaunted European Green Deal and the bloc’s target of carbon neutrality by the middle of the century.

A debate over the continued use of mercury in fluorescent lighting has split the 27 member states with Germany’s industrial interests being pitted against the environmental concerns of Sweden, according to leaked correspondence.

The European commission is being asked by Germany, the Netherlands, Hungary, Poland and the Czech Republic to continue to allow manufacturers to use mercury in light bulbs despite the potential damage to the environment and human health.

The three main companies in the sector, General Electric, Philips and Osram, are major employers, particularly of German and Hungarian workers.

But critics say that an exemption granted to the lighting industry in 2011 from a general ban on mercury use under the Restriction of Hazardous Substances directive is no longer justifiable.

Sweden, Finland and Bulgaria, among others, say the successful argument nine years ago that there was not a readily available alternative to mercury in the manufacture of fluorescent lamps is defunct. Mercury-free LED light bulbs were said to produce significantly poorer levels of lighting, but it is now claimed that the technology has sufficiently moved on.

Brussels’ next move is being billed as a test of its stated commitment to fighting the climate crisis.

“Sweden’s main concern is that there are no legal grounds for renewing an exemption for the use in questions,” a letter from the Swedish government to the commission stated on 22 January. “Today there are economically viable substitutes available for most of the mercury-containing light sources.”

In 2017, the EU signed the Minamata convention obliging it to reduce the use of toxic materials such as mercury. The Swedish government argued in its letter that Brussels risked being in breach of its legal obligations.

“Sweden also doubts that renewing the exemptions for mercury in question would be in line with the goal on climate neutrality and the ambitions on chemicals of the green deal recently launched by the commission”, its government added, citing the 40.9m metric tonnes of CO2 emissions savings that would be delivered by phasing mercury out by September 2021.

The European commission president, Ursula von der Leyen, said in December that the premise of the so-called European Green Deal targeting a “climate-neutral continent” by 2050 was that the “old growth model that is based on fossil fuels and pollution is out of date”. She described it as Europe’s “man on the moon moment” as she laid out 50 policies to revamp EU rules and regulations. Discussions among the member states, the commission and stake-holders on mercury-bearing lamps are due to continue next week.