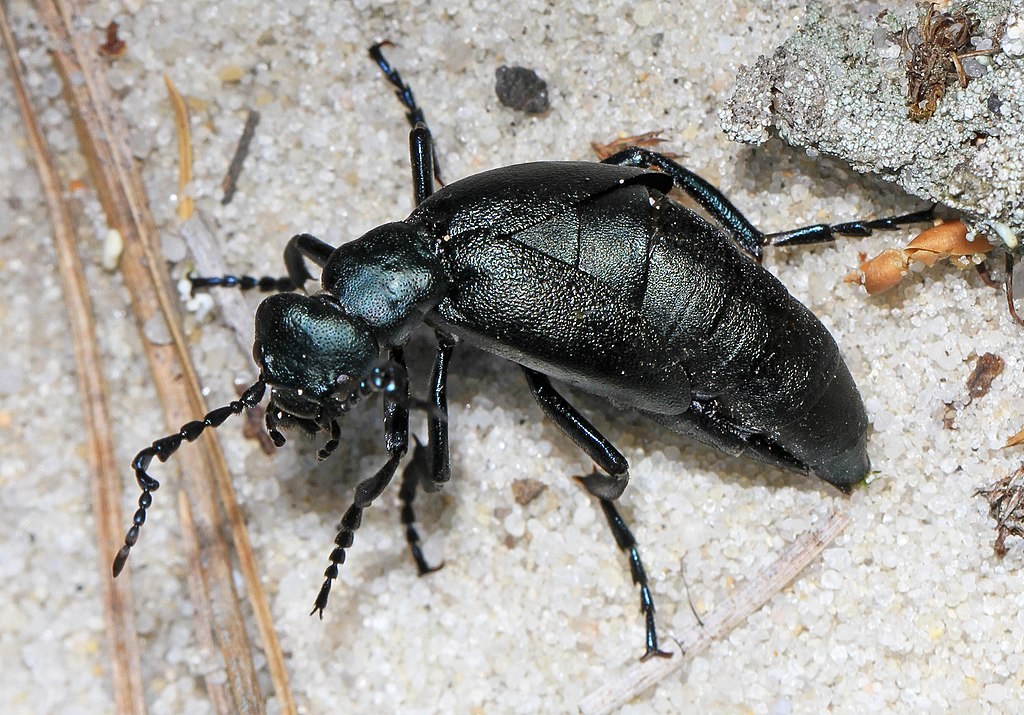 The “fates of humans and insects are intertwined”, scientists have said, with the huge declines reported in some places only the “tip of the iceberg”.

The warning has been issued by 25 experts from around the world, who acknowledge that little is known about most of the estimated 5.5 million insect species. However, enough was understood to warrant immediate action, they said, because waiting for better data would risk irreversible damage.

The researchers said solutions were available and must be implemented immediately. These range from bigger nature reserves and a crackdown on harmful pesticides to individual action such as not mowing the lawn and leaving dead wood in gardens. They also said invertebrates must no longer be neglected by conservation efforts, which tend to focus on mammals and birds.

The alert has been published as two articles in the Biological Conservation journal.

“The current [insect] extinction crisis is deeply worrisome. Yet, what we know is only the tip of the iceberg,” the scientists write. “We know enough to act immediately. Solutions are now available – we must act upon them.”

“Insect declines lead to the loss of essential, irreplaceable services to humanity. Human activity is responsible for almost all current insect population declines and extinctions.”

Insect population collapses have been reported in Germany, Puerto Rico and elsewhere. The first global scientific review, published in February 2019, said widespread declines threatened to cause a “catastrophic collapse of nature’s ecosystems”. Insects pollinate three-quarters of crops, and another recent study showed widespread losses of such insects across Britain.

The report notes that only about a fifth of the world’s insect species have even been named, mostly from only single specimens.

“Many insect species are going extinct even before being described,” the researchers said. “It is likely that insect extinctions since the industrial era are around 5-10%, ie 250,000 to 500,000 species.”

This estimate is based on the extinctions of land snails. Prof Pedro Cardoso, at the Finnish Museum of Natural History and the lead author of the latest report, said: “It is the best estimate we have. There is no reason to think the trends are different between insects and land snails, but snails leave their shells behind as evidence.”

The paper also notes that British butterfly and beetle populations were said to be “fast disappearing” in the 1870s by the entomologist Archibald Swinton.

Long-term data on insect populations is rare. “We don’t know everything – in fact we know very little – but if we wait until we have better information to act it might be too late to recover many species,” Cardoso said.

“Many species are declining, probably the majority, and overall it seems the trend is for a large decline. But there are of course some species that are benefitting, for example the swarms of locusts currently in east Africa.”

Matt Shardlow, the chief executive of the conservation group Buglife, said a key report in 2016 told world governments that declines in wild pollinators presented risks to societies and ecosystems.

“However, in a repeat of the failure of politicians to respond to scientific warnings about climate change, the cautious, scientific language used has not produced an appropriate response from governments,” he said.

“Scientists are now turning up the heat on insect declines in the hope that politicians will understand the urgency and the link to human survival, and will take action before it is too late.”

The key causes of insect losses, according to the scientists, are the destruction of natural habitat for farming and buildings; the intensive use of pesticides; industrial pollution and light pollution; and invasive alien species; and the climate crisis.

As well as large-scale solutions, Cardoso said insect-friendly gardens could help halt the decline. “When lots of people implement these small solutions, it can make a big difference to many insect populations. Even a couple of gardens could be a big thing for a species.”

He said a change of mindset was also needed because many people had learned to dislike insects. “I’ve never seen any small children – two, three or four years old – who were afraid of insects or spiders. It is cultural.”