Turning nuclear waste into fuel. It could happen 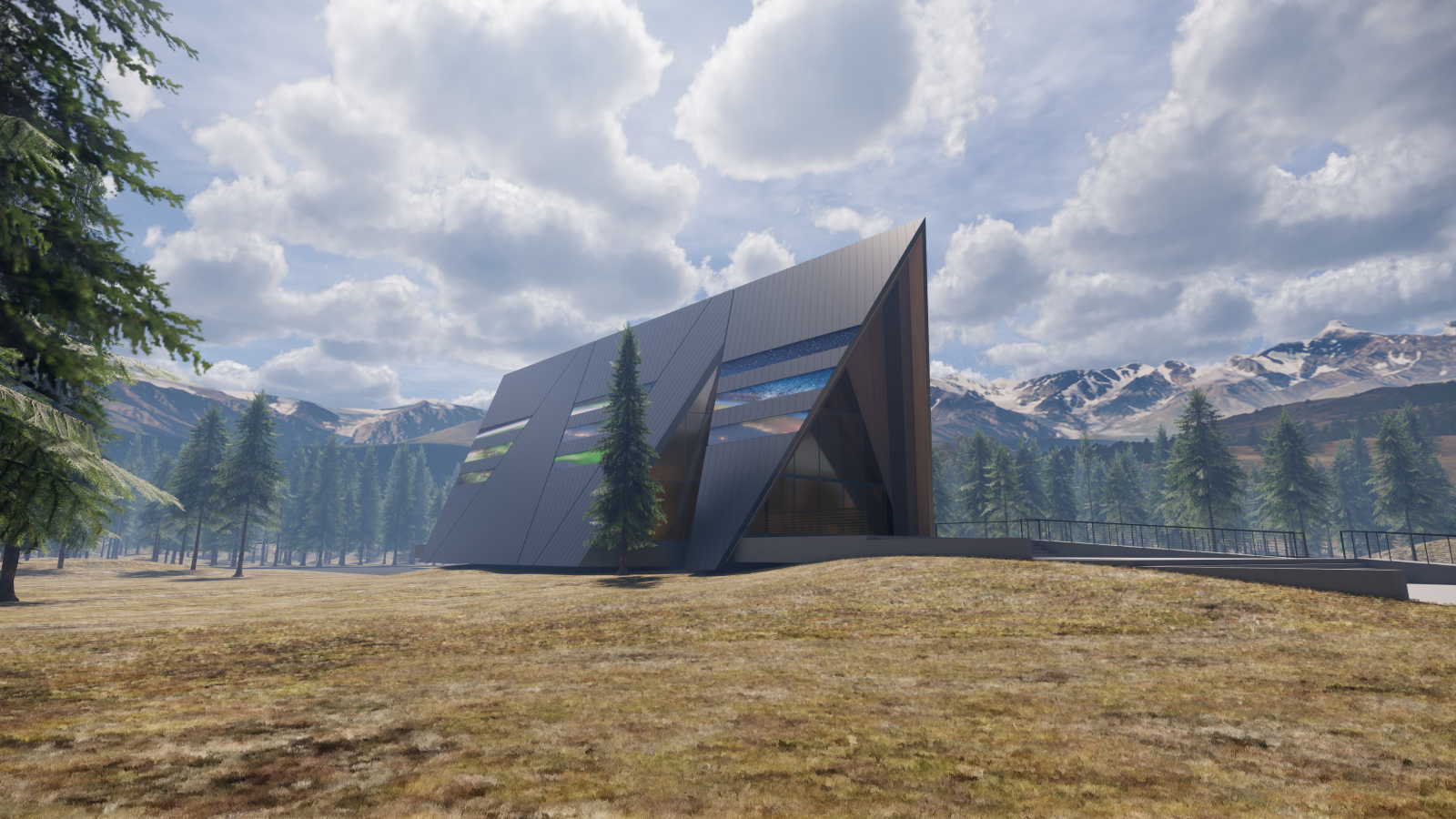 A California-based start-up’s plans to develop a power plant that can turn nuclear waste into energy just took a big step closer to reality.

The company, Oklo, got a permit in December to build the next-generation power plant at the Idaho National Laboratory, in Idaho Falls. The lab announced Wednesday that it will also provide Oklo with fuel — the waste products of a nuclear reactor. The Oklo design is for a small plant providing up to 1.5 megawatts of electricity — enough to power about 1,000 homes — which operates like a long-lasting battery, without the need for a team of operators or refueling for 20 years.

“We’ve been talking for a long time about how fission can convert used nuclear fuel and turn it into energy, so we are very excited that we are a step closer to doing it,” said Oklo co-founder Caroline Cochran.

Nuclear waste isn’t something you typically think of as in demand. After all, one reason nuclear power is still relatively unpopular is that its byproducts remain radioactive for hundreds of thousands of years. It’s understandable that many people balk at the idea of radioactive waste being stored in their communities. This new reactor might help mollify that concern because it consumes that waste.

Faced with the enormous task of shifting the entire world to cleaner forms of energy, some environmentalists have been saying it’s time to embrace nuclear power. Every scenario presented by the Intergovernmental Panel on Climate Change for keeping the planet from warming more than 1.5 degrees Celsius from pre-industrial levels, relies on nuclear providing a growing share of our electricity.

That dream may sound like science fiction (Back to the Future II anyone?) but the Oklo plant design is based on an experimental reactor that ran for 30 years at the Idaho National Laboratory. Other reactors of this general type — fast reactors (so called because the neutrons in their nuclear reaction move faster than the neutrons in conventional power plants) — have operated in other countries, but if Oklo pulls this off, it would be the first fuel-recycling commercial reactor in the United States.

Oklo still needs to apply for a license from the federal Nuclear Regulatory Commission in order to ensure the safety of the new plant. The company plans to submit that application within a month. Depending on how long the regulatory review takes, said Oklo co-founder Jacob DeWitte, the new plant could be operating in Idaho between 2022 and 2025,.

But Edwin Lyman, director of nuclear power safety at the Union of Concerned Scientists, said he doubts it will be so simple. “These timelines are completely unrealistic,” he said.

“The only chance they’d have is if they convinced the NRC [Nuclear Regulatory Commission] that they didn’t need to look under the hood because it’s so safe. The NRC shouldn’t cut corners, they need to do a fulsome review,” Lyman said.

The power plant of the future could run on nuclear waste

Not everyone is in favor of taking it slowly. There’s an argument to be made that regulators should do shorter reviews for reactors, like this one, which have fewer risks, said John Kotek of the industry group Nuclear Energy Institute. Back in the 1980s, Kotek was a scientist working on safety tests of the fast reactor at the Idaho National Laboratory. Those tests showed that the reactor simply slowed to a stop when operators shut off the cooling systems and walked away. “The physics work in a way that will shut the reaction down,” he said.

Oklo is just one of several nuclear startups working on advanced reactors. There’s NuScale, building small, modular reactors, Terrestrial aims to have a liquid-salt reactor going before 2030, Bill Gates’ TerraPower is working on a traveling-wave reactor, and then there’s Kairos, X-Energy and many others each with investors betting millions that they’ll be able to find a way to make clean energy safely and cheaply.