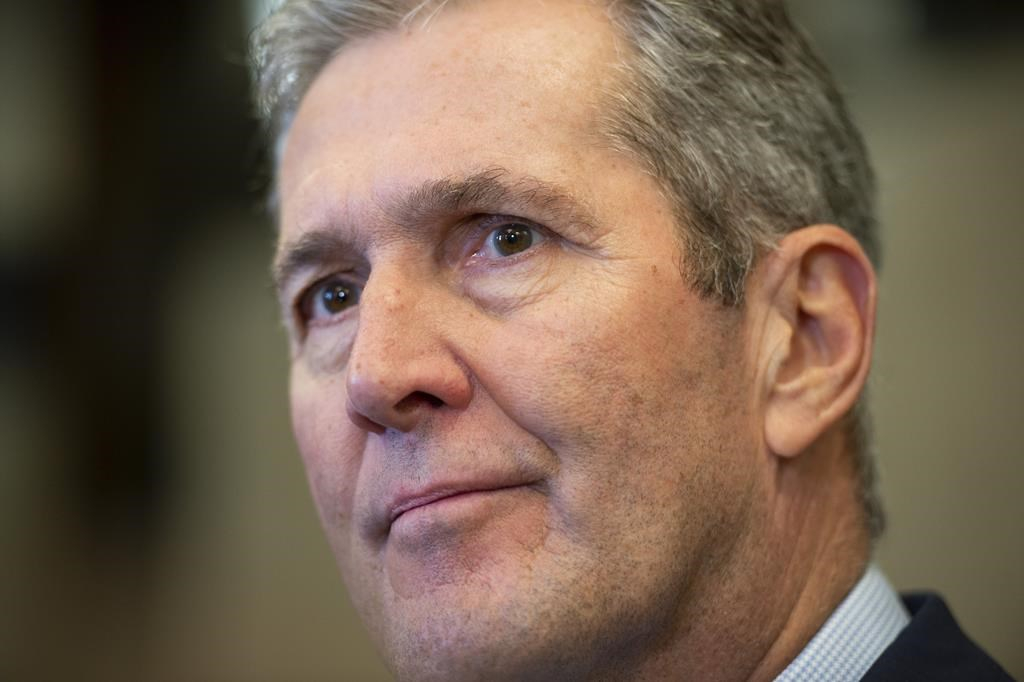 Manitoba Premier Brian Pallister hinted at a potential breakthrough with the federal government on a carbon tax Tuesday, and did not rule out introducing a tax in the upcoming provincial budget.

"Ottawa and Manitoba officials, at the most senior levels, have been in contact rather constantly in the last number of weeks," Pallister said.

Pallister would not reveal what price he is willing to agree to, but said the federal government has been told.

"I'm willing to have that dialogue and we are having that dialogue. So we'll wait and see where the feds end up on this, hopefully in the not-too-distant future."

The federal environment minister, however, said he had not seen any new pitch from the province.

"We have not yet received a new pollution pricing proposal from the Manitoba government," Jonathan Wilkinson said in an emailed statement Tuesday.

"When we receive it, we will assess their plan against the federal benchmark, as we do with all provinces and territories' plans on an annual basis."

Pallister's Progressive Conservative government originally planned a $25-per-tonne carbon tax in 2017, but the federal government said that was not high enough and implemented its own in Manitoba and three other provinces.

Pallister wants a "flat" tax that does not rise and would give Manitoba credit for billions of dollars in debt it has taken on for development of clean hydro electricity.

Pallister is fighting the federal tax in court — both as an intervener in the Saskatchewan government's case before the Supreme Court of Canada next month and in Manitoba's own case in Federal Court. There is no date set for the Manitoba case yet. Pallister said his government will file its written arguments with the court on Friday.

While the court battles continue, Pallister said he is open to reaching an agreement.

In the meantime, he said, Manitoba will proceed with its own strategy to reduce carbon emissions, which includes plans to bolster wetlands and retrofit heavy diesel trucks.

Pallister was coy when asked whether Manitobans might see a provincial carbon tax in the budget expected in March.

"You may. That would be speculative and wrong on my part to speculate about an upcoming budget."