It's budget day in Alberta 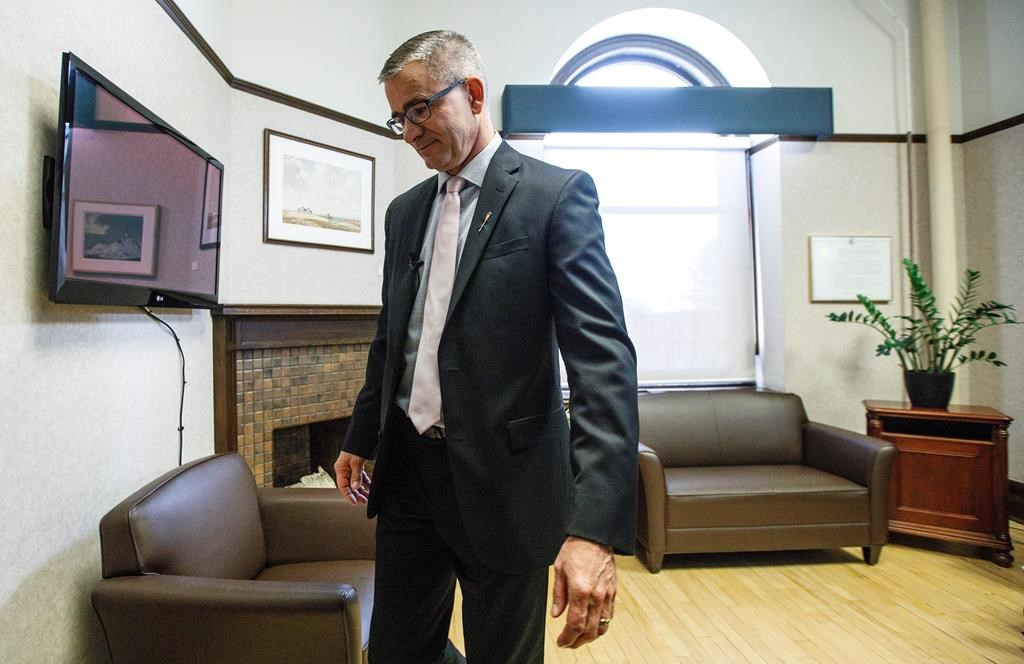 Finance Minister Travis Toews will introduce the budget later today in the house, and says the plan remains to balance the books by 2023 while introducing a new blueprint to boost employment.

It's the second budget by Premier Jason Kenney's UCP government, which was elected last spring on promises to increase jobs, grow the economy and revitalize Alberta's wellspring oil and gas industry.

But since last summer, the province has shed about 50,000 full-time jobs.

And this week, Teck Resources Ltd. decided not to pursue a highly anticipated $20-billion oilsands mine project in northern Alberta amid concerns about its economic viability.

On top of that, the province has budgeted the benchmark West Texas Intermediate oil price at US$57 per barrel for this year, with it rising to $63 in two years.

But global conditions, including reduced demand from China due to the novel cornonavirus, has seen the WTI hover recently around the $50 mark, well below what the government has been hoping to take in for revenue.

The NDP has also noted that Canada's six private sector banks project Alberta's economy will grow by 1.7 per cent in 2020, a full percentage point lower than the prediction in the first UCP budget presented last fall.

NDP finance critic Shannon Phillips says she expects deeper cuts to health and education to make up for the lost revenue.

This report by The Canadian Press was first published Feb. 27, 2020