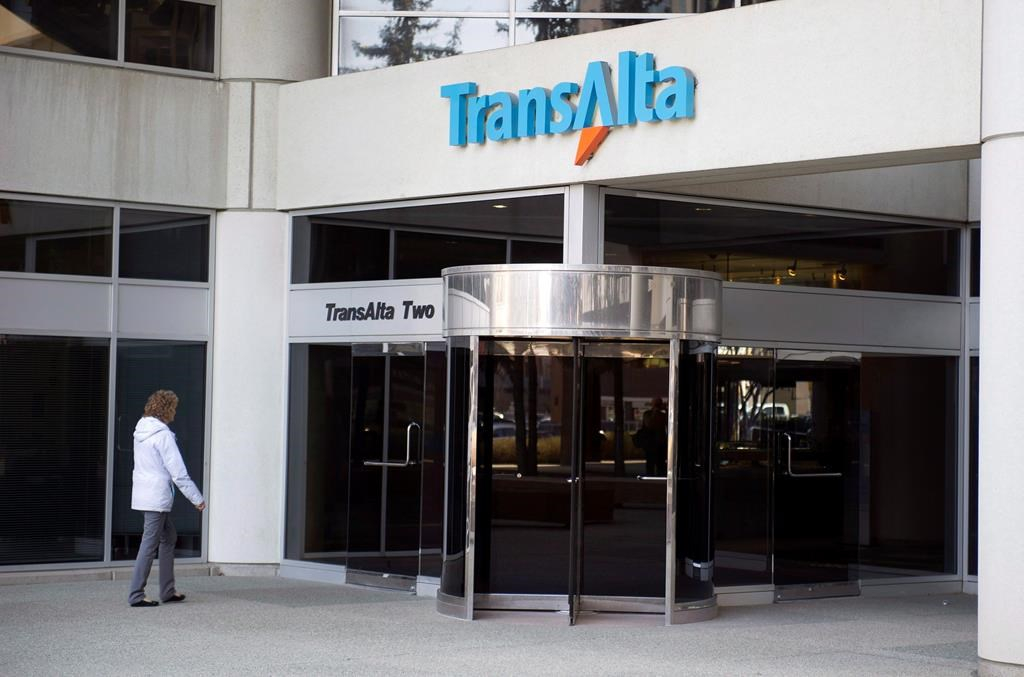 A woman walks towards the entrance of the TransAlta headquarters building in Calgary, on Tuesday, April 29, 2014. File photo by The Canadian Press/Larry MacDougal
Previous story
Next story

TransAlta Corp. and its partner Tidewater Midstream and Infrastructure Ltd. have signed a deal to sell the Pioneer Pipeline to a subsidiary of TC Energy Corp. for $255 million.

The Pioneer Pipeline includes 131 kilometres of operating pipeline in Alberta.

It runs from west of Drayton Valley to west of Edmonton.

As part of the deal, TransAlta will enter into long-term delivery transportation agreements with NGTL.

How does $255 million compare

How does $255 million compare with $4.5 billion when considering distance traveled, products served, etc.?