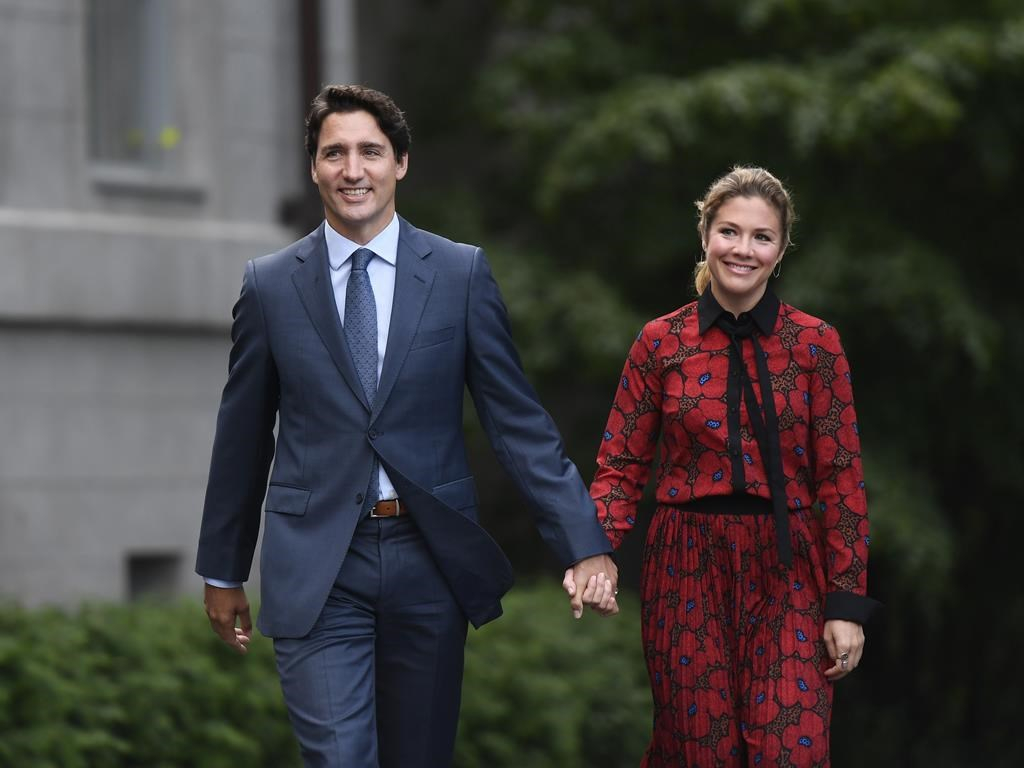 Concerns about his own exposure to COVID-19 forced Justin Trudeau to cancel a face-to-face meeting with first ministers but he'll still get an earful — over the phone Friday — from premiers demanding massive federal aid to confront the health and economic impacts of the novel coronavirus.

That aid could run to tens of billions of dollars.

Alberta Premier Jason Kenney said Thursday the country needs additional fiscal stimulus "in the range of one per cent of GDP" — roughly $20 billion.

But he also said the Trudeau government should pony up at least as much as the previous Conservative government did during the 2008 financial crisis. At that time, the Harper government, of which Kenney was a part, provided an economic stimulus package worth $47 billion over two years.

Ontario Premier Doug Ford didn't put a precise price tag on it but he called on the federal government to accelerate increases in health care transfer payments to the provinces (to 5.2 per cent from the current three per cent a year). And he called for greater federal investments in infrastructure projects.

"You go back, all the way back to the Depression, how you get people out of tough situations, turbulent waters that we're facing right now, is infrastructure," Ford told a news conference, noting that other countries are pouring billions into infrastructure projects.

Trudeau announced Wednesday an initial COVID-19 response plan worth $1 billion. That included $500 million to the provinces and territories to bolster their health-care systems, waiving the one-week wait period for workers to claim Employment Insurance if they're quarantined or forced to self-isolate, and more funding for testing, research and personal protective equipment. Trudeau made it clear that more federal support would be forthcoming.

The two premiers' remarks were initially meant to set the table for a meeting of first ministers later in the day.

But shortly before Kenney delivered a noon-hour speech in Ottawa, the Prime Minister's Office announced that Trudeau and his wife Sophie Gregoire Trudeau were in self-isolation after she felt ill; she would later test positive for the virus that causes COVID-19.

Although Trudeau himself was not exhibiting any symptoms, he said before the positive result, "out of an abundance of caution" he was also self-isolating until his wife's test results were returned.

"I was looking forward to sitting down with premiers and Indigenous leaders later today, but given the circumstances we'll be postponing our meeting. In the meantime, we'll speak on the phone about how we can mitigate the spread and impact of COVID-19 and keep Canadians safe."

Provincial and territorial leaders had been scheduled to meet for two hours late Thursday afternoon with Trudeau and national Indigenous leaders, followed by a day-long meeting of first ministers on Friday.

On Wednesday, New Brunswick Premier Blaine Higgs cancelled his plans to attend the first ministers' gathering after the first case of COVID-19 turned up in his province. He urged the prime minister to conduct the meeting by teleconference — which is precisely what Trudeau ultimately was forced to do.

Yukon's Sandy Silver had also cancelled plans to travel to Ottawa, after having attended a mining conference in Toronto, where one participant has since tested positive for the virus.

At a morning news conference Thursday, Ford called on all first ministers to put their differences aside and pull together to confront the health and economic fallout from the virus.

"Moments of urgency require us to put aside our differences, have each other's backs, stick together as a country and reassure the people of Ontario and the people of Canada that we're all in this together," Ford told a news conference.

But Kenney, who has blamed the Trudeau Liberals' climate and energy policies for destroying his province's oil and gas industry and whose province is in more dire straits, seemed less inclined to bury the hatchet. Indeed, he said he would not have signed onto a federally prepared draft of a final communique that was to have been issued at the end of the now-cancelled first ministers' meeting.

"I cannot convey this strongly enough. We are at a tipping point in the Canadian energy sector."

Alberta's resource-dependent economy has been hit by a "triple whammy," Kenney said: the COVID-19 outbreak and collapsing world oil prices due to a price war between Russia and Saudi Arabia, both of which come on top of five years of depressed oil prices.

Most people diagnosed with COVID-19 experience mild or moderate symptoms, such as fever and cough, and the vast majority of those who contract the virus recover. The Public Health Agency of Canada says the risk to the general population is low. However, for some, including Canadians aged 65 and over, those with compromised immune systems and those with pre-existing conditions, the illness can be much more severe. Among the Canadians diagnosed with the illness so far, fewer than 15 per cent have required hospitalization.