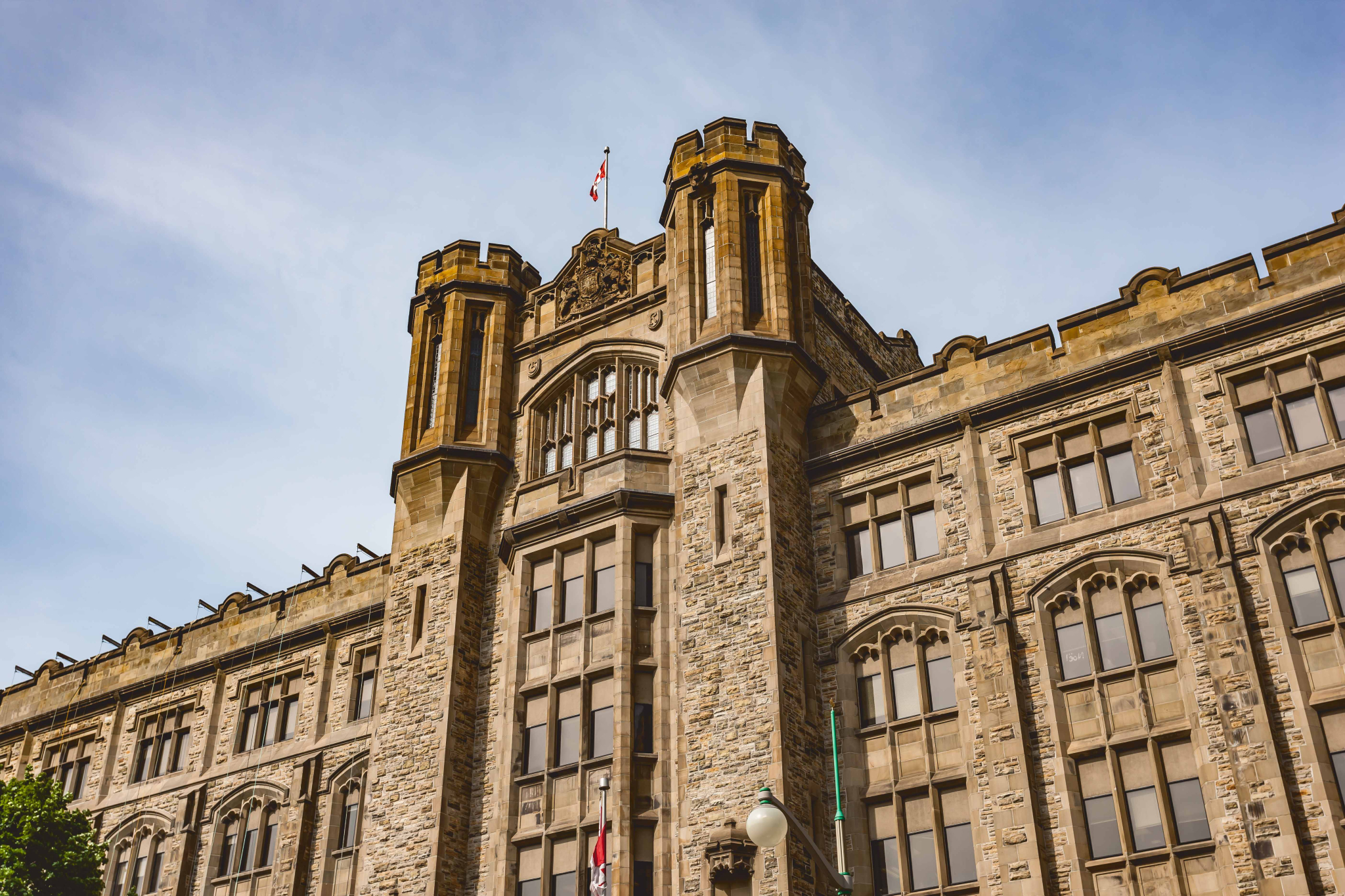 Canada’s tax agency is limiting audits and debt collection, and equipping thousands of its employees with remote-access technology, reinventing itself in real-time as it braces for a tidal wave of coronavirus-related benefits claims.

Like their fellow citizens, Canada Revenue Agency workers have been following the advice of public health professionals to avoid crowds and remain home as much as possible. The agency's vast work-from-home experiment comes as workers are flooded with inquiries about the government’s COVID-19 relief packages.

Nowhere near this many CRA employees have ever had to work from home and connect to government systems all at once before, said Marc Brière, national president of the Union of Taxation Employees. At the same time, the agency is setting up new systems to implement the extra payments, he said, adding to the complexity.

“The CRA has over 40,000 employees — the system has not been conceived so far to have 30,000 people working from home,” Brière said. “Every day, there’s more people connecting remotely. ... I know they’re aiming for as many employees as you can think of.”

As it scrambles to find creative ways to juggle the workload, the CRA is also limiting other work it usually undertakes, suspending collections on new debts "until further notice" and limiting audit interaction with taxpayers to "high risk and exceptional cases," it said in a statement on its website.

'Systems were not built for this sort of stress'

Shared Services Canada, the federal government’s IT service, confirmed to National Observer it has been helping the CRA and other organizations hook up employees to conduct remote access from their homes so they can safely and securely carry out government work during the pandemic while “facing unprecedented demand.”

This process often involves new computers, phone equipment or internet services, Brière said. Some workers were already set up for remote access, but many had not been yet. “It’s a remote-access system. There’s a virtual connection, so they’re working on enhancing the system and increasing the bandwidth,” he said.

Finance Minister Bill Morneau told the Senate on Wednesday that the government faced a technical challenge in getting some of the benefits it has promised out the door and into Canadians’ hands as quickly as possible.

The CRA is suspending audits and equipping thousands of its employees with remote access technology, as it braces for a tidal wave of coronavirus benefits claims.

“Clearly, this is unprecedented. Clearly, the systems were not built for this sort of stress and strain,” Morneau said. At another point, he said, “No one’s ever considered using the systems in this way.”

For two of the benefits in particular — the increases to the GST Tax Credit and the Canada Child Benefit — the earliest they could be delivered was May, Morneau told Conservative Sen. Larry Smith.

Not that the government didn’t want them out sooner, Morneau said. It was just that “the capacity is not there to actually deliver on that time frame.”

The issue of processing benefits quickly has captured the attention of the NDP, which has been pushing for the government to send “direct assistance” to Canadians in the form of a cheque for every adult, and other tweaks.

“There’s going to be a cascading effect on the lack of tax filing that’s going to happen, and on residents’ abilities to access supplementary benefits from their original filing,” Matthew Green, NDP national revenue and public services critic, said in an interview.

One change the government did make was to roll together two previously announced benefits into the combined Canada Emergency Response Benefit. Morneau said that decision was taken within a week, when the government realized it was a quicker way to deliver.

Brière, whose union represents more than 26,000 CRA workers doing everything from debt management to enforcement, auditing and technology, said his members were expecting “millions of calls.”

But the prioritization and work-from-home efforts mean the agency will have enough staff, he said.

“We should be able to deliver. It’s going to be a lot of work, we might have to do overtime, I don’t know ... but people seem to be proud of being able to say, ‘We’re going to be there and deliver,’” Brière said.

“My members seem to be very proud of the work they do normally, but I’m hearing people say, ‘Hey, it’s our time to shine. Let’s go, let’s do it.’ That’s the feeling within our ranks right now.”

Nearly one million people have filed for employment insurance in the past week alone, Prime Minister Justin Trudeau revealed Wednesday.

The CRA is not the only government body undergoing such a transformation. On Thursday, the government closed in-person Service Canada centres, saying its employees will “turn their attention to serving Canadians over the phone.”

The news followed tweets by Crystal Warner, the Canadian Employment and Immigration Union's national executive vice-president, saying members had been concerned for their safety.

Green said the current situation demonstrated the need for the CRA to move to automatic filing — or in other words, abandon the requirement for Canadians to file a tax return.

The agency already automatically receives details about employment and investment income for many Canadians. But it still requires people or organizations to fill out and send in the return.

That complicates getting benefits out, when people can't file returns for various reasons, Green said. “We know that these delays and deferments are going to have a compound impact on people’s ability to process their GST (tax credit),” he said.