Conspiracy theories flourishing along with COVID-19 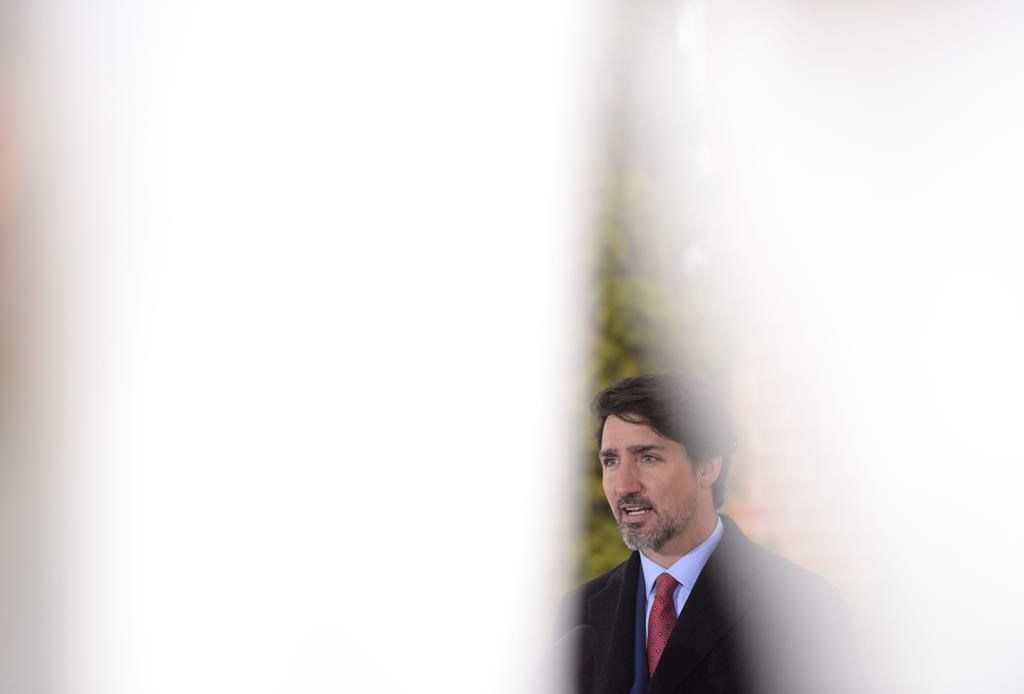 The novel coronavirus threatens the health of Canadians, but to some people the pandemic stokes fears of a government plot to subvert freedoms, say experts who study conspiracy theories.

"Believing that it just happened by accident doesn't work," said Hodge. "One of the things I found that a lot of conspiracy theories do is they provide a sense of order to a chaotic universe."

He said this holds true across political and social spectrums.

Governments closing public and private places, urging physical distancing and requiring travellers to self-isolate for 14 days to slow the spread of COVID-19 would be viewed as state control tactics by those who believe in conspiracy theories, Hodge said.

When Prime Minister Justin Trudeau explained those measures to help fight the pandemic, those people heard a different message, he said.

David Black, a communications theorist at Victoria's Royal Roads University, said while the world struggles with an epidemiological crisis, a battle for the truth is raging in a post-truth age where facts and information are often blurred.

"Post-truth is not lying," he said. "Post-truth is where we stopped caring. We became indifferent to facts, to evidence, logical consistency.

"Just when we need facts, evidence, logical consistency and fidelity to truth as we try to share information about a disease that could harm or kill many people, we find ourselves culturally unprepared to receive the information we need."

Black said conspiracy theories about the novel coronavirus can trigger fears, prejudices and irrational actions, but evidence and truth are powerful anti-conspiracy forces.

"It's a counter because what we see is sobriety, is information, is people in positions of leadership counselling against irrational behaviour," said Black.

B.C. Health Minister Adrian Dix said he is aware of conspiracy theories about the origins of the new coronavirus, but the government is providing the public with the most detailed, reliable and up-to-date pandemic information available.

"There's a lot of noise out there," he said. "Part of our strategy is to give people as much information as we can. What we are trying to do is give all the facts, some of which are quite frightening, but we're trying to demonstrate calm."

Dix said hour-long briefings are not out of the ordinary as he and Dr. Bonnie Henry, the provincial health officer, are keen to answer every question because many reflect public concerns they may not be aware of.

Hodge said the pandemic is forcing people to think critically about information.

"As hard as it is to find a silver lining out of it, it is encouraging people to reassess where they are getting their information," he said. "We've been put in a very stressful situation and being told to critically evaluate information under extraordinary conditions."

This report by The Canadian Press was first published March 28, 2020.