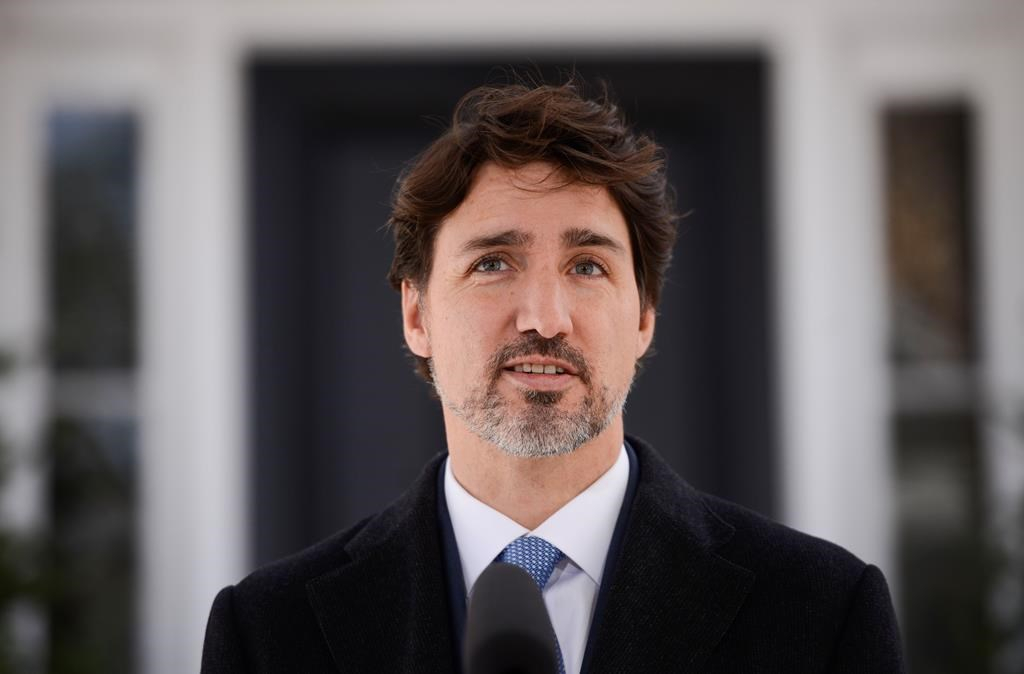 Among other things, Trudeau is expected to announce a retooled Canada Summer Jobs program aimed at helping students find work in those industries that haven't shut down due to the deadly COVID-19 pandemic.

The federal government has already unveiled the $24-billion Canada Emergency Response Benefit for people who've lost their jobs and a $71-billion wage subsidy program for companies that have lost 30 per cent of their revenues because of the health crisis.

But in the rush to get those programs up and running as fast as possible, eligibility rules were set that threaten to leave hundreds of thousands of Canadians without financial assistance.

An analysis by the Canadian Centre for Policy Alternatives last week estimated one-third of unemployed Canadians, about 862,000, won't get help from employment insurance or the CERB. Another 390,000 will get some help, but below the $500 per week under the CERB.

Among those who may be left out are contract or gig economy workers who want to keep small jobs or who can't afford to go without work for two weeks to qualify for the emergency benefit.

Volunteer firefighters or municipal politicians who receive an honorarium for their work, even if they have lost their day jobs due to COVID-19, could also be shut out.

Trudeau has repeatedly affirmed that more help is coming for those who've fallen through the cracks between the emergency aid programs announced so far.

Treasury Board President Jean-Yves Duclos said Tuesday that the government is moving into the "second stage" of its financial assistance.

The government is "considering other actions to help other people that may not have lost all their income but may have, may be working in conditions where they don't have the income that the $2,000 (per month) CERB would otherwise provide," Duclos said.

To qualify for the CERB, a worker must have earned at least $5,000 in the last year, seen their income drop to zero as a result of COVID-19, and either not worked — or don't expect to work — for 14 days in the initial four-week period.

Small businesses have complained that the 30 per cent revenue loss required to be eligible for the 75 per cent wage subsidy is too restrictive and will leave out many companies.

The government was still in discussions late Tuesday with opposition parties about the details of the wage subsidy program, which needs to be approved by Parliament.

The first economic aid package, approved by a skeleton Parliament last month, became the subject of controversy when opposition parties discovered the Liberals were seeking extraordinary powers to spend, tax and borrow without parliamentary approval for almost two years.

What was supposed to be a brief return of Parliament, which has been adjourned since mid-March, turned into a day-long marathon of behind-the-scenes negotiations with opposition parties before the bill was finally passed in the wee hours of the morning.

This time, the government is hoping to avoid a repeat of that experience by negotiating the wage subsidy details with opposition parties in advance and only recalling Parliament once a consensus is reached.

Trudeau is expected to provide today an update on the progress of those discussions.