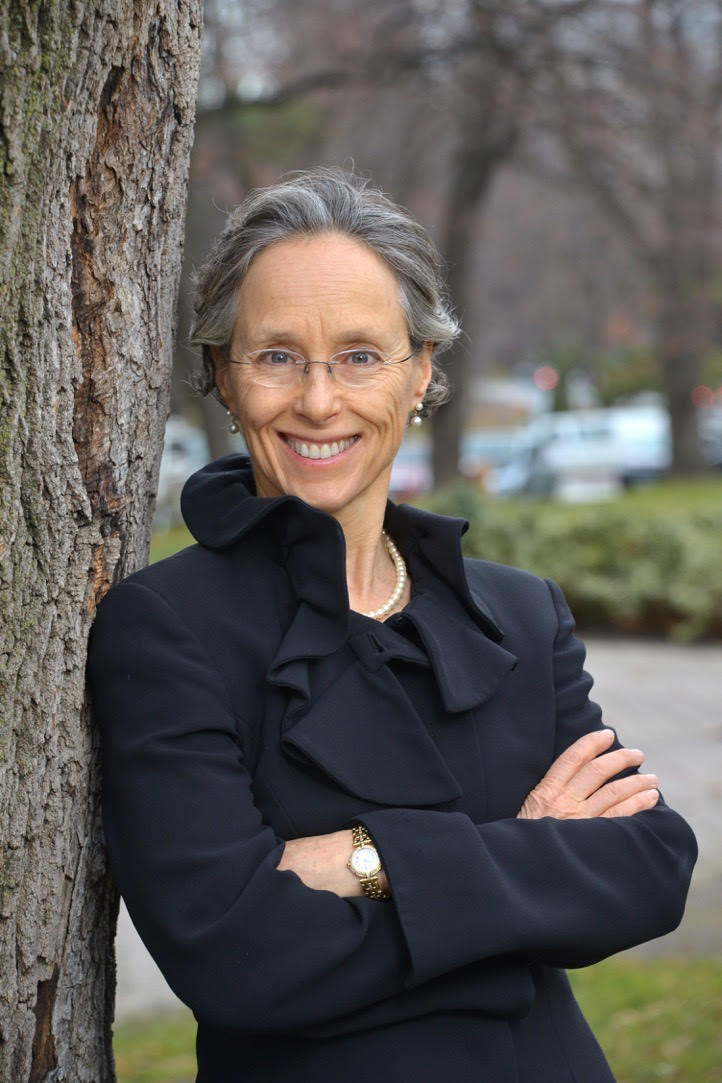 Dianne Saxe is president of Saxe Facts, and was Environmental Commissioner of Ontario from 2015 to 2019
Previous story
Next story

The COVID-19 pandemic, coupled with low oil prices, have created extraordinarily hard times in oil producing provinces such as Alberta, and unemployment not seen since the Great Depression. Quite properly, the federal government has promised to help. But it is shameful that Prime Minister Justin Trudeau is using your tax dollars to bail out the oil and gas exploration and production industry, perhaps the wealthiest and most polluting industry in human history.

The government is patting itself on the back for resisting some egregious industry demands and for one good program: a $200 million loan to Alberta’s Orphan Well Association to properly close some abandoned oil and gas wells. Due to the hard work of grassroots activists such as the Alberta Liability Disclosure Project, this $200 million is to be repaid by the industry, which, by law, was always supposed to clean up its own wells. An oversight committee will include local and Indigenous representatives.

But this is a drop in the bucket of what the oil and gas industry owes. Although elites have pocketed a lot of money, oil, gas and bitumen producers have a scandalous record of not paying their bills, especially:

Despite this record, and Canada’s repeated pledges to stop subsidizing fossil fuels, the Trudeau government is giving the industry a billion dollar-plus bailout with taxpayer money: Up to $1 billion is being given to the Alberta government, whose lax rules and poor enforcement allowed the industry to create the ever-expanding, multi-billion dollar inactive well problem.

The terms of this enormous bailout are unclear. In defiance of the polluter pay principle, Alberta can use the money to take well cleanup costs off the balance sheets of oil and gas companies, so that neither those companies, nor the industry as a whole (through the Orphan Well Association) will have to pay for them. Even today, Alberta allows the industry to use bankruptcy and optimistic bookkeeping to pocket its profits while shirking its debts. Without knowing the exact terms of the bailout, the public cannot tell how much say the oversight committee will have over this billion dollars, or whether Alberta will finally make the industry pay its way.

Export Development Canada has a long history of driving up climate pollution from Canada's oil and gas industries. Between 2012 and 2017, EDC provided more than $10 billion a year to oil and gas, twelve times more support than it offered for clean technologies, according to the report entitled Risking it All: How Export Development Canada’s Support for Fossil Fuels Drives Climate Change. EDC’s massive support for oil and gas expansion is completely incompatible with Canada's climate commitments and with our shared goal of a stable climate.

These multi-billion dollar bailouts are forcing young people to subsidize fossil fuel producers in creating the climate crisis that will darken their entire lives. And they are one of the most expensive and polluting ways of protecting jobs. As well as their mountain of debt, the oil and gas extraction industry creates a puny 2.7 jobs per million dollars of output, while pumping out 704 tonnes of greenhouse gases for each full-time job.

"It is shameful that Prime Minister Justin Trudeau is using your tax dollars to bail out the oil and gas exploration and production industry, perhaps the wealthiest and most polluting industry in human history."

There are much better options for putting Alberta back to work, such as:

The Trudeau government understands the importance of the climate crisis. So why isn’t it putting our money where its mouth is?

Special thanks to Regan Boychuk

Thank you for this excellent editorial Dr. Saxe. The table of jobs vs. greenhouse gas emissions in different industries is especially important.
Investment in any other industry would create more jobs, and cause lower emissions, than in the fossil fuel industry. According to your stats, the only other industry with higher emissions per 1$ million invested is pulp and paper. But I'm guessing that only takes into account the emissions caused by each industry in the making of their product. I wager that if we also counted the emissions caused by consumption of their product, the fossil fuel industry would come out as by far the worst contributor to global warming.