1 in 5 people in NYC may have been infected with COVID-19, antibody study finds 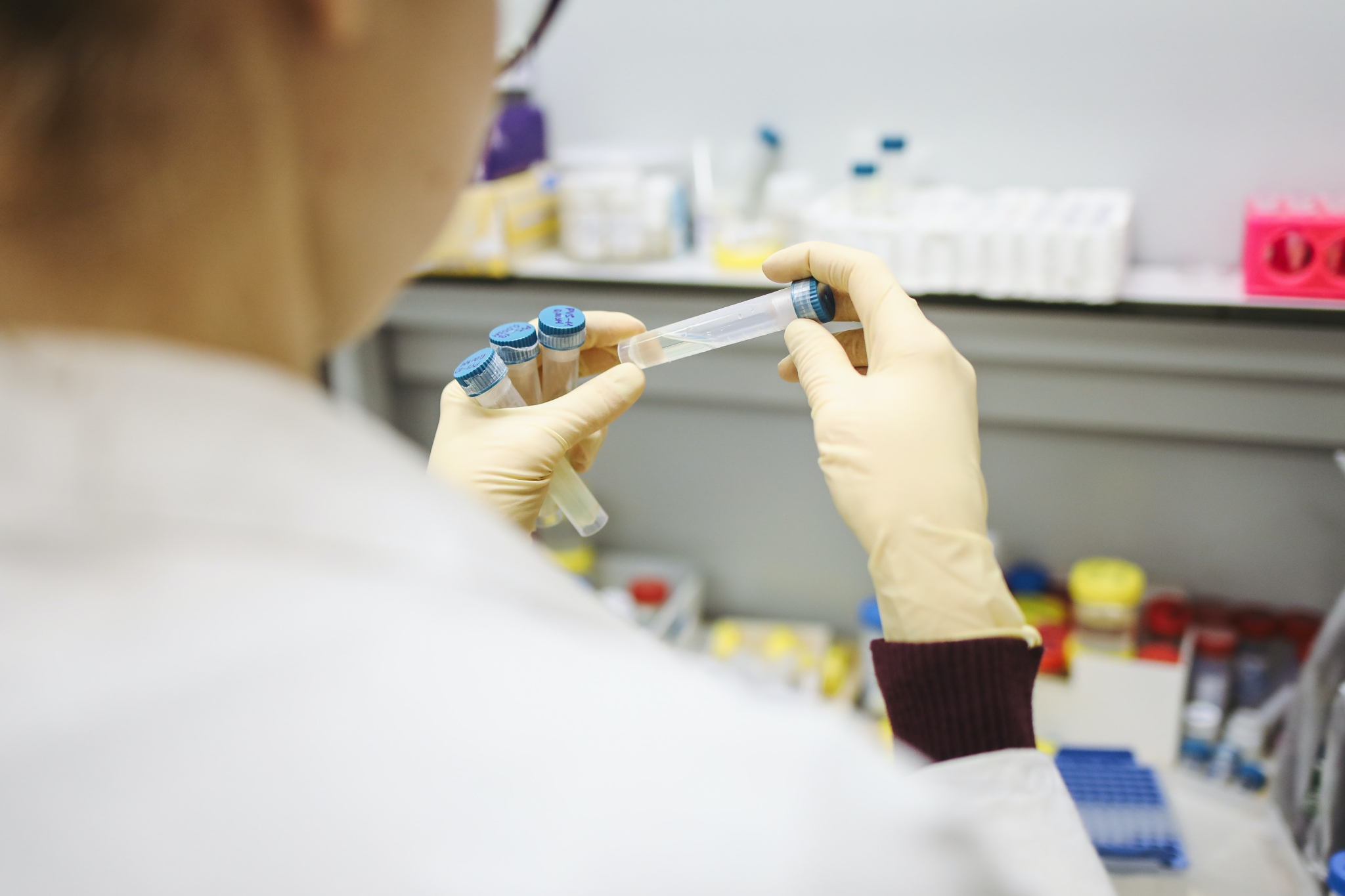 One in five residents of New York City may have already been infected with COVID-19, according to preliminary results from the first statewide antibody study.

An estimated 21.2 per cent of New York City residents tested positive for coronavirus antibodies in the ongoing study, suggesting they had the virus at some point and recovered, Gov. Andrew Cuomo said Thursday.

Statewide, nearly 14 per cent of New Yorkers tested positive for the antibodies. That adds up to an estimated 2.7 million infections statewide — more than 10 times the current number of confirmed cases in New York.

"This basically quantifies what we've been seeing anecdotally and what we have known," Cuomo told reporters, "but it puts numbers to it."

The study tested 3,000 people at grocery stores and other public locations in 19 counties to get a look at where and how widely the virus may have spread, and how many people may have already been infected.

“What we found so far is that the statewide number is 13.9 per cent tested positive for having the antibodies,” Cuomo said. “They were infected three weeks ago, four weeks ago, five weeks ago, six weeks ago, but they had the virus, they developed the antibodies and they are now recovered.”

The tests were done as part of an aggressive effort by New York to track the spread of the virus — a task that states around the country have struggled to complete in the face of supply shortages and limited access to diagnostic testing.

The results are preliminary, Cuomo cautioned, noting the study is based on a sample of people who were healthy enough to be “out and about shopping.”

Still, the findings will help New York’s response to the pandemic, which in just a few short weeks completely overwhelmed the state’s hospitals, emergency call centres, and other critical infrastructure.

One in five NYC residents tested positive for #COVID19 antibodies, according to initial data from a statewide study that suggests infection with the virus may be far more common than we knew.

The study will also help scientists get a better idea of how the virus spreads, who is most vulnerable, and how many people may have the virus without ever knowing it.

What do COVID-19 antibody tests actually tell us?

Scientists and government officials say widespread antibody testing will be a critical component in safely reopening the country, as it could provide an indicator of how many people have developed immunity to the virus.

While diagnostic tests can tell if someone is currently infected with COVID-19, antibody tests can determine whether a person’s immune system has responded to the virus.

The hope is that people who have had COVID-19 may be immune to it. Data from animal studies suggest that COVID-19 antibodies may grant at least partial, short-term immunity. There are also projects underway to determine whether plasma from people who have the antibodies can be used to develop treatments for those with severe cases of COVID-19.

However, there are questions about the accuracy of some antibody tests, and experts say there’s still a lot we don’t know about immunity to COVID-19.

“Among the many uncertainties that remain about COVID-19 is how the human immune system responds to infection and what that means for the spread of the disease,” Harvard epidemiologist Marc Lipsitch wrote in a recent column in the New York Times. “Immunity after any infection can range from lifelong and complete to nearly nonexistent.”

Most people will have an immune response after being infected with COVID-19, Lipsitch said, but it’s not clear how much protection that provides or how long it lasts.

“That response, it may be assumed, will offer some protection over the medium term — at least a year — and then its effectiveness might decline,” he wrote.

Earlier this month, officials from the World Health Organization (WHO) warned that not everyone who recovers from COVID-19 will have the antibodies to fight off a second infection.

“With regards to recovery and then re-infection, I believe we do not have the answers to that. That is an unknown,” Dr. Mike Ryan, executive director of WHO's emergencies program, said at an April 13 news conference.

There are also concerns that false positive results on antibody tests could make people believe they’re protected from the virus when they’re actually still susceptible.

That’s among the reasons why experts are cautioning against making major policy-related decisions based on preliminary studies of a virus that we didn’t even know about six months ago.

In New York — the epicentre of the pandemic — officials appear to be heeding those warnings.

“We've made progress, but the coronavirus is alive and well in New York City,” Mayor Bill de Blasio wrote in a tweet Thursday. “We’re seeing thousands of new cases every day, and losing hundreds of lives. We're very much still in the thick of this fight.”

Cuomo was more blunt in his assessment, warning: “People will die if we get cocky about reopening.”

To put this into perspective,

To put this into perspective, on April 5th the US Surgeon General said that even under their worst case projections at the time, more Americans would die of tobacco related illness than of COVID19.
Since then, the projections have all proven to be massively overblown. And yet, the entire economy has been destroyed.
Tedros is not a doctor, he is a Marxist from Ethiopia. Hajdu is not a doctor, she is a Lakehead University graduate of the graphic design program.
The politicians and media tell us this is about a pandemic.
2 cargo planes returned empty from China after we sent them 16 tons of PPE in February.
China sent us 1 million faulty respirators (KN95 masks).
70% of our PPE in Canada comes from China.
And, there are 4 passenger flights from China arriving at Pearson International today.
Please wake up, Canada!

You're missing the point. It

You're missing the point. It's not about how many people die of COVID overall, it's about how many die at one time. Allowing ordinary life to continue means that the curve of infections is exponential, which means quickly getting into a situation where hospitals are overwhelmed and there's not enough of everything--not enough doctors, not enough ventilators, etc. Then you end up with a higher death rate than you would have because the 1/3 of deathly ill people who might have been saved by a ventilator don't get access to one. And the economy tanks anyway, because people in all sorts of professions get sick and can't work. There is widespread panic and people end up staying home anyway, afraid to go out, afraid to spend. Supply chains fall apart, food shortages result, etc.

But hey, I won't argue with you on the China part of your post. The Chinese government sucks.