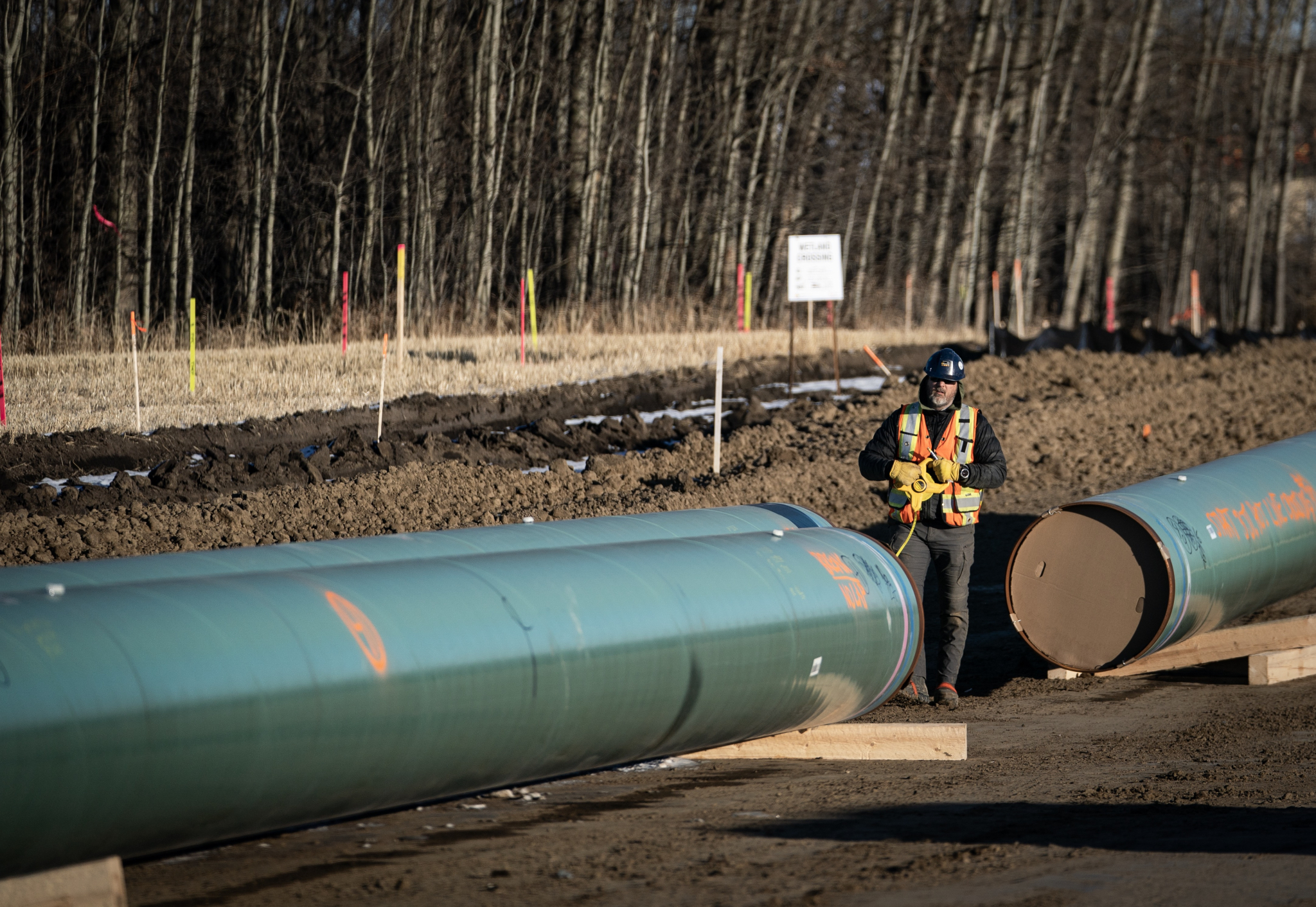 Canada’s energy regulator says concerns raised by the Coldwater Indian Band about upcoming Trans Mountain oil pipeline hearings are “premature,” as a hearing for the band has not yet been ordered, and may be delayed due to COVID-19 and an uncompleted study of its aquifer.

The commission of the Canada Energy Regulator (CER) made the comments in an April 29 letter obtained by National Observer that was issued in response to concerns sent a day earlier by legal counsel for Coldwater.

Coldwater had argued that changes made by the regulator to the hearing process, including abandoning oral cross-examination in favour of written questions, did not represent a fair process and did not respect Canada's duty to consult with First Nations.

The changes were part of adjustments the CER made in order to continue with hearings while respecting public health orders, and they were issued with respect to other hearings related to the pipeline expansion project — not specifically to one that Coldwater was anticipating.

But the band said it raised the issue this week in order to make sure there was enough time for the CER to alter its approach if necessary.

“The commission is of the view that Coldwater’s submissions regarding the hearing process are premature,” it replied in the letter dated Wednesday. It said the hearing for Coldwater “may not be set down at all,” or may be delayed “until such time as circumstances with respect to the pandemic are different.”

The CER commission said it would only be ordering a hearing for Coldwater if two conditions were met. These involved Trans Mountain’s proposal of a specific route through the Coldwater Valley, and a study of the aquifer that was one of the conditions for the pipeline expansion’s approval.

Coldwater has been concerned about the risks the expansion project poses to the aquifer on its main residential reserve. Trans Mountain said in a March 13 filing that it had been working with Coldwater for “roughly three years” to design a hydrological study, which would include information like the geology of water under and around the reserve, obtained by drilling and installing sampling and testing equipment, among other activities.

But due to delays, such as the 2018 Federal Court of Appeal ruling that quashed the Trudeau government’s first approval of the pipeline, the company says it has been unable to arrange drilling for the program.

Canada’s energy regulator says concerns raised by the Coldwater Indian Band about upcoming Trans Mountain hearings are “premature,” as it has not ordered one for the Band yet and it may be delayed due to COVID-19 and an uncompleted aquifer study.

It also said it would have to examine Trans Mountain’s proposal of the pipeline expansion route through B.C.'s Coldwater Valley.

Trans Mountain has said it will complete the aquifer report “on or before May 15, 2020.”

But last week, Coldwater Chief Lee Spahan asked the federal government to intervene with the aquifer study, saying that Trans Mountain was moving ahead despite the reserve being on lockdown due to COVID-19 and the band office being reduced to a skeleton crew.

Spahan said in an April 21 letter to Natural Resources Minister Seamus O’Regan and Indigenous Services Minister Marc Miller that Coldwater was being asked to “meet pre-COVID deadlines” and had seen “at least a doubling of meeting requests and correspondence,” despite meetings occurring by videoconference — a challenge for a remote community with limited internet access.

“Canada, other governments and the courts have all suspended deadlines for an array of matters, such as paying tax and meeting court deadlines,” Spahan wrote.

“Why are Canada and Trans Mountain insisting on strict compliance with pre-COVID deadlines, particularly when something as important as drinking water is at stake?”

Anyone who watched or

Anyone who watched or attended the oral hearings in Burnaby will recognize that, with only minor modifications, oral hearings could be held there. The room was largely empty. The three Board members were there, and could be spaced further apart. The one or two people making the presentation were there and could easily be spaced apart with separate microphones. There were a very small number of guests, and plenty of room to space them apart. And there were a couple of tables of representatives, who could also be accommodated. The general public were excluded.
As we saw earlier with only written questions there was no opportunity to get at the truth on many issues. And, as was pointed out by Elizabeth May, there was no opportunity of any kind to question reports presented by Kinder Morgan and written by others, such as the financial case written by Neil Earnest of Muse Stancil; I don’t think this would have survived oral examination.