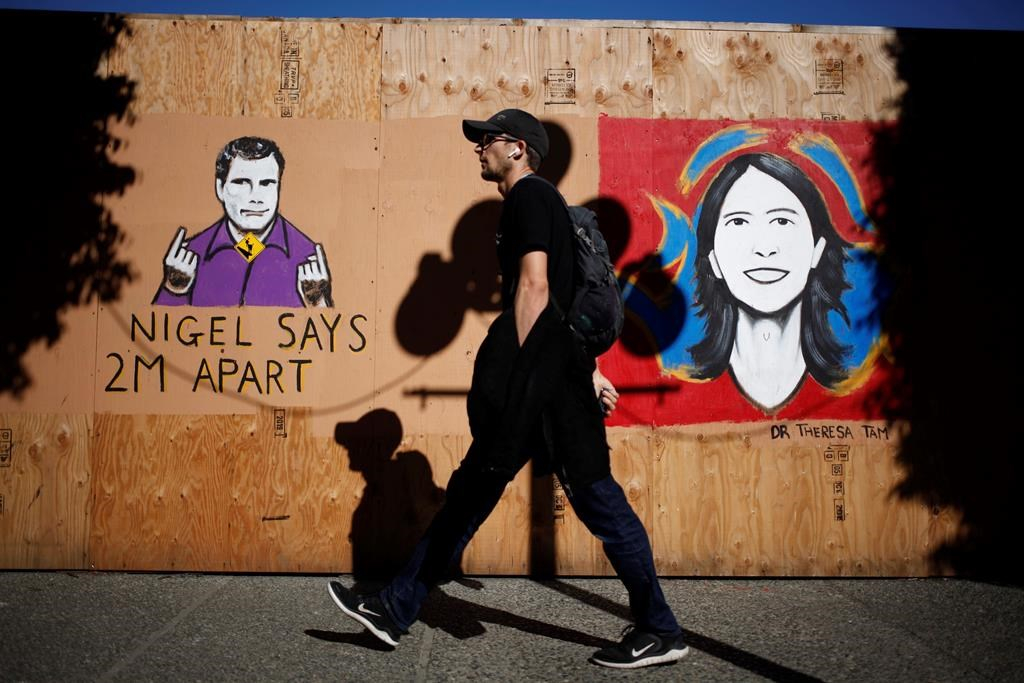 Prime Minister Justin Trudeau is expected to announce today cost-sharing agreements with a number of provinces to top up the wages of essential workers during the COVID-19 pandemic.

Those agreements are expected to involve a transfer of federal funds to the provinces, each of which will be able to decide for itself which essential workers most need a pay boost.

The flexible agreements are intended to allow provinces to tailor the program to suit their different needs.

However, it was the continuing tragedy in long-term care homes — residents of which account for more than 60 per cent of Canada's some 4,200 deaths so far — that first prompted Trudeau several weeks ago to offer a federal assistance to boost wages.

Specifically, he proposed a pay boost for personal support workers and other front-line health workers in long-term care facilities who earn less than $2,500 per month.

The crisis in long-term care has been blamed, at least in part, on the fact that health and personal care workers in those facilities are typically poorly paid and have had to work in multiple homes to make ends meet, thereby spreading the deadly virus that causes COVID-19 among the most vulnerable population.

Part of the objective in proposing a federal wage top-up was to encourage more essential workers to stay on job, even at the risk of their own lives, and to compensate them for recent orders in some provinces banning them from working in multiple facilities.

As more workers in long-term care homes have fallen ill, many facilities have been struggling to provide basic care for residents. Both Quebec and Ontario, where the problem is most acute, have requested help from the military.

Defence Minister Harjit Sajjan and government House leader Pablo Rodriguez are to hold a briefing this morning, updating the number of armed forces personnel who are now helping out in long-term care homes in the two provinces.

Quebec moved to top up essential workers' pay even before Trudeau's offer, announcing a $4-per-hour pay hike for workers in private long-term care homes, as well as a $24.28 per hour salary to attract new workers to fill in as attendants at the facilities.

Since then, several provinces, including Ontario, British Columbia and Saskatchewan, have followed suit with similar programs. Federal cost-sharing agreements with those and other provinces are expected to be unveiled today.

Ontario, with financial support from Ottawa, has announced a $4-per-hour increase for front-line workers at long-term care homes, retirement homes, emergency shelters, supportive housing, group homes, correctional institutions and youth justice facilities, as well as for those providing home and community care and some hospital staff.

As well, Ontario's front-line employees who work more than 100 hours a month will receive bonus payments of $250 per month for four months.

Saskatchewan, with $53 million in federal support, has announced a temporary wage supplement of $400 per month for those who work with seniors, in group homes and in child care.

This report by The Canadian Press was first published May 7, 2020

Laboratory workers are essential workers — and not just during a pandemic