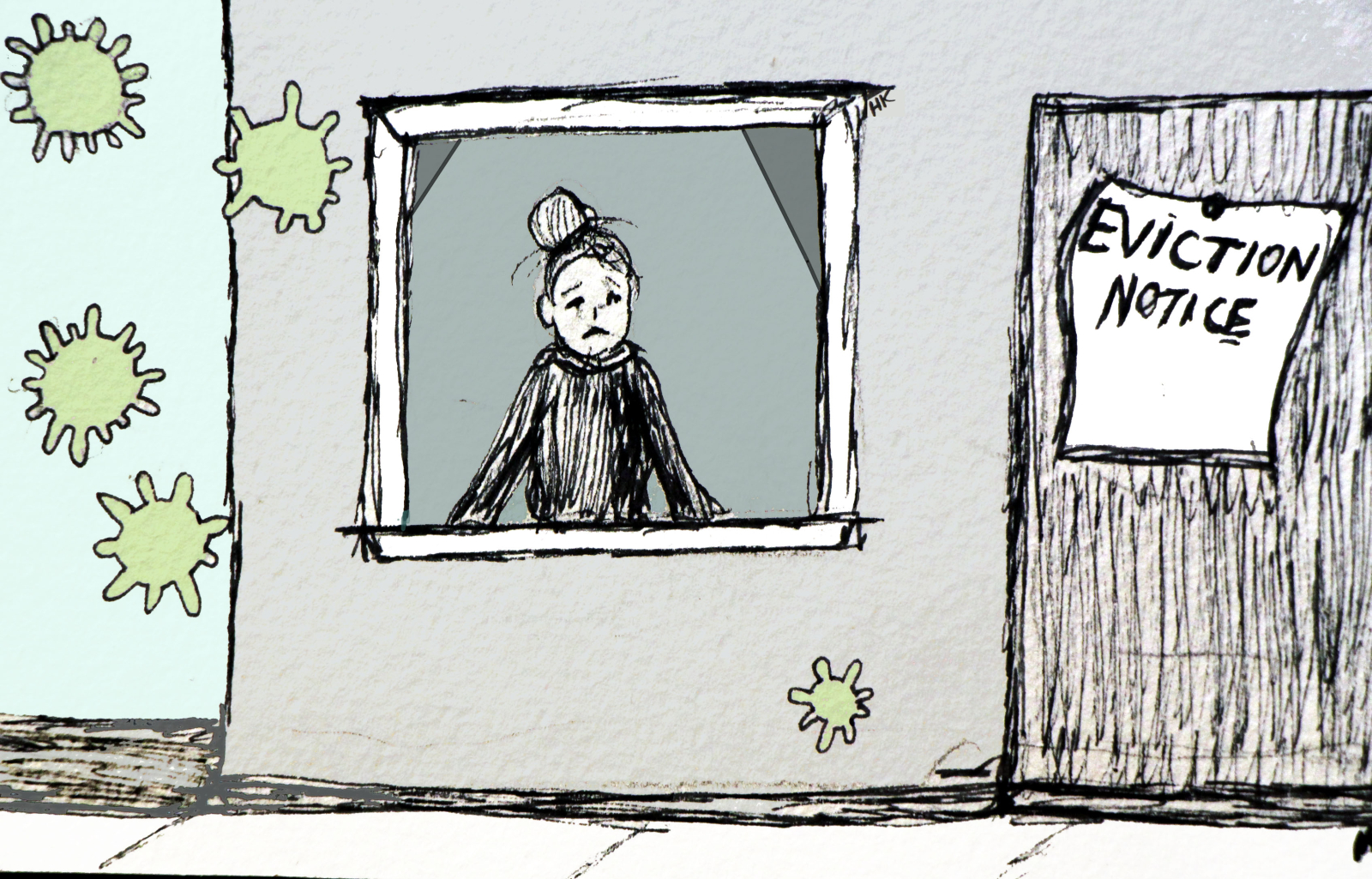 As the COVID-19 pandemic continues to wreak havoc on health-care and economic systems, the United States’ uniquely bad private health-insurance system will ensure this crisis will ravage American society. This is because the U.S. health-care system revolves around a complex concept: your health insurance is tied to your employment. Health care is earned by income and viewed as a privilege, not a right; a thought that rightly horrifies Canadians.

Canada had the foresight to prevent this back in 1966, with a universal single-payer system. It’s arguably the leading symbol of Canadian identity. The U.K. decided to go even further, with a single-provider system. (The National Health Service turned 70 years old last July, and it’s considered one of the U.K.’s most cherished institutions by its people.)

What makes the American health-care system uniquely dysfunctional in this crisis? When the No. 1 public-health directive is for everyone to stay inside, it means the economy will substantially slow down and millions will get laid off. In fact, in the past month, at least 30 million Americans applied for unemployment benefits. Most of those people have now lost their health insurance. So, when they or their family get sick during this crisis, they will go tens or hundreds of thousands of dollars into debt, effectively wiping away their futures. This means they will have no disposable income to spend on their local businesses and communities in order to boost the recovery of the economy. Anyone can see the vicious anti-recovery problem of America is a systemic feature, not an acute bug (or virus).

During normal times, having housing is essentially tied to your employment. Every month, Canadians go out to their jobs, earn a paycheque, and then transfer a large portion of that income to a landlord in the form of rent or a bank in the form of a mortgage. It’s a transfer of income from the bottom to the top for the purpose of profit for an individual, corporation or bank. Canada’s housing system dictates shelter is earned by income and considered a privilege, not a right; a thought that should rightly horrify every Canadian, but this moral outrage is taken for granted.

Shockingly, the average life expectancy of unhoused individuals is half that of those with housing, arguably more devastating than uninsured individuals. The great moral failing of our society in ignoring this statistic is unhoused individuals haven’t been numerous enough to shock our collective senses to action. But today, several weeks since tens of thousands of renters have failed to pay their rent, we’re seeing the prospect of mass homelessness in a pandemic in front of our eyes. The utter failures of the federal and provincial patchwork of supports to protect all renters means they either missed their payments, dipped into their savings or went deeper into debt to pay their rent.

The pandemic has exposed a dysfunctional housing system dependent on the incomes of working people, who are being told to stay inside as much as possible, which is slowing down the economy and eliminating their jobs, which will cause them to wipe away their futures by going into debt or using up savings, which will then cause vicious anti-recovery for their local economy and communities. Sound familiar?

This is an unprecedented crisis, and we should meet it with an unprecedented response. Now is the time for all Canadians to start thinking about the changes we need to make to avoid disaster in the long run. We must replace this dysfunctional for-profit housing system with a universal government-run program. We must have the moral clarity to say: like health care, housing is a right.

Luckily, Canada has a blueprint for doing that.

In 2019, U.S. Democratic presidential candidate Pete Buttigieg succinctly articulated that a single-payer health-care system like Canada’s was “a compromise position.” The providers in the system, like doctors and hospitals, are generally private businesses or organizations, while the provincial governments act as the public payer to contract their services. The federal government sets the standard for the comprehensive coverage each individual is entitled to.

"Every month, Canadians go out to their jobs, earn a paycheque and then transfer a large portion of that income to a landlord in the form of rent or a bank in the form of a mortgage."

So what could this system look like for housing? It could mean housing developers would remain private businesses whose sole clients are municipal and provincial governments. These governments would take the needs of their residents into account and set the strategies, then shop around among housing developers to find the best solutions. They would flex their power as governments to keep the costs down by negotiating, and the federal government could set the standards for safe, secure and dignified housing.

Another direction to go would be the single-provider system like the U.K.’s health care, where hospitals and health employees are largely provided by the government’s National Health Service.

And what could this system look like for housing? It could mean the federal government largely provides for the building of housing across the country. The comprehensive standards of housing are set, and the construction of housing is operated at the federal level, while the strategy and needs are assessed by municipal and provincial governments. Private housing developers would be largely unnecessary and costs are kept down as there would be no profit margins to satisfy.

Eye to the future

Of course, none of this will be easy. What would happen to the mom-and-pop landlords who need tenants in their basement suites to make mortgage? Luckily, those account for only four per cent of total homeowners, but they’ll have to be made whole. Will current homeowners be amenable to no longer considering property ownership as an investment? And, of course, we must have an answer for how universal housing fits in with the rights of Indigenous Peoples, whose stolen lands all the housing would be built on.

But we’ll also need to have the guts to take on the corporate landlord and housing-development lobbyists. Our economy is not going to be the same coming out of this crisis, and we’ll need to make it clear the current system won’t make sense going forward. Some may not want to hear this, but the pandemic is a test run for us. As the environmental crisis continues to come toward us, we’ll be confronted with many disasters where our homes will be wiped out, or our towns unlivable. Do we really want to maintain a system where real estate profits drive our decisions during that time? We must have a positive vision for our society that will bring us together in the face of that adversity, not divide us.

Yes. The phrase “housing market” should be abolished. It is what some people use to make a lot of money that they have not done anything to earn. It is what has made it impossible for young people to have a prospect of buying a house. In my own case if I sell my house I will have gained over a million dollars tax free for doing nothing; I have not earned it.