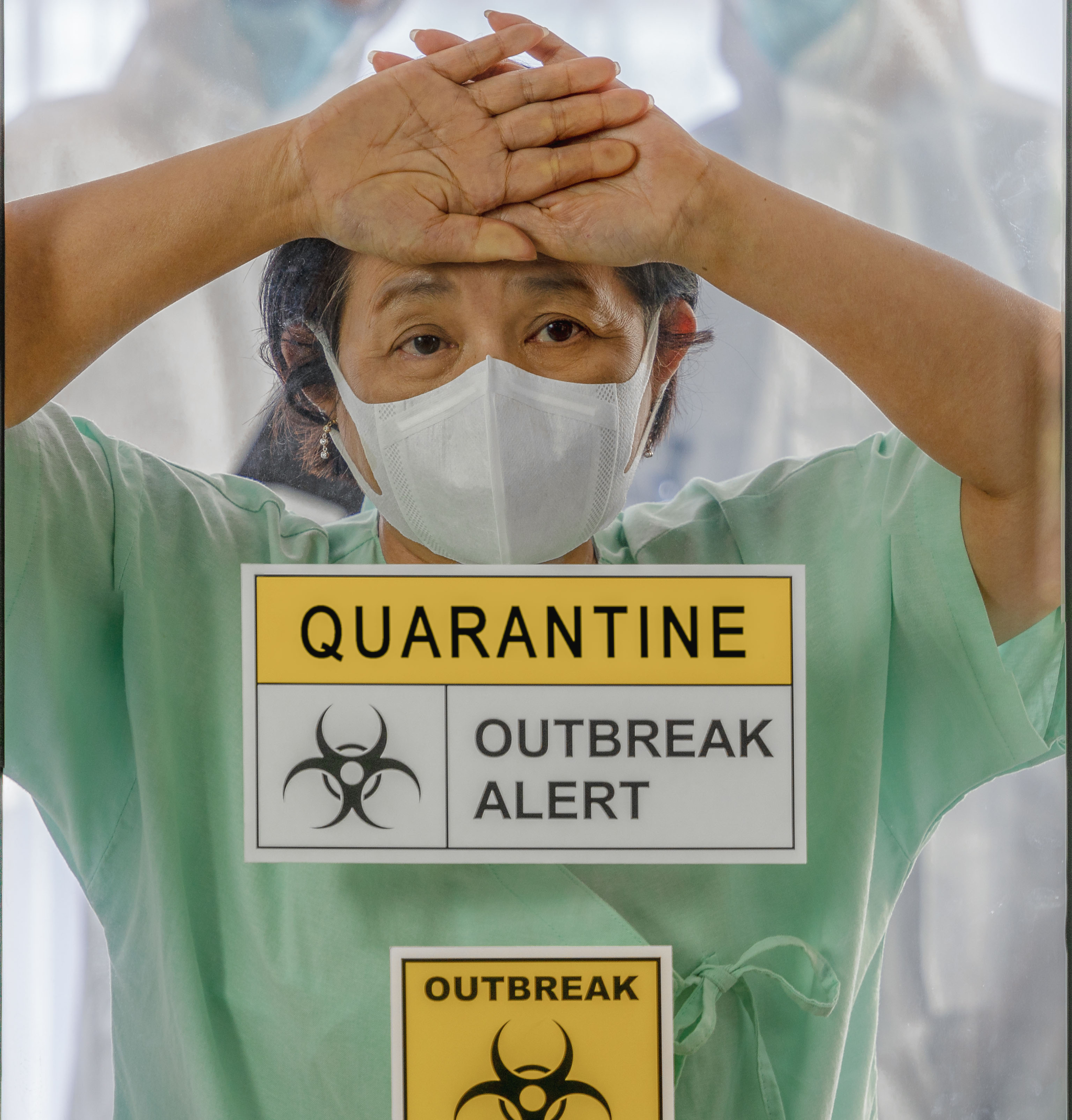 The speed and scope of significant change in times of crisis create a psychological state in the public that facilitates change acceptance. Photo: Shutterstock
Previous story
Next story

Renowned draconian economist Milton Friedman famously observed, “Only a crisis — actual or perceived — produces real change. When that crisis occurs, the actions that are taken depend on the ideas that are lying around.” Recognition of this reality led to a new political-economic paradigm called “disaster capitalism.”

Coined by Naomi Klein in her 2007 book The Shock Doctrine: The Rise of Disaster Capitalism, disaster capitalism may be defined as the practice of taking advantage of a major disaster to adopt policies the population would be less likely to accept under normal circumstances. It is a tactic conceived by Friedman at the Chicago School of Economics. Known as “economic shock treatment,” or “shock therapy,” it predicts that the speed and scope of significant change in times of crisis create a psychological state in the public that facilitates change acceptance. Any port in a storm.

There is also typically an element of the misdirection theatrical magicians term “sleight of hand.” It can be difficult to keep your eye on the political ball when a Category 5 hurricane has just blown your house away, the levee has broken, battle tanks are rolling through town or the impending doom of a terrifying pandemic are featured 24-7 in every news media source on the planet. Fear focuses our attention in the way increased adrenaline levels caused by the “fight or flight” response to danger can cause tunnel vision. The roar of Panthera leo close by in the African night, a charging bull elephant or the rattle of a diamondback. The lizard part of our brain blocks out information it determines unimportant to survival in the moment. Shock doctrine insidiously exploits our Pliocene Darwinian biology for political and economic gain.

The military application of shock doctrine has a lengthy history. The U.S. National Defence University Institute for Strategic Studies publication Shock and Awe — Achieving Rapid Dominance outlines tactics dating back to Sun Tzu in 500 BC: “Shock and awe are actions that create fears, dangers and destruction that are incomprehensible to the people at large, specific elements/sectors of the threat society, or the leadership. Nature in the form of tornadoes, hurricanes, earthquakes, floods, uncontrolled fires, famine and disease can engender shock and awe.” The term was popularized by the Bush administration in 2003, selling an invasion of Iraq.

Klein described a brutal and recurring tactic by right-wing governments: “After a shocking event — a war, coup, terrorist attack, market crash or natural disaster — they exploit the public’s disorientation, suspend democracy, push through radical free-market policies that enrich the (one per cent) at the expense of the poor and middle class.” Previously unsellable policies are suddenly justified in crisis.

Historical examples abound: Pinochet’s coup in Chile in 1973, the Falklands War in 1982, the Tiananmen Square Massacre in 1989, the collapse of the Soviet Union in 1991, the Asian financial crisis in 1997, the World Trade Centre in 2001, hurricane Katrina in 2005 were all devasting events followed by the implementation of radical free-market agendas such as bailouts, privatization, outsourcing, tax change, torture, eavesdropping and suspension of democracy. Income tax was introduced in Canada as a temporary war measure in 1917.

The current COVID-19 pandemic presents the next opportunity to break out “one per cent” back-shelf policies gathering dust in anticipation of just the right moment to slide one by distracted taxpayers.

While the world cowers in isolation under a blanket of intense media fearmongering and government-ordered closures, U.S. President Donald Trump is dusting off some old ideas — such as a suspension of the payroll tax, which could bankrupt social security, providing the excuse to cut it or privatize it completely. This idea has been lying around for a long time. President George W. Bush pushed for it. So did Joe Biden during his time as a senator. Corporate bailouts have been discussed. Trump has already said taxpayers will be kicking in: “We are working very closely with the cruise-line industry, likewise with the airline industry. They’re two great industries, and we’ll be helping them through this patch.” By “we,” he means the taxpayers. Extending this to the hospitality industry could provide financial benefit to him personally. The president has also met with health-insurance companies, likely to discuss further bailouts.

Speculation is now rampant in the media regarding probable change following COVID-19, and social media commentary suggests there is a general acceptance amongst the population things will never be the same again. The climate is therefore prime for the implementation of disaster-capitalism policies.

"The current COVID-19 pandemic presents the next opportunity to break out 'one per cent' back-shelf policies gathering dust in anticipation of just the right moment to slide one by distracted taxpayers."

Expect sweeping legislative change in the months to come.

Naomi Klein has written about

Naomi Klein has written about this very issue in The Intercept. Search for ‘Screen New Deal’.

I like the reference to Harper’s use of Omnibus budget bills that buried anti-environmental laws and structural changes to Canadian legal fabric. We all watched , helpless as this occurred before our eyes, knowing that the only tools available to stop the attack were being attacked.