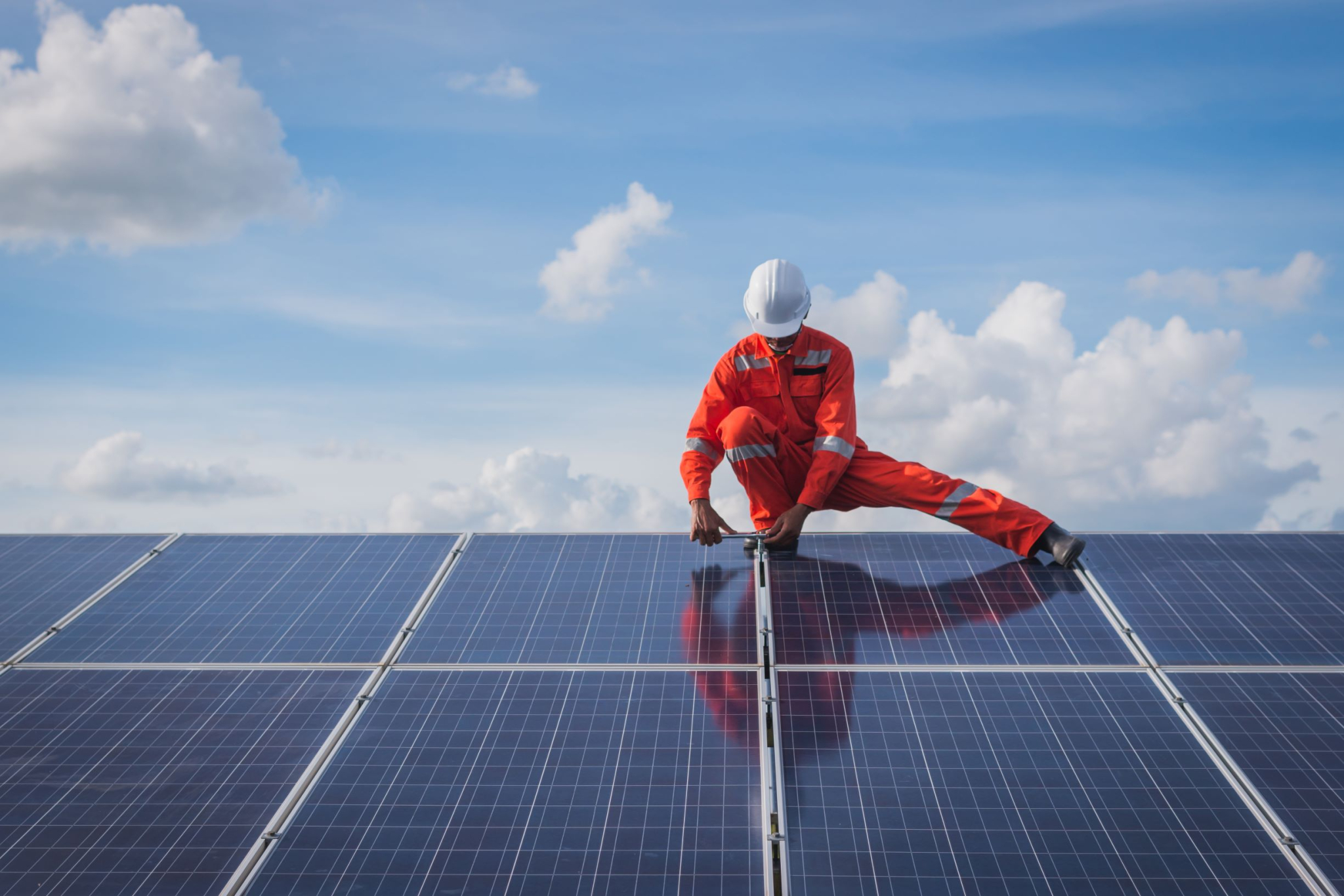 Calls for a green recovery have been growing in recent months, and the federal government has hinted that a green stimulus is coming. Photo by Shutterstock
Previous story
Next story

When COVID-19 struck Canada, Morgan Solar was working on scaling up.

The Toronto-based solar technology company had planned to get its products out to market this year, run demonstrations and bring in sales in the second half of 2020. Instead, like many businesses, it’s had to lay off some staff and seek federal support as it rides out the pandemic.

But Andrade is hoping the company can do more than just survive COVID-19. Morgan Solar and other clean technology leaders are pushing for the federal government to support the ‘cleantech’ sector for a green-driven recovery.

It's very likely Canada's eventual economic recovery will include large injections of public money, much like the ones the federal government has already directed towards helping people and businesses survive the crisis. And in the last few months, calls for that recovery to be green have been growing.

One group called Resilient Recovery ⁠— with 280 signatories representing more than 2,000 companies and organizations — has started a campaign.

There’s also an independent Task Force for a Resilient Recovery, a group of leaders in finance, sustainability and policy who are urging governments to invest in a clean economy as we emerge from the pandemic; and there's 'Just Recovery,' an informal group of 150 civil society organizations that has put out a list of principles for a sustainable recovery.

On Monday, Jim Balsillie ⁠— the former RIM co-founder, speaking as chair and co-founder of the Council of Canadian Innovators ⁠— brought the concept to the federal government’s Standing Committee on Industry, Science and Technology.

Though Canada’s recovery from the 2008 Great Recession was driven by oil, Balsillie said, this one must be different, as the world has changed.

As Canada continues to battle COVID-19, calls for a green recovery are growing.

“The COVID-19 crisis generates an ironic opportunity for Canada because it induced structural changes normally spread over years into a few months, which should compel our policymakers to update their strategies,” he said. “We can use this moment to start building an innovative, sustainable, inclusive and resilient national economy.”

No one knows exactly what shape a green recovery could take, but there are early signs that Ottawa is on board. Several federal cabinet members are already working on the beginnings of a green stimulus, the government said earlier this spring.

‘Which industries do we want to double down and invest in?’

Since widespread COVID-19 shutdowns took hold across Canada in March, the federal government has rolled out a series of financial aid packages far various types of businesses

There hasn’t been a package aimed specifically at cleantech ⁠— a broad sector that can include everything from renewable energies to waste recycling and energy-efficiency technology.

But the government did set aside $250 million for innovative startups, which could help some smaller cleantech companies, and larger companies may benefit from other measures such as wage subsidies and access to credit.

Morgan Solar has been able to access some of that help, as have many cleantech companies. But traditional, higher-pollution industries are getting assistance as well, with oil and gas companies receiving $1.7 billion in federal stimulus funds to speed the cleanup of aging wells and $750 million to reduce methane emissions, an amount that’s orders of magnitude higher than the funds for innovative industries.

The help for innovative companies has been a good start, said Hamid Arabzadeh, the chairman, president and CEO of Ranovus, an Ottawa-based cleantech firm that works to reduce greenhouse gas emissions from data centres that power the internet. The key, he added, will be whether that help continues as COVID-19 continues.

Ranovus is well-positioned to see strong business once COVID-19 is over, because the pandemic has forced many aspects of work and life online, Arabzadeh said. But if it has to lay off its highly skilled staff or people start to leave because they feel it’s unstable, Ranovus loses an important asset, and Canada loses out on skilled workers and the opportunity to be at the forefront of an emerging industry, he added.

“There are different ways to measure the economic impact of a company… look at the value of their intellectual property,” he said.

“We have to decide as a country, which industries do we want to double down and invest in?”

Rockport Networks, another Ottawa-based company that works on reducing emissions from data centres, is in a similar situation.

“It would be a body blow if we had to downsize our team,” said Pamela Heneault, the company’s vice-president of public affairs.

“(The federal support) makes a huge difference for us.”

COVID-19 has also revealed the dangers of relying on other countries for vital products, said Ellen McGregor, owner of Fielding Environmental, a Mississauga, Ont.-based chemical recycling company. Ontario, for example, had trouble getting protective face masks for medical workers that are largely made outside the country.

Before COVID-19, “there wasn’t a disciplined thought process in place that would fight for the right businesses to stay,” she said.

We could run into the same issues with future industries, McGregor added. Things such as energy efficiency, renewable power and new uses for chemical waste become more important as countries shift towards lower-carbon policies, and if Canada doesn’t invest in its local cleantech now, we risk losing out to other nations, she said.

Andrade said the amount of money flowing to oil and gas shows that funding is available, at least. But how much emphasis goes to cleantech and a green recovery is still an open question, he said.

“It’s an idea whose time has come,” Andrade said. “Now it’s time to see if people deliver on it.”

This article is merely a

This article is merely a variation of a previous article featuring Clean Energy Canada, nothing new other than references to different clean tech stakeholders.

There will surely be a clean tech financial package and it is motherhood to say Canada should have one.

But that is window dressing for a transition to a green economy, a political theatre distraction in keeping with Canadian political traditions.

Required is an overhaul of how annual budgets are crafted. Ditto for legislative agendas plus policy and program initiatives. If economic, social, and sustainable development are not integrated for nearly all government actions in this regard, not much will change.

Green legislative tools with timelines are especially critical because they are the most effective in achieving targets and necessitate clean tech innovation and existing clean tech to solve challenges. As well, legislative initiatives are the least costly of categories of government action.

But Liberal and Conservative governments to-date have resorted to clean tech funds to distract attention of their lack of political will to cross the invisible line beyond which their friends in the powerful lobbies are irritated.

Equally important is complete departure as to how annual budgets are conceived from cover to cover to be the foundation for a transition to a green economy.

Simply requesting stimulus funding constitutes falling into the trap of the reasons of past failings as to why Canada is among the worst developed countries on domestic clean tech while ranking first for subsidizing fossil fuels within the G7 groups of nations.

The change must come from the voters. Otherwise it is like Einstein’s definition of insanity, doing the same things over and over again and expecting different results.