Pandemic lawsuits could tie up courts for years 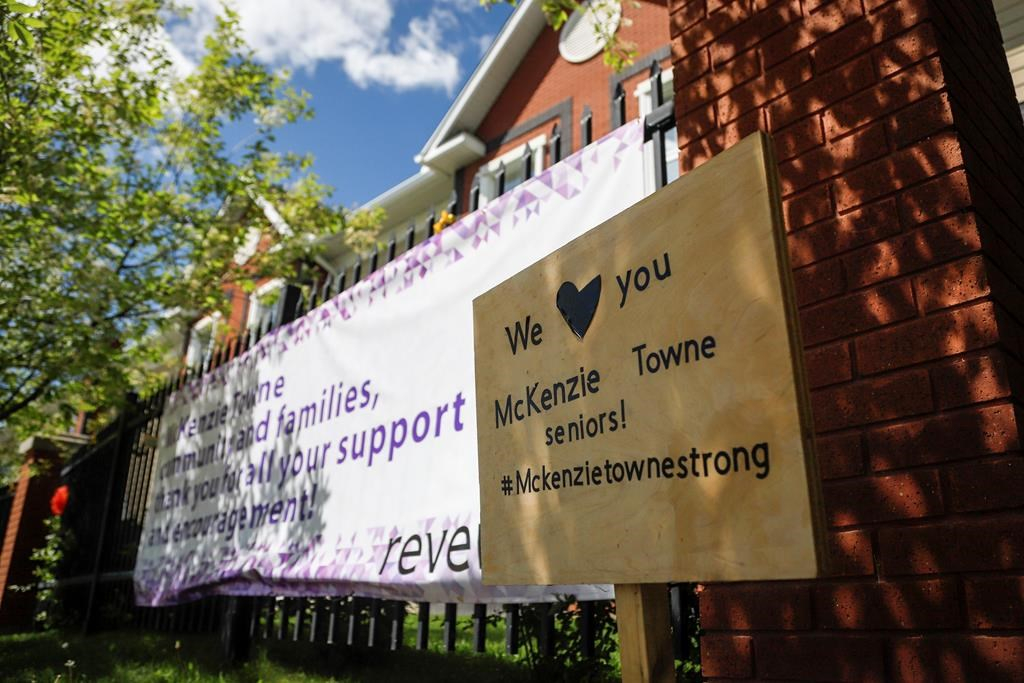 Michael Smith, a partner at the Bennett Jones law firm in Toronto, says it has been tracking all proposed class-action claims related to the pandemic.

From the end of March to June 1, the firm recorded 19 such lawsuits across Canada, including eight against long-term care facilities.

"What you find with COVID is the breadth of the sectors it touches," Smith said in an interview.

"You're seeing many industry sectors affected simultaneously. We will have COVID-related cases in the courts for many years."

Residents at care homes have been particularly infected with the novel coronavirus.

The Canadian Armed Forces released a report last month detailing awful conditions at many care homes in Ontario and Quebec where the military has been deployed. Allegations include residents being left in filth and staff failing to isolate those who had tested positive for the virus.

Multiple lawsuits have been filed alleging negligence in dealing with COVID-19 in long-term care.

"We're going to see more and more claims like that mature as the COVID crisis continues," says Smith. "It really does have such a human element and the issue can be humanized so easily in our minds."

He says a class action has been filed against all Ontario homes owned by Revera, the company that also runs McKenzie Towne, but he is focusing on just the Calgary location.

"The reason we've shied away from that is we're not sure it was a common experience."

Docken is also in the early stages of a lawsuit involving the Cargill meat-packing plant at High River, Alta., the site of one of Canada's worst COVID-19 outbreaks. More than 900 employees tested positive for the virus and two workers died.

Docken was previously involved in class actions against Maple Leaf for a deadly listeriosis outbreak in 2008 and against XL Foods after an E. coli outbreak in 2012 lead to the largest food recall in Canadian history.

"In a sense, (Cargill) is another sanitary condition in a plant lawsuit. These plants are cesspools."

Michael Hughes, a spokesman for the United Food and Commercial Workers Local 401, which represents workers at Cargill, says leaders have been speaking with lawyers in and outside Alberta about a lawsuit "to try and make whole our members at Cargill who suffered as a result of the outbreak."

There's also a class action against Ticketmaster for its refusal to issue refunds for events that have been postponed or rescheduled due to the pandemic.

The health crisis is and will continue to affect many industries, said Smith.

"I don't know that we will ever see this again, just because of the pervasiveness of the problem. It really infects everything."

This report by The Canadian Press was first published June 7, 2020

By Paola Loriggio | News, Politics | May 4th 2020
Coronavirus in Canada