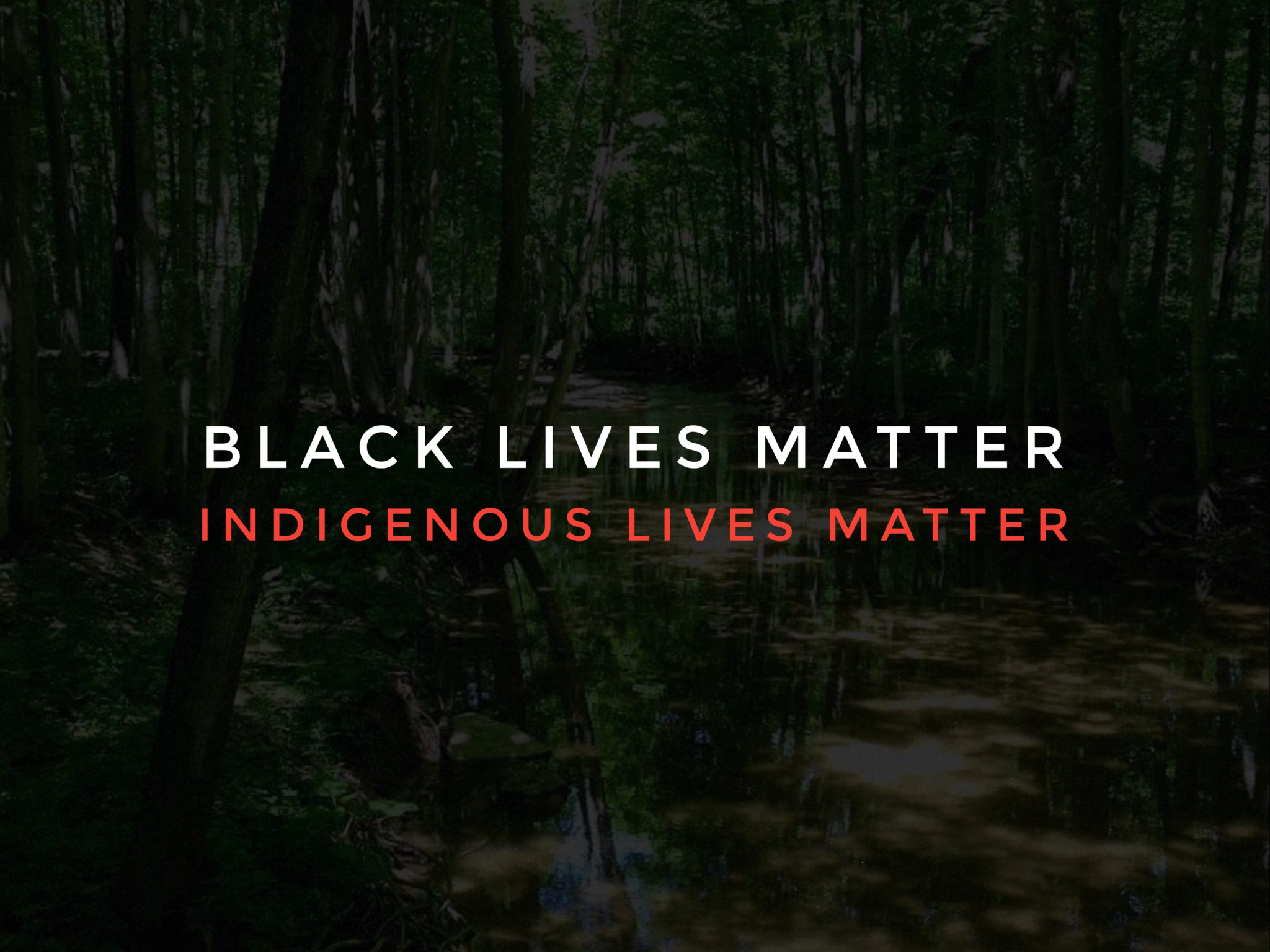 “Indigenous and Black people in Canada share in the experience of social exclusion and the deferral of the right to equitable health access, and this needs to change.”
Previous story
Next story

Indigenous and Black people in Canada share in the experience of social exclusion and the deferral of the right to equitable health access, and this needs to change.

The COVID-19 pandemic has alerted us to the opportunities that beckon when we think about the collective. The collective is no longer an abstract thought.

We socially distance because we understand that our fates are connected, and that by tending to our most vulnerable, we can save many lives. A similar logic is now informing the collective outrage against anti-Black racism and police brutality that has spread across the United States and has reverberated around the globe.

“No one is free until we are all free.” Dr. Martin Luther King Jr.’s adage holds true for both human rights and public health.

As a Black woman living in Canada, I have lived and witnessed the disparate systems that produce inequities for Black Canadians. Discrimination in education and employment, over-policing, second-class treatment in health care and recurrent gaslighting about the realities of racism; all of which produce inequitable health outcomes for Black Canadians.

But rarely do we consider the natural environment as a factor for our collective health.

Indigenous Peoples have long modelled collective-centred governance and concern for the most vulnerable. The first European settlers to arrive in what is now known as Canada survived because they encountered a community that recognized the inherent value of a single human life. In modern times, it is apparent that the lessons of our benefactors have been received half-heartedly.

In May 2018, drinking-water advisories rose from 124 to 174. Some attributed this spike in activity to the Kinder Morgan pipeline expansion. Researchers estimate that in Saskatchewan alone, more than 18.9 billion litres of natural gas and other chemicals have spilled into the natural environment. While these numbers are shocking, the aggressive expansion of the Canadian oil sector signals a lack of awareness and compassion for communities who call this land home.

"While the momentum of what is being called Black Spring continues, it is important to address the constant trespasses against Indigenous rights."

It is First Nations Peoples who face the brunt of exposure to carcinogens and endocrine disrupters resulting from leaks. It is Indigenous women and girls who face increased sexual violence when working communities and man camps emerge on their doorsteps. And it is their descendants who will face further displacement as lands occupied by their ancestors become uninhabitable. Yet, perhaps what is more shocking is the comfort with which the public has accepted Indigenous lives as a fair exchange for “economic progress.”

We forget that the violence being wrought on the environment and Indigenous communities will come back to all of us.

Canada is already facing unprecedented climate warming — faster than any other country. With every oil spill, we are contaminating the global drinking-water reserves. Canada’s Great Lakes account for approximately 20 per cent of the world’s freshwater supply. The oilsands stand as both a shameful reminder and a cautionary tale that we have yet to heed of the devastating impact our actions can have on the land.

The Two Row River Wampum of 1613 is one of the earliest known treaties between Indigenous people and European settlers. It attempted to chart a path of peace and equality between the two parties. It depicts two rivers never touching, symbolizing that neither should steer the other’s canoe.

Central to the treaty was the right of Indigenous communities to equality and self-determination. Despite this, ongoing environmental degradation threatens their way of life and their health. Further, the right of Indigenous people to protest has become criminalized under controversial bills. The protesters and water defenders in Canada and all over the world continue to chant “Water is Life'' because it is clear we have forgotten.

As Alberta’s government doubles down on its comments about pursuing pipelines during the pandemic, it does so to the detriment of the Indigenous communities that reside there, as well as all Canadians. Framing protest as ‘ideological’, as the province’s energy minister did in a recent interview, obscures the very real health, social and ecological impacts of pipeline expansion.

Crisis is a ruthless teacher, and the pandemic has taught us many things. It has taught us that austere practices and ‘econocentric’ thinking are bad public health policy.

But it has also shown what can happen when we prioritize health and are imaginative and ambitious in our attempts to do so. Indigenous and Black people living in Canada share in the experience of social exclusion and the deferral of the right to equitable health access.

While the momentum of what is being called Black Spring continues, it is important to address the constant trespasses against Indigenous rights. It is past due that we set our ambitions toward rectifying the damage being done to the environment and its impact on the health outcomes of First Nations Peoples.

Afterall, it is our problem, too.

Will America tear itself apart?

Thank you for this - I found

Thank you for this - I found myself saying 'yes, yes' to everything. I think most important is when you point out the level of comfort many people feel with accepting harm to indigenous lands and peoples in the name of economic gain. They are just being complicit in that harm. And seriously, what's the value of a good job if your water is unsafe, your personal safety is at risk, and your food sources are being poisoned? And across Canada, what is the value of 'equal rights' if we don't ensure that every infraction is challenged and made right? If I immigrated here 50 years ago because I felt this country was liberal, open-minded, and a caring society. I think overall it still is, but I am saddened and sickened that in 50 years we have made so little progress in purging racism from the core of our society - schools, social services, police, all talking the talk, but still turning a blind eye when its convenient. I will share this piece and ask friends to pass it on. Keep up the good work.