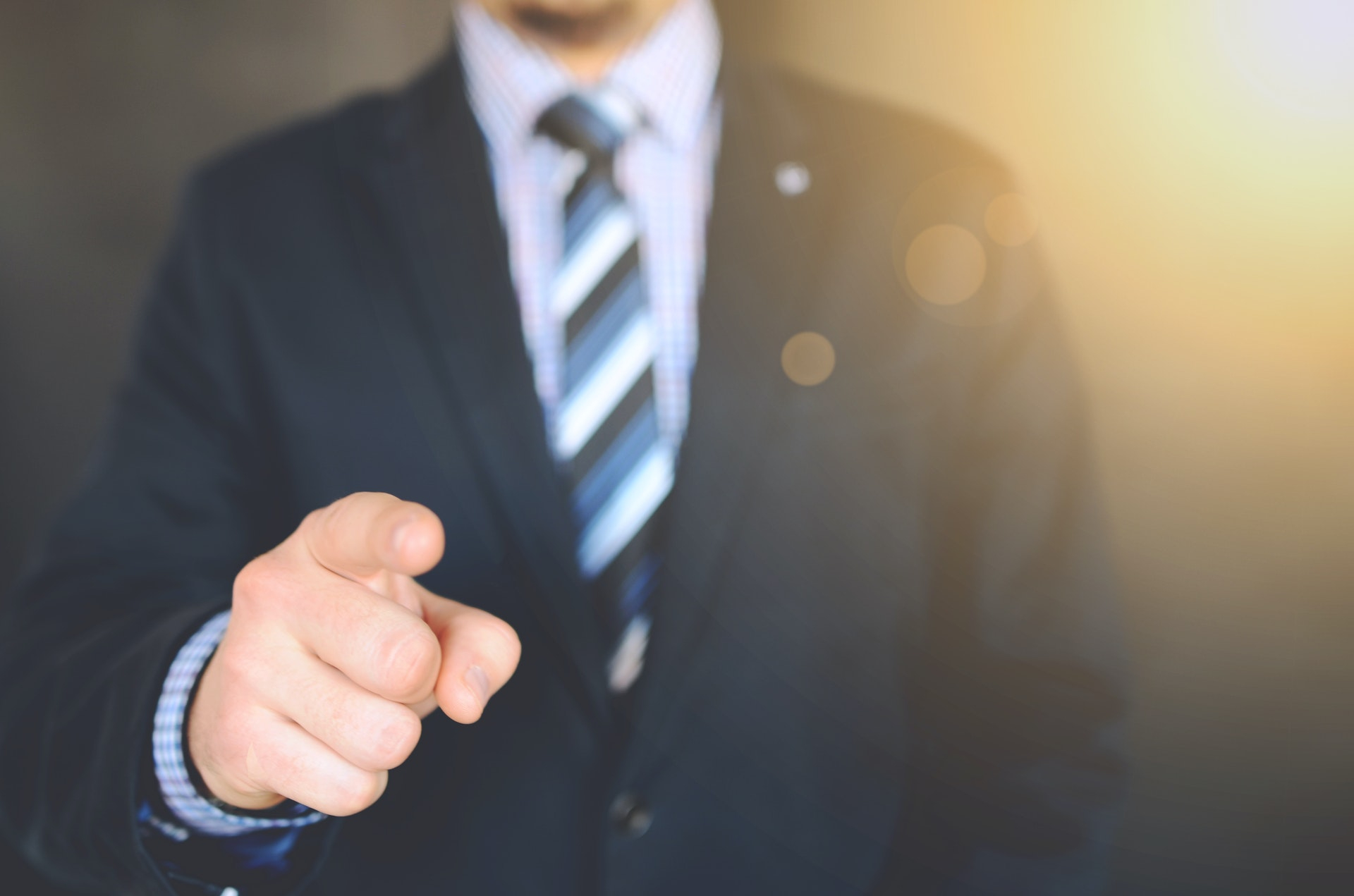 Carol Hansell, senior partner at Hansell LLP, concluded that the legal obligation to act on climate already exists in Canada for corporate directors. Photo by Lukas from Pexels
Previous story
Next story

Directors of Canadian corporations are legally obligated to act on the risks posed by the climate crisis as part of the basic responsibilities of their jobs, even if they don’t personally believe in the science, according to a new legal analysis.

The Canada Climate Law Initiative (CCLI), a research hub at the University of British Columbia (UBC) and York University, released an opinion Thursday that examined directors’ various duties under securities law and corporate law in Canada, and how courts have interpreted similar situations.

The opinion, written by corporate-governance expert Carol Hansell, senior partner at Hansell LLP, concluded that the legal obligation to act on climate already exists in Canada for corporate directors without any new laws needing to be passed.

That’s because it is part of their “duty of care” and their job to ensure the accuracy of the company’s disclosures to markets, and goes beyond any one director’s personal opinion about climate change, Hansell found.

Corporate directors, even those who are “skeptical about the climate change risk alarms being sounded,” must “put aside any preconceptions they may have” and actually “put climate change on the board agenda” as more than just a discussion point, she wrote.

“This obligation exists, and you can’t let any personal views get in the way of what’s in the best interests of the company,” explained CCLI principal investigator Janis Sarra, professor at UBC’s Peter A. Allard School of Law and founding director of the National Centre for Business Law, in an interview.

Under Canadian law, corporations must have at least one director. A board of directors is responsible for supervising the affairs of the corporation and most boards meet on a regular basis to fulfil this responsibility.

Directors and officers are required to follow an objective standard of care, meaning that courts will test their actions against those that a “reasonably prudent person” would undertake.

Sarra said Hansell’s legal opinion was the first of its kind, because Canada has not yet seen any major litigation against companies surrounding this issue. In the United States, meanwhile, there are about 800 cases pending, and even more worldwide, she said.

Directors of Canadian corporations are legally obligated to act on the risks posed by the climate crisis as part of the basic responsibilities of their jobs, even if they don’t personally believe in the science, according to a new legal analysis.

Titled “Putting Climate Change Risk on the Boardroom Table,” the opinion says directors must “keep abreast of what the science is saying,” talk to management about climate risk and work with them to elevate the issue to the board level, if it has not already done so.

“When we think about environmental law more generally, we think about, ‘What’s the company’s impact on the environment, is it discharging contaminated water?’ And now, what we see with climate change is a very broad recognition by our appellate courts that this is an existential threat to business, by lots of international organizations and certainly by investors with trillions of dollars in assets under management,” Sarra said.

“What it’s now saying is that it’s not just the outward activity of the companies, but it’s everything coming at the company, and directors and officers need to be paying attention to that.”

Sarra said Canada will likely see a securities-law case on the issue, or in other words, a case testing a company’s failure to properly disclose the risks to the sector it is in — whether that be sectors like oil and gas, transportation or others.

But the list of people that might bring cases under tort or nuisance is open-ended, she said, and so could involve stakeholder groups launching lawsuits against companies for failing to act on climate.

The legal opinion was welcomed by Royal Bank of Canada board member Andrew Chisholm, who is on the federal government’s expert panel on sustainable finance, as well as Catherine McCall, executive director for the Canadian Coalition for Good Governance, which represents major institutional investors with more than $4.5 trillion in assets under management.