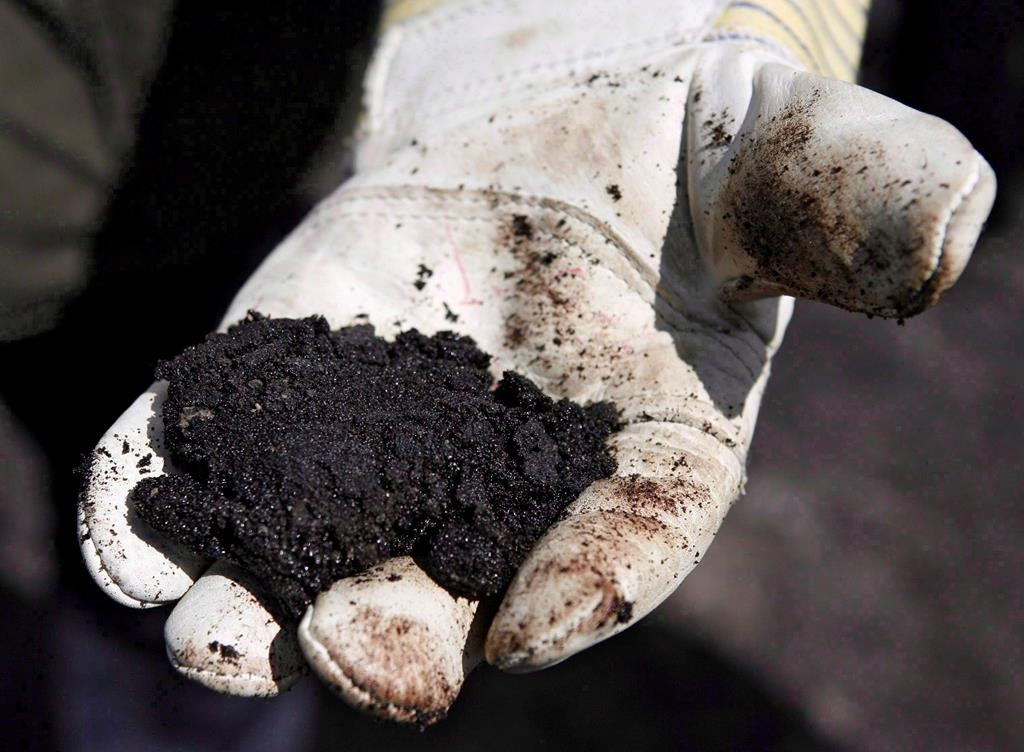 The deal, a copy of which has been obtained by The Canadian Press, lays out research plans for this year's field season under a federal-provincial program that oversees all monitoring of the area outside of company leases.

Signed July 7 by top bureaucrats in Ottawa and Edmonton, it cuts funding by at least 25 per cent. The budget has been cut to no more than $44 million this year. It was $58 million last year and $60 million in 2018.

The deal says no fieldwork is to be done on the main branch of the Athabasca River. That means the program won't fund monitoring downstream of the oilsands even as the province considers proposals to allow the water from oilsands tailings ponds to be released into the river.

The deal also says there'll be no field studies on wetlands, fish or insects.

A pilot project gauging the risks posed by tailings ponds has been dropped. Water quality assessment in Wood Buffalo National Park — part of a response to international concerns about environmental degradation at the UNESCO World Heritage Site — is gone.

Under the deal, administrative costs have ballooned to more than $10 million from about $7 million last year. That means nearly one-quarter of the monitoring budget will be spent before a single data point is collected.

Neither the federal nor provincial governments responded to a request for comment.

The monitoring program, initiated in 2012 under Stephen Harper's Conservative government, funds research by outside organizations as well as government scientists.

Jim Herbers of the Alberta Biodiversity Monitoring Institute says his funding was cut to $1.4 million from the usual $4 million to $5 million.

"Field monitoring is the biggest component of what we're not going to be doing this year," he said.

"The work around monitoring for amphibians, birds and mammals, that work won't be undertaken. Nor will work on tracking indicators related to plants or changes in habitat."

Herbers said he was told the cuts were made to protect workers from COVID-19.

"We've got one of the biggest industrial developments — the primary problems of which are contamination of the environment and consumption of water — and there's no downstream monitoring."

Alberta has a binding agreement with the Northwest Territories to keep track of what's happening with the Athabasca, which flows into the territory. Joslyn Oosenbrug of the territory's Environment Department said her government was told a deal had been reached.

"We were not provided with any detailed information about the budget," she said in an email.

"The (territory) has made its concerns known about the suspension of water quality monitoring in Alberta and continues to advocate for all monitoring to resume, especially the (oilsands monitoring) program."

Marlin Schmidt, environment critic for Alberta's NDP Opposition, pointed out the provincial budget set aside at least $50 million for monitoring paid for through an industry levy.

He said the cuts aren't likely to help the image of Alberta's industry.

"It's critical to protect the environment. It's also critical to show the world we can develop these resources responsibly. We're failing at both."

Oilsands environmental monitoring was already reduced for a time earlier this year.

Between March and the middle of July, the United Conservative government and the province's energy regulator suspended a wide array of monitoring activities required of oilsands companies as conditions of their operating licences. The pandemic was cited as a reason for the suspensions.

This report by The Canadian Press was first published Aug. 4, 2020

Wow! Kenney and his people

Wow! Kenney and his people really seem to believe that serving Montgomery Burns is the way to go. It's like the Conservatives are engaged in their own version of "virtue signalling". They're falling over themselves to show the great Trump and Co. what a fantastic job they are doing screwing over the planet and, most importantly, lefties. Sad.