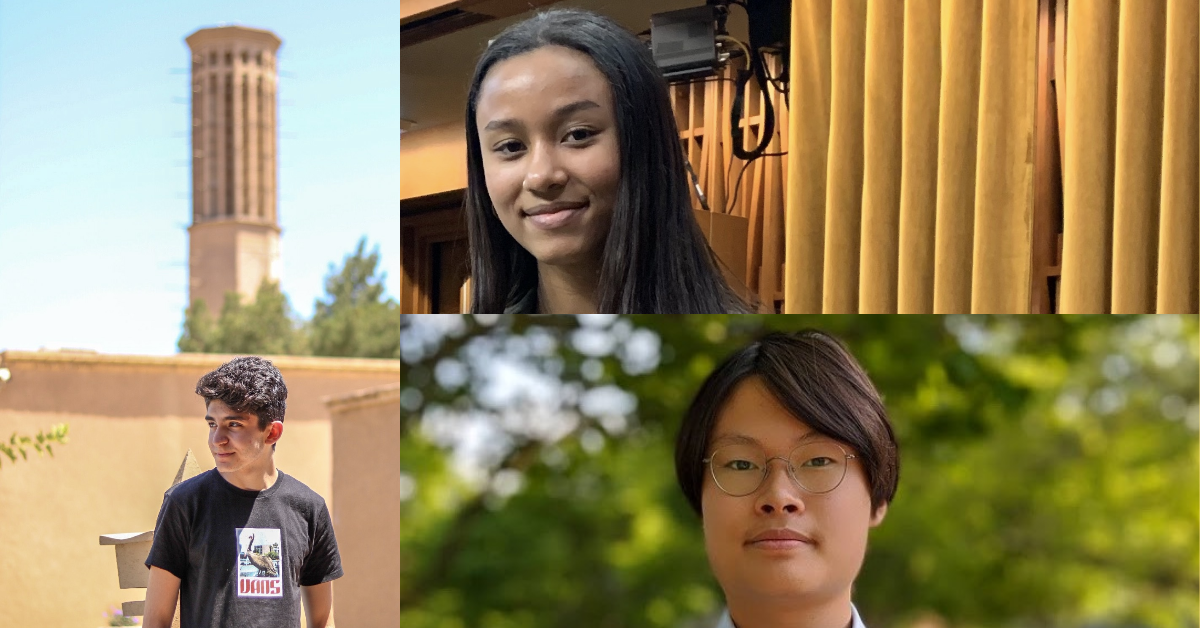 William Pham is going into Grade 11 at a Toronto public school in September and has three main problems with the province's reopening plan as it has been described.

The tech-savvy teen says the Toronto District School Board (TDSB) insists on using an online platform, Brightspace, which is inaccessible to screen readers and which teachers and students alike struggle to navigate.

“I'm using it currently for summer school online and it's so complicated for no reason,” Pham told Canada’s National Observer.

The Earl Haig Secondary School student personally worries that the online component of the curriculum won’t be good enough to boost his studies, which includes Grade 12 French.

“That's when universities start to care, and I’m scared that I won't be prepared for university because online, or half online, won't be sufficient,” he said.

Pham said he was also worried about “the efficiency and effectiveness” of half-time classes and whether it would be safe for students to take public transit.

“I want to go back to school because I want to see my friends and I want to have that social aspect again, but it's only really two hours of school, so I don't know how I feel about that,” he said.

His third worry was about the messaging itself, from both school boards and the education ministry, which he and other senior high school students said has been vague, faltering and lacking in clarity.

'I didn’t feel I was learning'

Debate about the Ford government's back-to-school plan has been dominated by parents, teachers, unions and other adults. Students from Toronto’s public and Catholic schools spoke directly to Canada's National Observer about the effect these decisions have on their lives.

They worry about just how little guidance has been given to students facing a final year of high school that can determine the trajectory of their early adult life, in a world emerging from a pandemic.

Monique Kasonga has a heavy focus on the social sciences in her Grade 12 course load at Father John Redmond school in the Toronto Catholic District School Board (TCDSB).

She’s also worried that problems with online delivery, which students have wrestled with since March, could affect her grades and her entire academic trajectory (Kasonga wants to study political science and international relations, then head to law school).

“Our Grade 12 year is obviously one of our most important years, and from doing online schooling from March to June, I definitely saw a huge shift in the quality of my education,” she said in a phone interview last week.

“It was just a really confusing time and teachers were just throwing readings and things on to us, but I didn’t feel I was learning, I was mostly just getting work done,” she said.

Kasonga said that if the Catholic board followed the TDSB’s lead and opted for a quadmester, or four semester, delivery model (they did, in a plan released on Monday) she would likely work more at her summer job in a clothing store to earn extra money for university expenses and keep a small friendship bubble in addition to her school cohort.

She said she had more than 30 people in most of her Grade 11 classes last year, and wouldn’t feel comfortable returning to that number, but would ideally like to go back to school full time in a smaller class.

The quadmester model being deployed by the TDSB and TCDSB has students take two subjects per quarter of the academic year (that is, every two months), rather than the usual four per half year, or rarer eight per full year.

Parsa Albeheshti says the model means final year students are stifled when they most need to be able to carefully plan which courses to take to get the best scores to submit on university and college applications.

“Kids have to choose courses really quickly, they can't change them during the quadmesters, and they have to finish them quickly,” said Albeheshti, who attends Earl Haig with Pham.

Albeheshti, Kasonga and Pham all said that they had lots of questions about how colleges and universities would assess the merits of the 2020 graduating class.

“I hope universities provide some sort of accommodation for special circumstances, but I feel like it takes the mobility away from students,” Albeheshti said, of the quadmester model. “It seems like it's designed to make it easier for the ministry or for the board to plan the year, which makes sense, but it's at the expense of making students less agile."

Albeheshti said the various ways the school experience was being sliced up would be difficult for many students to grapple with.

“The simple structure of the school year is finely divided up in several ways; it's divided up by cohorts, the day you're divided into, and the semesters are divided into quadmesters,” he said. “That's really hard to adjust to for most people.”

Albeheshti said he saw the irony in the board and ministry arguing over funding for mental health support, when the planning itself had been a source of stress for students.

And the private school kids

And the private school kids with high-paid tutors get ahead. And they perpetuate the same old same old. This is where the equity challenges need addressing. There are many bright kids out there who need tutors now to keep their place in line. Canada needs their bright minds, hard work and eagerness. We do not need the rich getting richer and the poor getting poorer.

Perhaps the gov't needs to

Perhaps the gov't needs to elucidate what is meant by "quadmester."
It looks to me like it means year-round schooling on a part-time basis, not choosing 3 of 4 what-would-otherwise-be-called-semesters, as some ppl seem to think.